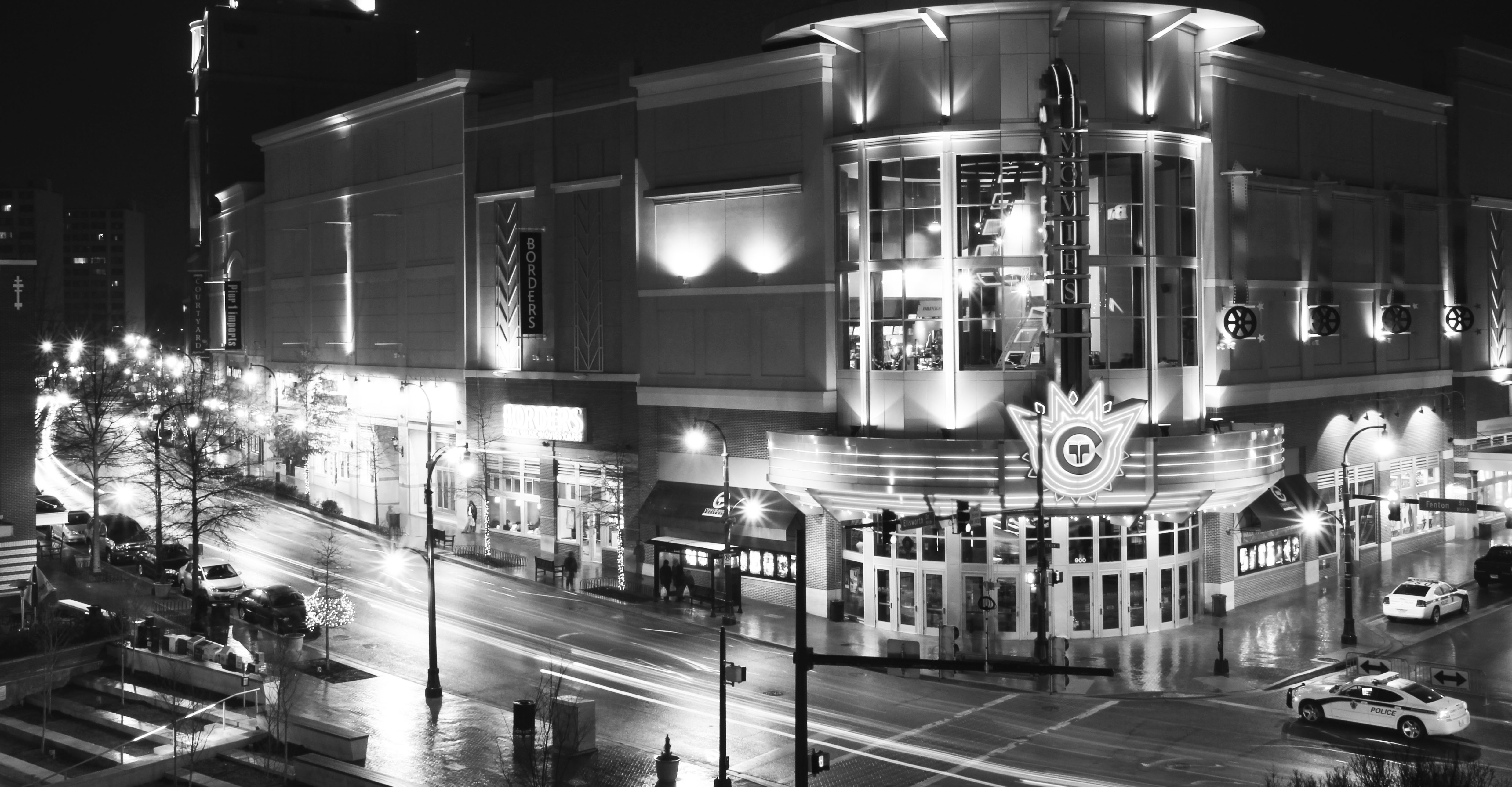 Regal and the landlord of Majestic, Peterson, Foulger Pratts and Argo Investments (PFA Silver Spring, LC), chose Majestic to be the venue for the new theater around a year ago. The Majestic was chosen because of the wide population that it serves in Downtown Silver Spring, and because of the ability to transform its existing theaters into IMAX format, said Jennifer Nettles, general/property manager at Peterson Management. The conversion of an existing theater into IMAX took three months and was completed Thursday, Nov. 18.

The new theater is about 75 feet in height and 105 feet in width. It includes additional features provided by the IMAX Digital Re-Mastering (DMR) system such as higher quality sound and two projectors in place of the one used in a regular theater. These enhancements will produce a more focused and clearer viewing experience, according to Lawson.

Junior Kevin Hawkins believes that the extra cost of an IMAX film worth the money. "The IMAX experience is a lot better," he said. "The quality of the movie compared to the regular is much better."

According to Lawson, there is also a lot of community support for the new IMAX theaters. "It's nice to have an IMAX auditorium," he said. "[People] don't have to go out to Columbia to see a movie in IMAX."

The Majestic plans to show a wide range of both old movies and new releases on the IMAX theaters, said Nettles.