Making the most of photo opportunities

Junior Jenny Nguyen's summer trip to Vietnam in sixth grade seemed like an unlikely place to discover a new passion. Agreeing to model in a hair show at her brother's workplace, she was whisked away to hair and makeup and soon found herself confidently strutting down a runway.

Of the hundreds of models who walk fashion weeks each season, only 33 are under 18, according to New York Magazine's Model Manual. While Nguyen and other Blazers who model are not among the few teenagers who are signed to major agencies, they have found local opportunities modeling for photographers and nearby shows. For these Blazers, some of whom have aspirations of professional modeling careers, a shot at early exposure makes starting in high school a practical move.

Junior Shulanda Henry began modeling as a freshman, when she joined Montgomery Talent Search (MTS), a performance group for teenage models and dancers at the Wheaton Community Center. Her sister, senior Tanisha Henry, co-founded MTS and serves as head model and mentor to other group members, who work to put on fashion showcases at the community center. For Shulanda, what began as a pastime developed into a passion. In the past three years, she has done photo shoots with local photographers in order to develop a portfolio and has also walked in local fashion shows, including some events for MTS. She says that she hopes to model for a living when she is older.

While Shulanda also devotes time to singing and dancing, she says modeling is her favorite of the three, especially when she does photo shoots. "It's exciting because you never know how the photos will come out it. It really boosts my confidence because I get to see the photos at the end and they look so beautiful," she says. 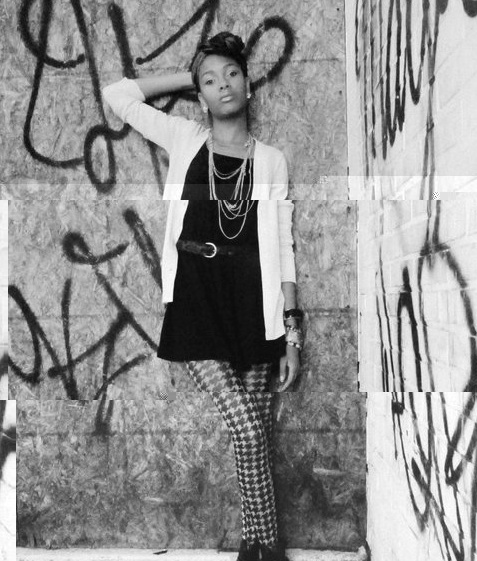 Tanisha, who has worked with her sister on various photo shoots and has also been in local shows with MTS, Blair's Fashion Club and the University of Maryland, says she enjoys both the runway and print work she's done in the past. "My favorite part about modeling is being able to dress up and become a fiercer you. I love walking and taking pictures because I know that I have a lot of energy to bring to the table," she says.

Both Shulanda and Tanisha say that their energy is key to their success, but according to Nguyen, who has done photo shoots and runway work locally and in New York, confidence is also important. "If you're comfortable with yourself you can do anything you want. You can't let anyone break you down," she says.

Suzi Young, an agent who runs Camera Ready Kids, a talent agency based in Silver Spring that represents children and teenagers, says she looks for confidence in all of the talent she represents. She lists self-confidence and motivation, in addition to skill, among essential traits for talent.

Shulanda believes that her drive will ultimately help dictate her success. "You can't just sit back and think it's going come to you. You have to have the mindset to try, and you have to work for it," she explains.

Apart from confidence and drive, Nguyen and Shulanda both say their families' support has been essential in helping them expand their careers. Nguyen explains that her modeling and acting work has helped her bond with her father. "Me and my father don't really see everything on the same page, but with this he really supports me and I love him for it," she says. 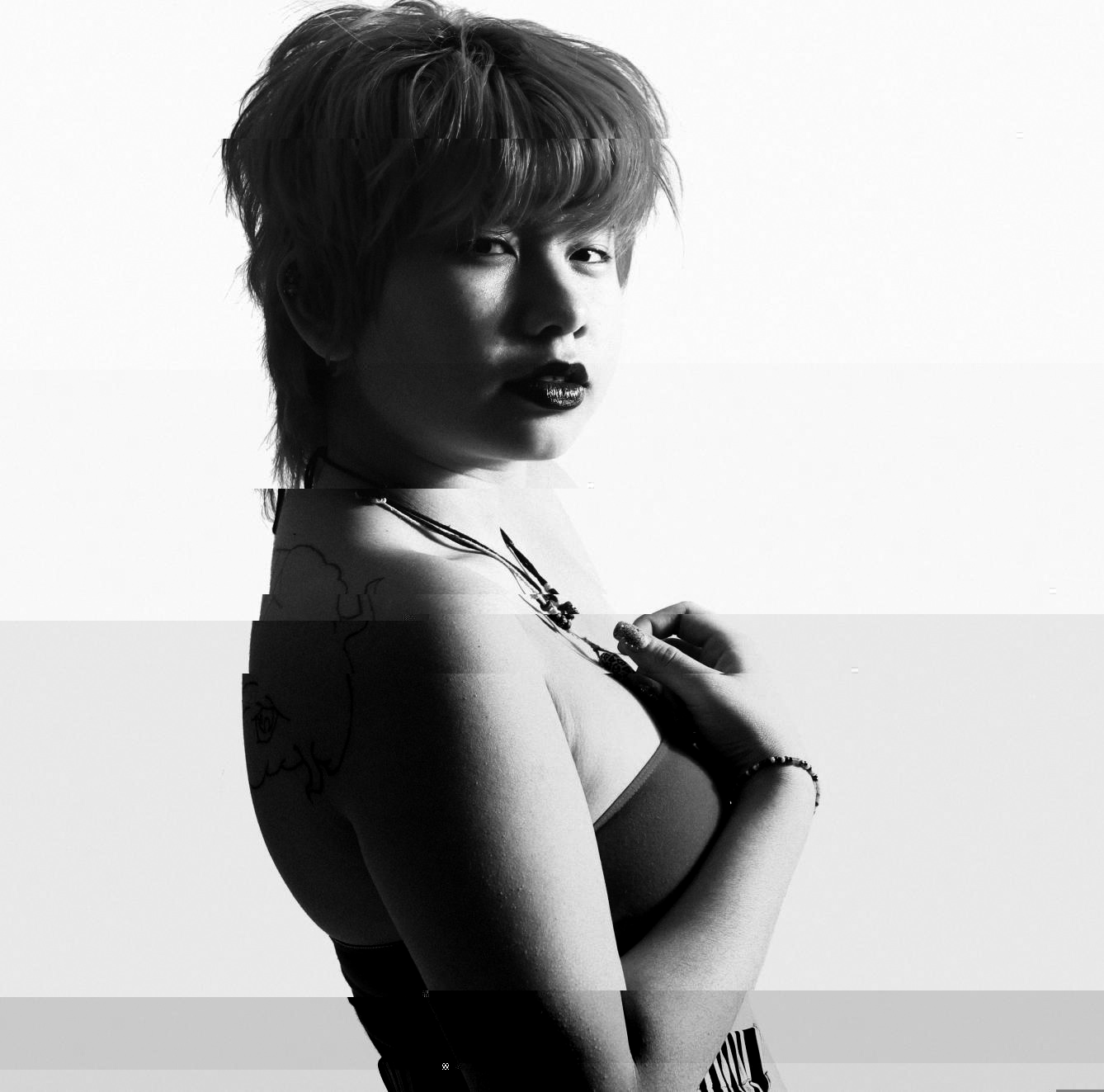 Photo: Junior Jenny Nguyen has worked as a model, but is hoping to begin acting

Photo: Junior Jenny Nguyen has worked as a model, but is hoping to begin acting

Shulanda says that working with her sister keeps her from becoming nervous at shoots and shows and gives her an opportunity to learn new modeling tips. In the photo shoots she has done with her sister, she says that Tanisha is often able to help her come up with new poses to try, and is also able to help at MTS practices, since she choreographs the shows herself.

Nguyen has a manager who helps her with her career, but she is hoping to get an agent who could land her more auditions and modeling jobs. This summer, she plans to go on a Caribbean cruise where she will do runway work for prospective agents, including powerhouse New York agencies like Wilhelmina and Ford. Ultimately, Nguyen hopes her jobs will serve as a stepping stone to acting work. "I want to have my own TV show some day, and for now, modeling is a way to get there," she says. She explains that her past trips to New York for modeling have helped her gain exposure to agents, many of whom represent agencies with both modeling and acting divisions.

While Tanisha says she enjoys modeling, she doesn't intend to do it professionally. Instead, she hopes to become a pediatrician. Still, Tanisha says she has no intentions to give up modeling yet. "I do plan on continuing my modeling now. We'll see where it takes me," she says. Shulanda, however, aspires to model as a career, and making her dreams into reality is one of her biggest priorities now. "Modeling is something I take very seriously," she says. "It's what I love."