Kobe Bryant may be gone, but his impact on the world lives on

Growing up as a basketball fan in the late 2000's, you had three main idols. Michael Jordan, LeBron James and Kobe Bryant. MJ had the brand, the swagger that made him so iconic. LeBron was the prodigy, a freak of nature who could do everything on the court. And Kobe. Well Kobe got buckets, clutch buckets, jaw-dropping buckets. Over the span of his twenty year NBA career, Kobe scored at ease and did so with the mindset that lived on well after he retired four years ago. "Mamba Mentality" he called it: The belief that you can always be your best self, on and off the court.

On Sunday, we lost Kobe Bryant. On the way to coach his thirteen year-old daughter Gianna's travel basketball game, Bryant and Gianna, along with seven others, were killed in a helicopter accident in Calabasas, Calif. Bryant is survived by his wife Vanessa, his daughters Natalia, Bianka and Capri, his sisters Sharia and Shaya, his father Joe and his mother Pam.

When the news broke on Twitter at around two o'clock on the east coast, there was a palpable sense of disbelief across the sports world. No one could believe that such a great man could die in such a sad way. Kobe touched people's lives. First of all, his play on the court was incredible. 18 time All-Star, 5 time NBA Champion, MVP. The list goes on and on. When the Lakers needed clutch points, the ball was always in Kobe's hands. There are probably thousands of kids in their driveways right now, attempting to replicate his iconic one-legged fadeaway jumper, yelling "KOBE" up to the heavens as the ball leaves their hand.

What was so special about Kobe is that he was an extraordinary person off of the court. In today's world of superficial athletes who make millions of dollars every year, few spend time helping out the regular guy like Kobe. From comforting drivers at the scene of a random car crash, to creating the Mamba Sports Academy for underprivileged aspiring athletes, Kobe was always ready to lend a helping hand. His unmatched work ethic and passion has inspired several people to put in hours on end into the things they love. Kobe is a huge inspiration for not only endless basketball players around the world, but also numerous people that just want to have an impact in their communities. 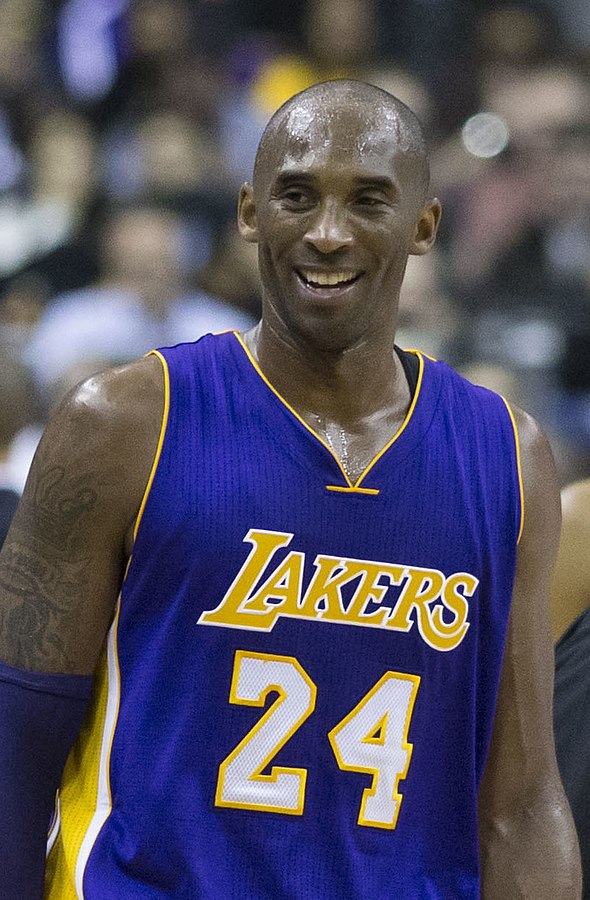 The tributes and prayers from people around the world after his death exemplified the impact Kobe had on the sports world. The stories were gut wrenching yet inspiring. Atlanta Hawks star Trae Young wore number 8 in his game on Sunday against the Wizards, a tribute to his fallen hero. In games on Sunday, several teams started the game with each team taking a 24-second violation and an 8-second violation. Hundreds of Lakers fans took time out of their day to go down to the Staples Center and say one last goodbye to Kobe at the place in which they saw him shine. In the face of this horrific tragedy, it was nice to see people around the world put their differences aside and grieve for Kobe together, not as Democrats or Republicans, not as Lakers fans or Sixers fans, but as one understanding community.

This story will be updated with more stories from basketball fans in the local community.