The federal government's past policies on medical marijuana produced the following side effects: distorted perception, issues with logic and problem-solving and delusion. The amount of illegal drug users and dealers in the country shows the government's War on Drugs has been in vain. But at last, a new policy from the Obama administration will provide sanity in the long-drawn conflict. 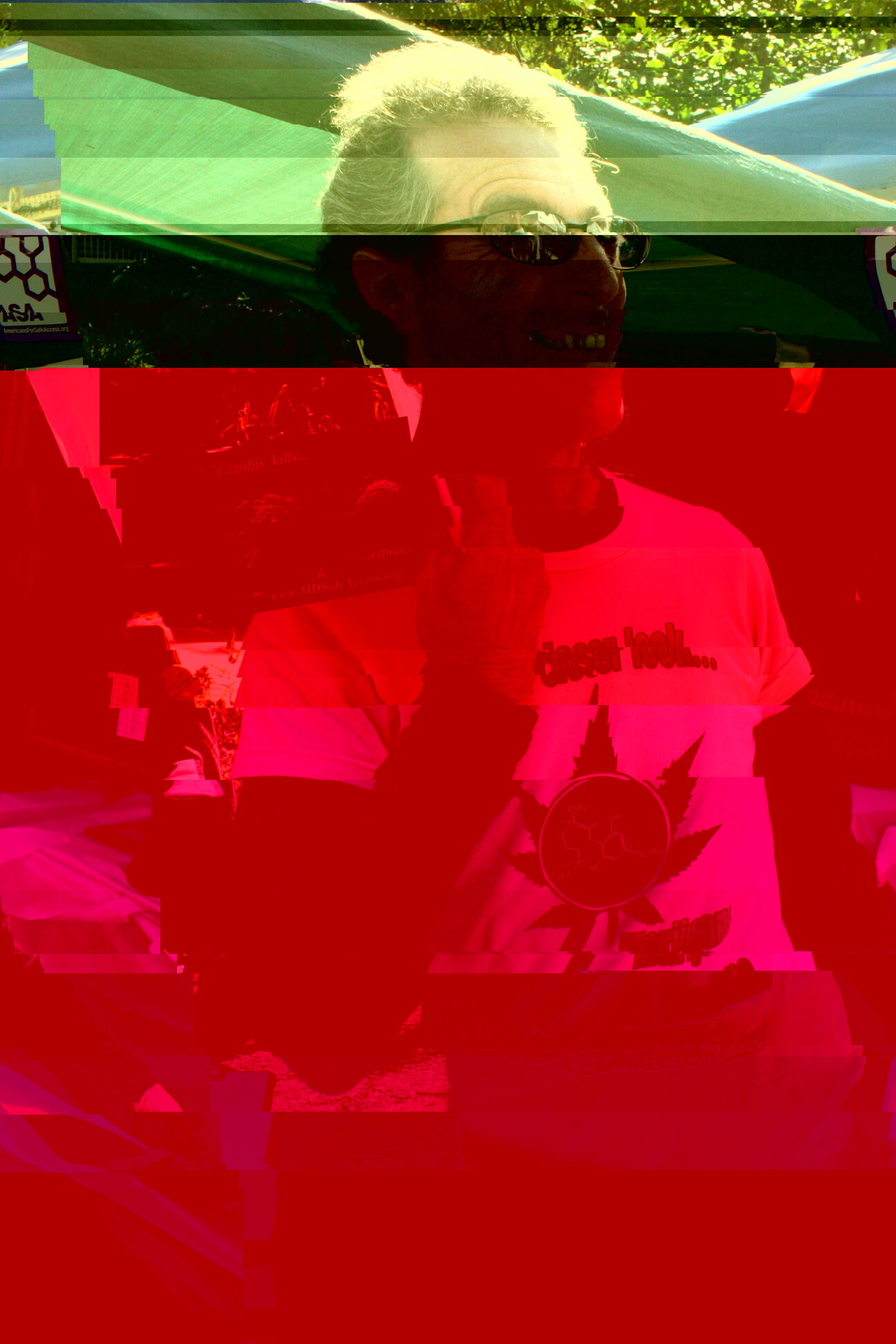 Photo: At the Takoma Park Street Festival, Michael Tew tried to encourage people to support his cause to legalize medical marijuana.

Photo: At the Takoma Park Street Festival, Michael Tew tried to encourage people to support his cause to legalize medical marijuana.

Currently, 14 states, including Maryland, allow the use of medical marijuana. Each state has specific laws to protect patients. In the past, as long as medical marijuana users and suppliers have follows these regulations, they have been protected from prosecution by local and state governments. Unfortunately, they weren't protected from federal law enforcement. As federal agents raided cannabis farms and arrested drug suppliers, dealers and users, medical marijuana patients have been caught in the crossfire.

The Obama administration has now reached a milestone in the scientific, political and social issues of medical marijuana. In mid-October the Department of Justice announced that it would "not be a priority to use federal resources to prosecute patients with serious illnesses or their caregivers who are complying with state laws on medical marijuana." This move reflects a more realistic approach that will benefit both the federal government and society as a whole.

Marijuana was first criminalized in 1937 through the Marihuana Tax Act. But in 1972, D.C. resident Robert Randall was diagnosed with glaucoma and discovered that smoking marijuana helped fix his sight. Randall brought the issue to court, which led to the establishment of new state regulations and legal medical marijuana programs. However, these programs were closed during the George H. W. Bush administration, and in the more recent administration of George W. Bush, the federal government ignored all state codes and continued to enforce the anti-pot laws in all states.

Targeting the sick was a wasteful use of federal funds. Despite the strict prohibition, today 97 million Americans have admitted to trying marijuana, according to the Department of Health. In 2008, there were 847,863 total marijuana arrests, 88 percent of which were for possession alone, according to the Federal Bureau of Investigation (FBI). Medical marijuana users and suppliers are treated no differently than regular marijuana users in these cases, which leads to inevitable injustice.

Photo:
One example is the Wo/Men's Alliance for Medical Marijuana (WAMM), a medical marijuana dispensary in Santa Cruz which serves over 250 patients and has always abided strictly by California's regulations. But because of the zero-tolerance policy of the Bush administration, the Drug Enforcement Agency (DEA), a federal agency, raided WAMM in 2002. It was 18 months later that WAMM was able to gain protection from the state of California against future raids. The energy, time and money spent on pointless raids such as this neither improve the safety nor serve the best interests of citizens.

Marijuana is currently classified by the Food and Drug Administration (FDA) as a Schedule I narcotic, meaning it is a drug with high potential for abuse and no accepted medical use. But this past Wednesday the American Medical Association (AMA) called for the FDA to review its classification in order to make way for further research in medical marijuana. Even a 1999 report from the Institute of Medicine stated that "nausea, appetite loss, pain and anxiety...all can be mitigated by marijuana."

Though many opponents of medical marijuana assert that most users abuse the substance for nonmedical reasons, this abuse is no more dangerous than the issue of prescription drug abuse. In 2006, an estimated 5.2 million people used prescription pain relievers for nonmedical purposes, according to the Department of Health and Human Services. This is a much larger number than the 738,916 arrests made for marijuana possession in the same year, according to the FBI. Every drug entails inevitable problems. It is more important to focus on their overwhelming benefits.

The administration's new policy is sensible and practical, and will allow more focus to be put on more pressing issues. The federal government has had its heads high in the clouds for far too long.