This year, Washington, D.C., has joined 20 states in a nationwide movement to make Algebra II a requirement for high school graduation.

Achieve, an independent non-profit education reform organization based in Washington, D.C., is leading this movement to make Algebra II a requirement for high school graduation.

According to a recent study by the U.S. Department of Education, taking challenging math courses for at least three years of high school helps close the gap in college competition between black and latino students.

Maryland and Virginia are not willing to make Algebra II mandatory. Blair's Algebra II teacher Franklyn Cohen said if MCPS decided to change the graduation requirement it would do more harm than good. "We're dealing with students who have difficulty grasping symbolic concepts plus, many of them have never learned the basic rules of mathematics." He also said that he noticed many of his students have difficulty with basic math rules that they should've been taught in elementary school. 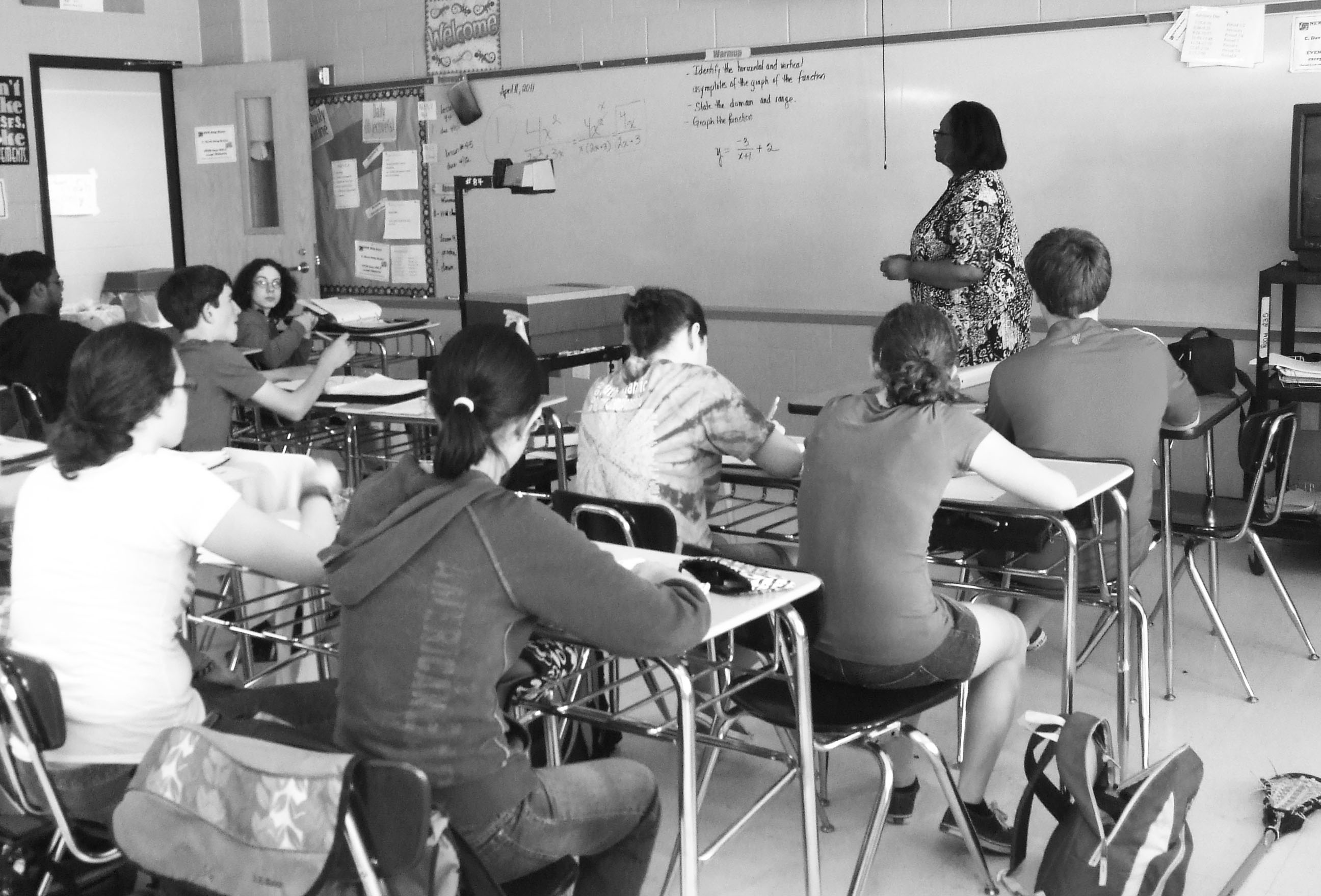 Kate Blosveren, Achieve Associate Director, maintains that of all the classes offered in high school, Algebra II is the class which best predicts college and workplace success. According to Blosveren, Algebra II classes foster critical thinking and teach students the ability to analyze abstract concepts, skills that are prerequisites for jobs in any field.

Achieve cites a study by U.S. Department of Education researcher Clifford Adelman who found that students who complete Algebra II gained momentum toward earning a degree. According to Blosveren, students who take math beyond Algebra II double their chances of earning a bachelor's degree. A study by Educational Testing Service representatives Anthony Carnevale and Alice Desrochers indicated that 84 percent of employees who hold top-tier jobs had taken math classes up to or beyond Algebra II, whereas only 50 percent of bottom tier employees had completed the class.