A guide to local events honoring significant women throughout history

Since it was first proclaimed "Women's History Month" in 1987, March has been about honoring significant women in history and highlighting their important accomplishments.

Celebrating women's history began in 1981, when Congress authorized a "women's history week." However, it was not until six years later that the entire month was reserved for celebrating women, much like November is dedicated as "Native American History Month" and February is "Black History Month." This month there are events all over the country that honor women, but Washington, D.C. has an especially large array of festivities that call attention to the women who have helped shape the world. 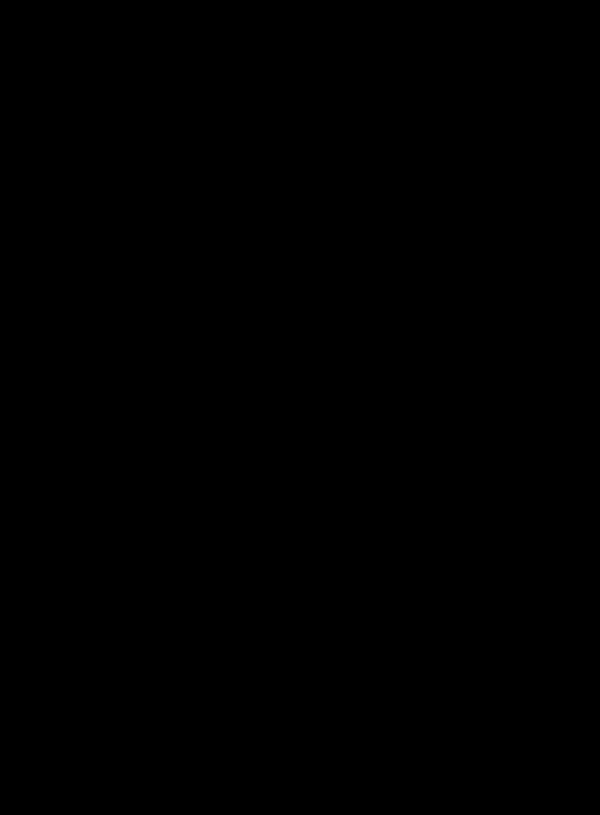 Photo: As part of women's history month, the Clara Barton National Historic Site will offer educational exhibits about the activist.

Photo: As part of women's history month, the Clara Barton National Historic Site will offer educational exhibits about the activist.

Clara Barton National Historic Site—The whole month of March
Clara Barton was a teacher, nurse and activist, but she is most well known for organizing and being the president of the American Red Cross Association. The historical site, founded where she died in Glen Echo, Md., is hosting an exhibit throughout Women's History Month that displays her role in social activism at the time, including the numerous awards that she won for her service and hard work.

American Art Museum—March 21
The museum is displaying an exhibit called "Pilgrimage" by famed photographer Annie Leibovitz. The photos feature no people, but rather famous sites such as Niagara Falls and homes of historical figures, like Thomas Jefferson and Emily Dickinson. As one of the most renowned photographers not just among women but of all time, Leibovitz demonstrates her extensive talent in this exhibit. It will remain open until May 20.

Steven F. Udvar-Hazy Center—March 24
Hosted by the National Air and Space Museum at the Steven F. Udvar-Hazy Center in Chantilly, Va., the "Women in Aviation and Space" event is meant to celebrate the achievements women have made throughout the history of flight. The event includes guest speakers, book signings and storytime for young aviation enthusiasts. The event is also in partnership with the Girl Scouts 100th anniversary.

National Portrait Gallery—March 31
The museum is hosting an event highlighting Elizabeth Cady Stanton, famed suffragette and one of the founders of the feminist movement. Though the event involves no physical portraits, there will be storytelling about Stanton and feature hands-on crafts for kids.