On Oct. 29, Montgomery County officials held a press conference and community town hall to speak out against the recent removal of the Corridor Cities Transitway (CCT) from the Maryland Department of Transportation’s (MDOT) list of priorities. The removal left the program to be funded by the county, causing backlash.

The CCT was planned as a 15-mile Bus Rapid Transit (BRT) between the COMSAT research facility near Clarksburg, Md. and the Shady Grove Metro Station. The bus line was designed to pass through crucial city centers like Downtown CROWN and the Metropolitan Grove Station. 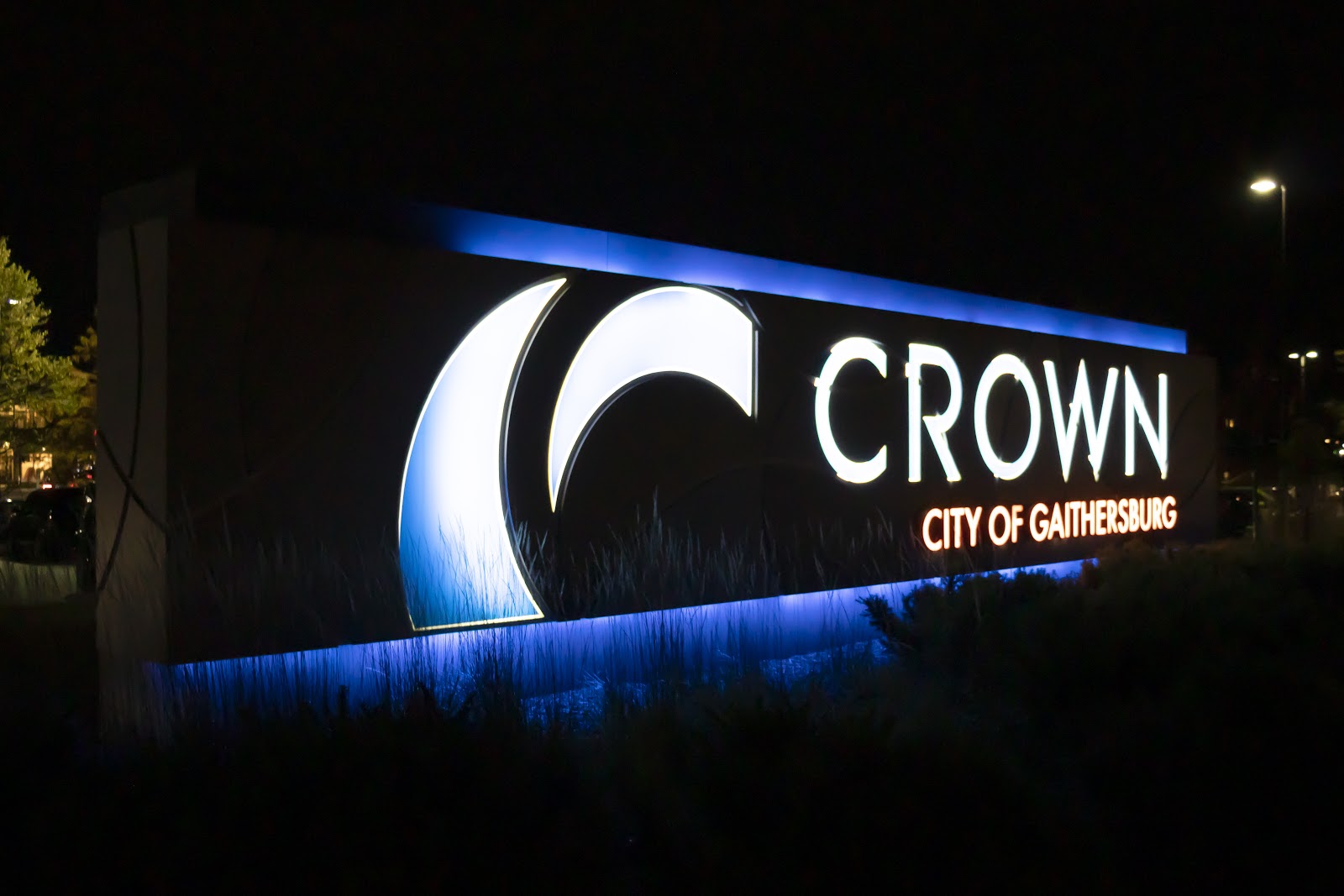 Photo: Downtown CROWN, one of the proposed CCT stops (courtesy of Catherine Lo).

Photo: Downtown CROWN, one of the proposed CCT stops (courtesy of Catherine Lo).

The proposed plan included dedicated lanes for the BRT to travel on and their own signaling system. The measures were all part of an initiative to make the BRT a faster option for commuters going to congested areas in the upper county.

The transit line has been in development for over 20 years and has gained massive support from local universities like Johns Hopkins, as well as from businesses and politicians. Yet despite the support from the community and county leaders, the latest draft of the Consolidated Transportation Program shows that CCT has been removed from the Development & Evaluation Program.

Reznik said that the project will not be able to go on without state funding. “[MDOT] wants Montgomery County to pull out the money, but the county does not have the money at this time. So, at the moment, if the state does not pay for it, then CCT is dead,” Reznik said.

The purpose of the BRT was to help with traffic congestion. The bus transit system would not only make transportation faster, it would also make it cheaper. According to Resnik,“There are people who cannot afford tolls and cannot afford cars. They’re stuck and this will help them.”

The BRT is not the first plan proposed to alleviate traffic on the roads. Earlier this year, Governor Larry Hogan unveiled a plan to widen I-270 and build additional lanes instead of adding public transportation. This plan received backlash from the residents that would’ve been affected, and the plan is currently still at a standstill.

County leaders believe that following through with CCT will be more efficient than Hogan’s proposal of building more roads. “We don’t believe that building roads will be better for the environment but rather create more traffic,” Reznik said.

Most of the BRT’s stops are intended to be in economic development centers where developers are ready to move in and build residential housing, commercial spaces, businesses and other institutions. County Executive Marc Elrich believes that without the CCT, the county will not be able to approve much more development and tens of thousands of potential jobs would vanish, according to Maryland Matters.

Going forward, Montgomery County politicians will continue to hold press conferences and community panels to pressure the Maryland administration into backing the CCT. With opposing viewpoints on how to solve the issue of road congestion, most plans seem to be at a political and economical deadlock.