Maryland voters passed several historic initiatives and continued to support Democrat candidates in the election Tuesday. Marylanders voted in favor of questions 4, 6 and 7 and reelected Sen. Ben Cardin (D) and seven House incumbents, six of whom are Democrats. 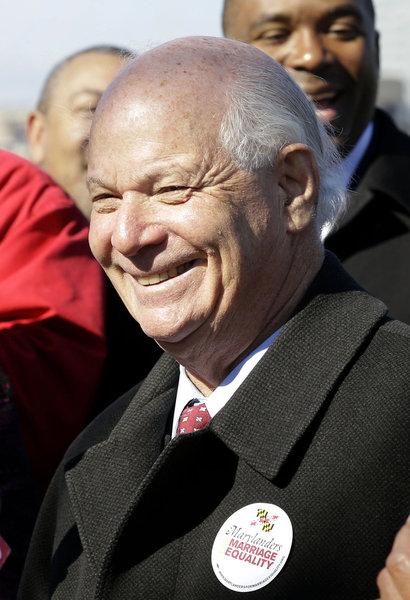 Ballot questions 4, 6 and 7 enact the Development, Relief and Education for Alien Minors (DREAM) Act, allow same-sex marriages to occur in Maryland and permit the opening of a video lottery facility in Prince George's County, respectively. While almost twice the number of Marylanders voted for the DREAM Act as those against the bill, questions 6 and 7 passed by a much narrower margin. Question 7 passed by a 52 to 48% margin and only 51.9% of Marylanders voted in favor of the same-sex marriage initiative.

While the election results did not lead to a major change in the congressmen representing Maryland, the success of ballot measures like questions 4, 6 and 7 is a departure from previous years and other states' norms. Maryland is the first state to enact by popular vote a law similar to the DREAM Act and one of only two states to allow by popular vote same-sex marriages. The gambling expansion approved by the success of Question 7 is also different from Maryland's past, being the first time in Maryland history that table games were allowed in casinos.

According to the Baltimore Sun, these historic results reflect a continued majority support for Democratic Party stances in Maryland. "The lesson here for the GOP is that Maryland is not a conservative state, and there is not a silent majority that disapproves of things like the Dream Act," the editorial board wrote.

Governor Martin O'Malley (D) told NPR that he was pleased with the ballot results, particularly the DREAM Act's success. "It's a tremendous victory, not only for the children of new Americans, who are living here in Maryland and paying taxes in Maryland, it's a victory for all of Maryland," O'Malley said.

Cardin was also happy about the Democratic Party's success in the Maryland election. "I think [the Democratic Party] had great candidates who ran fantastic campaigns that really connected with the voters," Cardin said in a press conference at the M&T Bank Stadium in Baltimore.