Maryland voters are aware that they will see the names of Barack Obama, Mitt Romney, Gary Johnson and Jill Stein as candidates for president when they go to vote, but that is not the only question on the ballot this year. While there are seven statewide questions, the three most controversial are the Development, Relief and Education for Alien Minors (DREAM) act, the Marriage Equality bill and the Gaming Expansion bill. Even if you are not eligible to vote, it's always good to stay informed about the issues that directly affect Maryland residents. 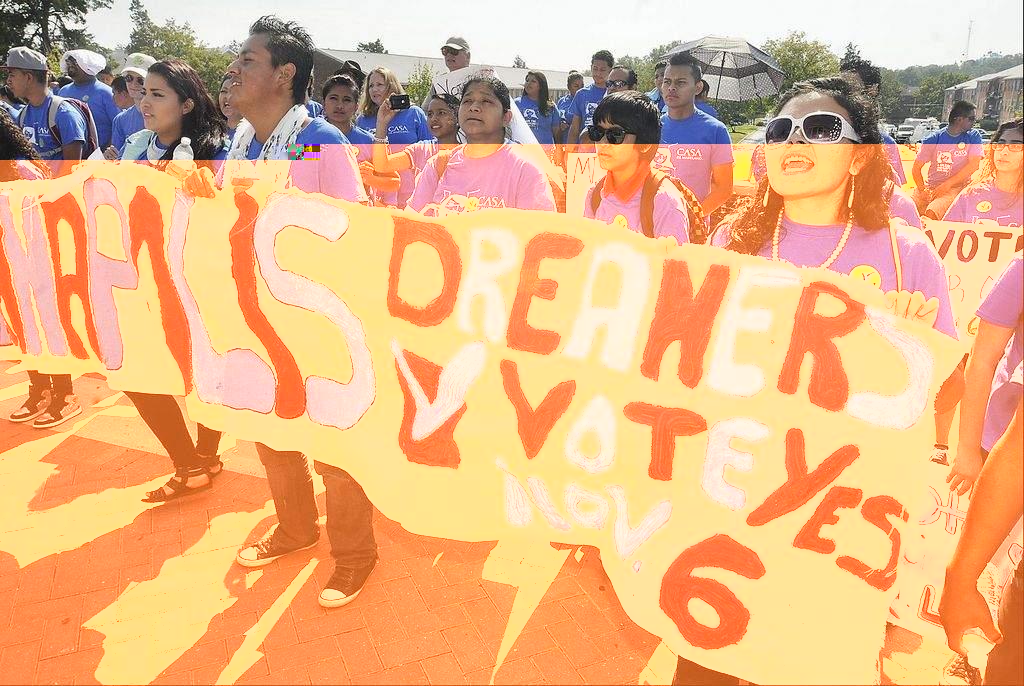 Arguments for:Those who support the DREAM act argue that it would give students who are not born in this country an opportunity to further their education. Many students are brought to the U.S. as young children and have lived here for most of their lives. The bill would supply affordable education to students who consider themselves Americans, even if it is not legally so.

Arguments against: Those who oppose the bill believe that only legal residents of the state should be allowed to take advantage of the reduced tuition. Some legal immigrants of Maryland argue that they had to work to earn their citizenship and everyone else should have to do the same. 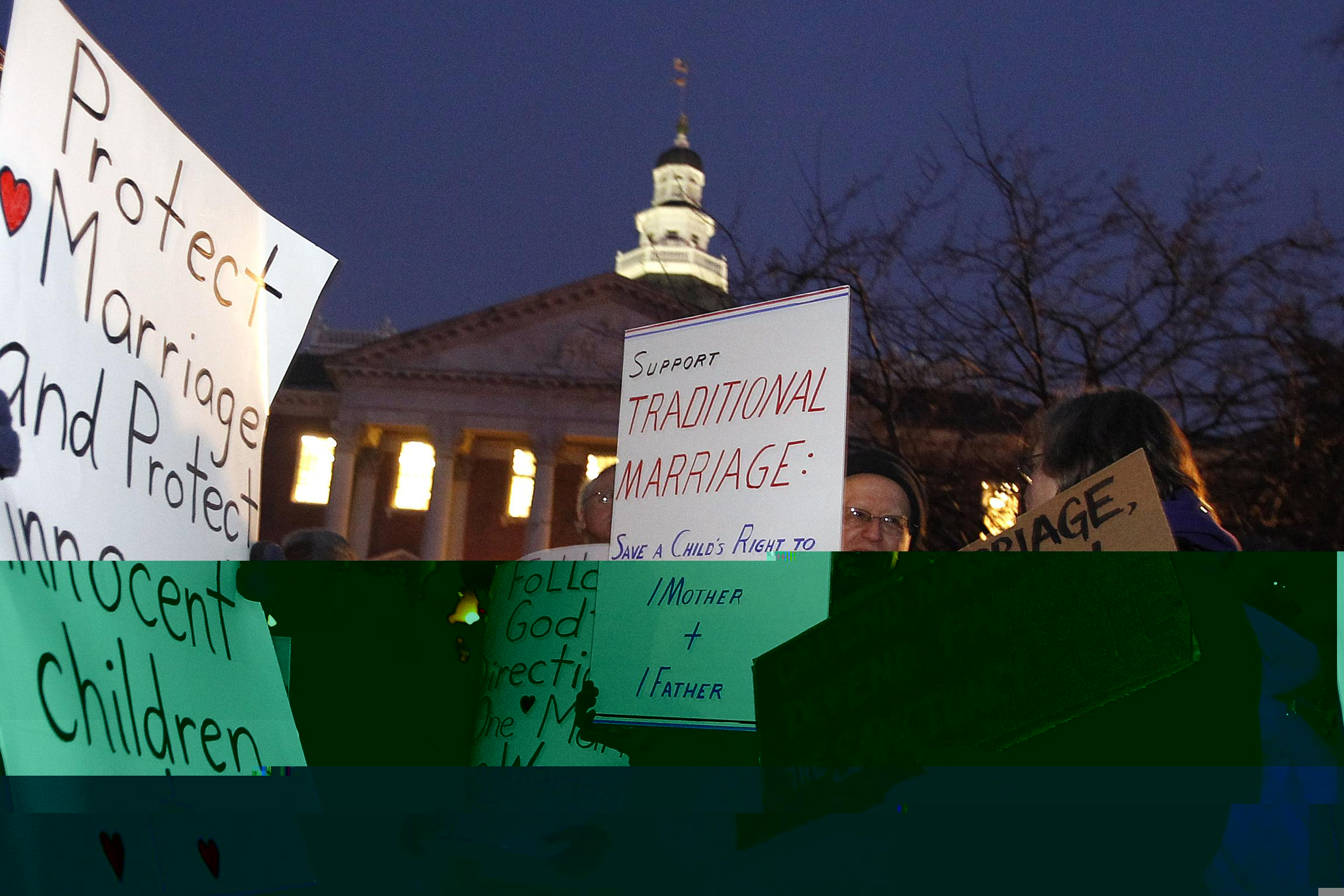 Summary: Currently, Maryland law recognizes same-sex marriages from other states and allows limited domestic partnership. Voting for Question 6 would allow same-sex couples to obtain a civil marriage license. The bill, however, also states that no religious group would be forced to provide goods and services to a marriage that violates their beliefs and a refusal to do so is not cause for legal action against the religious entity. The state government cannot discriminate against or withhold benefits from a religion that refuses to comply. If the Marriage Equality bill passes, Maryland will become the sixth state (plus D.C.) to legalize same-sex marriage.

Arguments for: Supporters of marriage equality believe it is a civil right and the religious or personal views of one person should not decide the right of union for another.

Arguments against: Opponents of the bill see it as a violation of their religion or personal opinions, and they believe in traditional marriage: the idea that marriage is defined as being between a man and a woman. 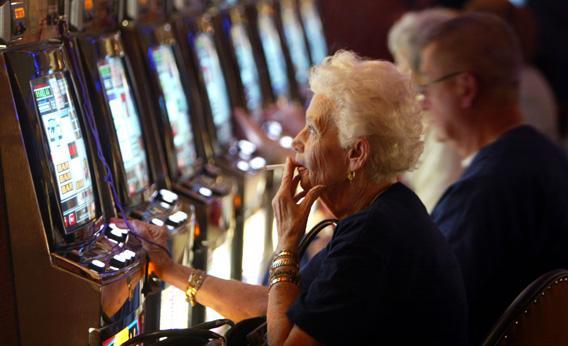 Photo: Current Maryland gambling facilities have video lottery machines like the one above, but Question 7 would add tables games like Poker.

Photo: Current Maryland gambling facilities have video lottery machines like the one above, but Question 7 would add tables games like Poker.

Summary: Currently, there are five Maryland video-lottery facilities, in Allegany County, Anne Arundel County, Baltimore City, Cecil County, and Worcester County. Voting for Question 7 would open a video lottery facility in Prince George's County. The bill would also allow for "table games" (such as Poker and Blackjack) to be added at existing operations that are licensed for video lottery (more commonly known as "slot machines"). In addition, the bill would increase the amount of video lottery terminals allowed in the state and the number of operations licensed for video lottery. According to the bill, the revenue of the gaming facilities will be used towards the construction and expansion of public schools and adult education centers. The law would also allow gaming facilities to be open 24/7, whereas the current law states that the latest they can stay open is 4 a.m. on Fridays and Saturdays.

Arguments for: Proponents argue that the expansion of current gaming facility operations and construction of new facilities will create hundreds of jobs in Maryland. The revenue from the lottery centers will also give millions of dollars to Maryland instead of sending it to West Virginia, where table games are already legalized and where many Marylanders go to use a casino.

Arguments against: The opposition of the bill does not believe that the revenue set aside for education will actually be used to fund schools – the Education Trust Fund, where gambling revenue is set aside, will not necessarily be used for education funding because Maryland has a fixed budget for the education system. Critics argue that the money will not be used for funding education unless the state increases its budget.