Congressional map will be redistricted in favor of Maryland Democrats.

Maryland Democrats plan to redraw the state's congressional district map in order to include most of Rockville and part of Germantown in District 6. District 6 currently extends from Garrett County to Hartford County and only includes a small portion of Montgomery County. Democrats hope that this redistricting will be beneficial in April's primary elections. 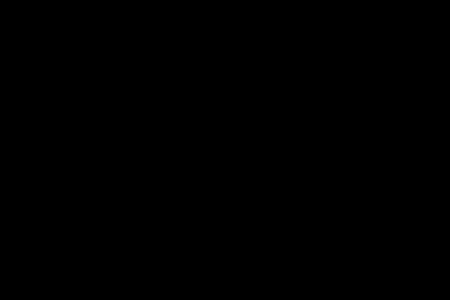 Photo: Maryland Democrats are in favor of redrawing District 6 as part of the 2012 Congressional Redistricting.

Photo: Maryland Democrats are in favor of redrawing District 6 as part of the 2012 Congressional Redistricting.  Photo courtesy of http://www.mdp.state.md.us .

The potential map would draw parts of Montgomery County, which is known for being majority democratic, into District 6, causing the number of voters to increase from 20,000 to 35,000. The potential map of District 6 would contain Frederick and Gaithersburg counties as well as Garrett, Allegany and Washington counties. "District 6 would be 51 percent or 53 percent Democratic," said Elizabeth Paul, chairwoman of the Washington County Democratic Central Committee. "Certainly, we would be thrilled to have some good, strong democratic candidates in the race and have a little bit better shot at actually winning the race than the current District 6 allows us," she said.

Governor Martin O'Malley appointed the Governor's Redistricting Advisory Committee, a committee of five legislative members, to complete the redistricting process. After holding 12 public hearings throughout the state, the committee submitted a recommended map on Oct. 4 for O'Malley to consider. If he approves the committee map, O'Malley must then introduce his own plan that includes his personal adjustments to the committee map and present it to the General Assembly at the start of the special session on Oct.17. "The special session was called so that the districts can be approved before the congressional primary in April," Maryland Department of Planning spokesperson Andrew Ratner said.

Preliminary votes on the redistricting map show that Senate President Thomas V. Mike Miller has a sufficient amount of support to redraw Maryland's eight congressional districts. State Senator Robert J. Gariagola, a Democrat from Montgomery County, said that he is interested in looking for a congressional bid if the districts are redrawn as recommended. "One of the things I'm hearing is there's clearly a want and a desire for new representation in Congress," Gariagola said.