Mbaya Subayi: from the Belgian Congo to Blair High School

The story behind the beloved French teacher

Blair is made up of students and faculty from countless different cultures and backgrounds from all over the world. With his complex background, French teacher Mbaya Subayi fits right in with the diverse population while also standing out as a charismatic teacher. 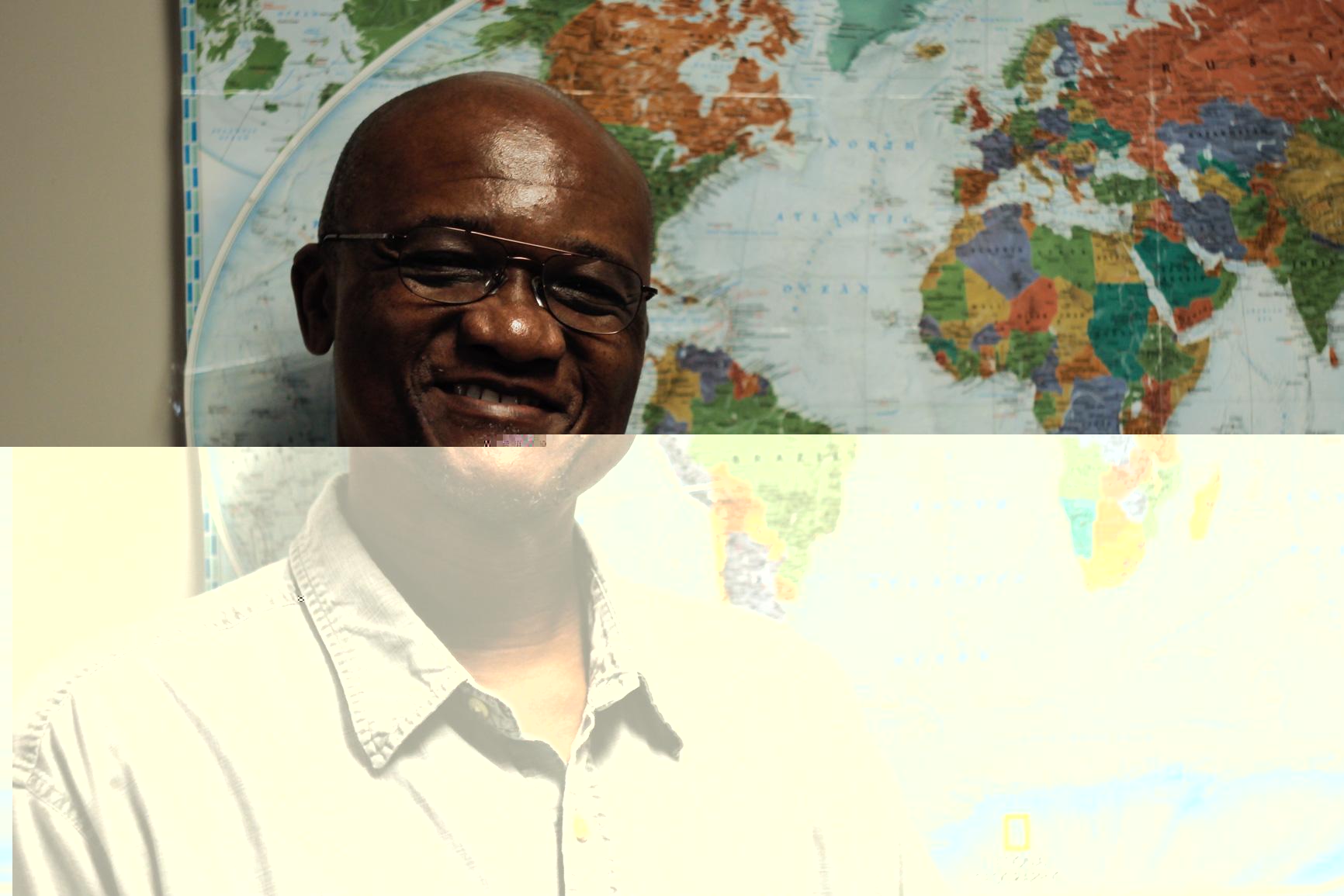 Subayi was born in Lubumbashi, a city in the Belgian Congo, in 1956. He lived there until he was 12, when he, his 10 brothers and sisters, and his parents moved to Kinshasa, the capital of the Congo. As one of the few teachers at Blair from Africa, he takes pride in informing his students about continents and countries around the globe. "I like to teach the students about the African cultures," he explains. "There is so much going on over there and they will need to know about these countries later in life." After living in Kinshasa for just over a year, he and his family moved to Switzerland, where he became aware of American culture and language. "When I lived in Switzerland I went to boarding school in France. That's where I started to learn English," Subayi notes. But he says that he didn't really learn English until 1973, when he and his family moved from Switzerland to Washington, D.C. "The only way to fully immerse yourself in a language is to live in an area where people speak it and that's what happened to me when I moved to the US," he concludes.

Constant traveling and transitions can be hard and uncomfortable, but not for Subayi. "As a child it was easier because I had the protection of my parents and I didn't have to worry about anything. I don't remember struggling with it," he reflects.

When they first moved to the U.S., Subayi went to a small English private school for his junior year of high school before going to Bethesda-Chevy Chase (BCC) HS for his senior year. Since he had experience with soccer in Europe and Africa, he also tried out for the team at BCC and played varsity as a senior.

After high school, Subayi got a Bachelor's degree from Howard University and a Masters from Bowie State. When he left college, he became a full-time cab driver in Maryland. Subayi claims that he probably wouldn't have gone into teaching if it wasn't for that experience. "I got tired of doing what I was doing. I decided to teach because I loved to interact with people and I developed this desire for interaction and communication from driving a cab," he explains.

Subayi has now lived in the DC area for 41 years. He brings a certain style of teaching that is not common among most teachers; as he creates a comfortable environment by teaching in a way that makes the students really want to learn.

Subayi claims that his classes are unique because of his added culture and history lessons. "I like to teach my kids about the cultures, the people and the geography of the countries more than anything else. Especially French-speaking African countries," he shares. Subayi speaks English, French, Spanish and three Central African languages: Swahili, Lingala and Chiluba. "I really like to bring my experience to the class. Most teachers can't claim they know three African languages."

Over his years at Blair, Subayi's wild sense of humor and unique worldliness has made him a popular teacher among the students. "Mr. Subayi is exceptional because he's able to constantly joke around and bring smiles to the faces of his students while simultaneously taking his French teaching very seriously," says senior Ben Miller. "His commitment and sense of humor create an ideal and rare learning environment in which kids are excited to learn French."

However, students aren't the only ones who admire Subayi. Many of Subayi's colleagues also believe that he is one of the nicest and most outstanding teachers at Blair. For instance, Spanish two teacher Gale Shipp claims, "He is very encouraging to staff and students. He is very helpful and outgoing and he has a ton of unique experience to share with the kids."

An overwhelming percentage of the people who have had classes with Subayi or have even just met Subayi will tell you how great a person he is. Mbaya Subayi has gone through a lot in his life, but in the end, his experiences in learning new cultures and absorbing new ideas from across the globe have prepared him to shape his students minds in order to prepare them for the future.