On Tuesday, Montgomery County Public Schools (MCPS) released its antiracist audit report. According to the MCPS website, the antiracist audit is “a comprehensive and district-wide review” of the county’s practices in an effort to put an end to policies that disadvantage community members of color.

In a letter to the community, Superintendent Monifa McKnight, described the information the audit report provides. “The report provides a comprehensive picture of how race impacts the experiences of students, families, and staff,” McKnight wrote.

Findings included lower rates of satisfaction among students of color, who also experienced higher rates of difficulties when applying for advanced classes.

Students of color also reported facing racial bullying, harassment, and microaggressions in 29 out of 36 focus groups. Overall, the audit found that “Families and students report that race-based bullying and discrimination is prevalent throughout MCPS.”

Racial inequities also affected school staff, with over half of administrators “unsure if reports about bullying, discrimination, or harassment related to race, skin color, ethnicity, or culture between or among staff, colleagues, or supervisors are addressed.”

Furthermore, the audit found that MCPS policies were implemented unevenly, leading to a large variation between different schools. For this reason, many staff members are untrained to teach about the histories of other racial groups with cultural sensitivity. 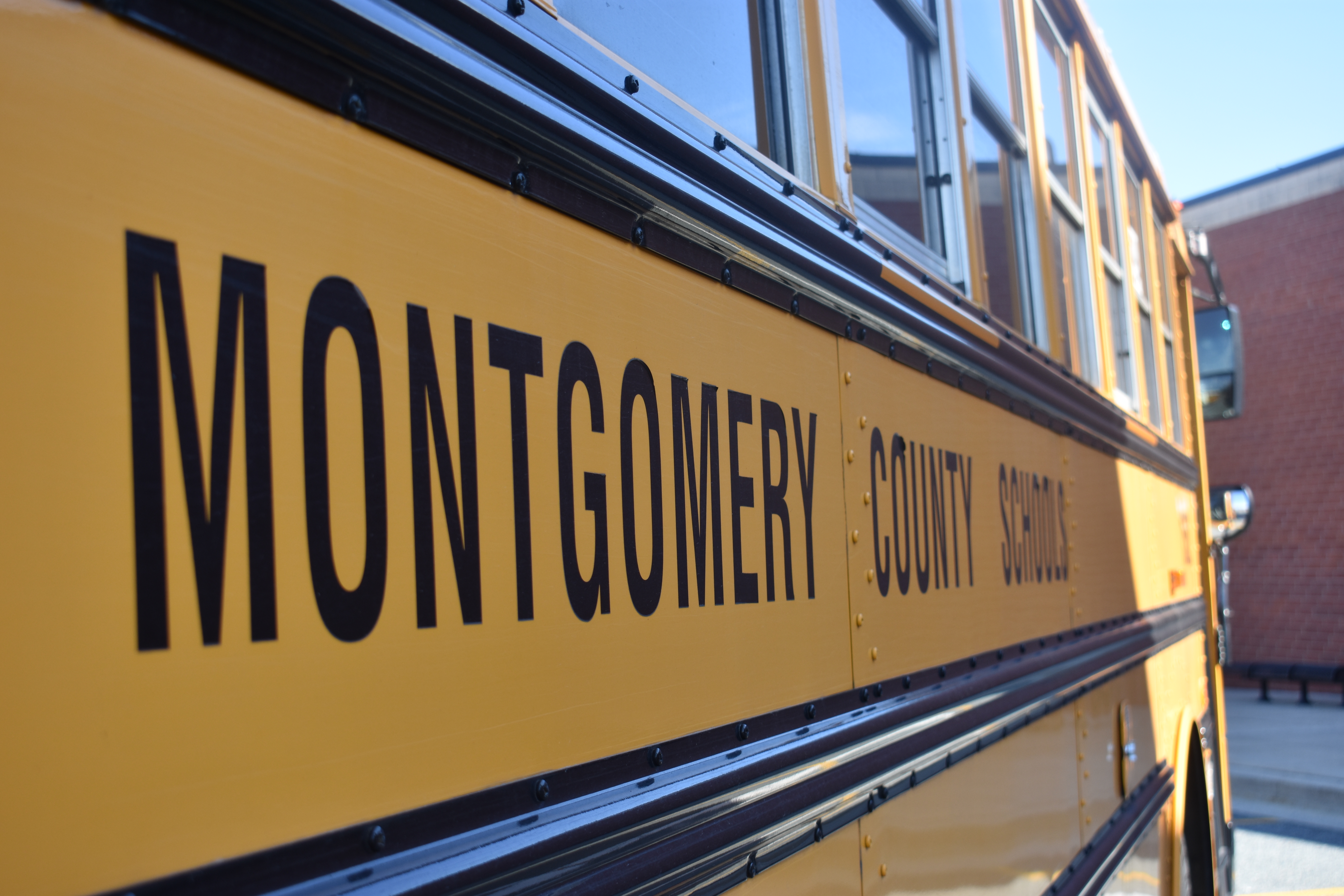 Photo: The audit was a county-wide assessment of staff practices and community response.

Photo: The audit was a county-wide assessment of staff practices and community response. Photo courtesy of Mollie Block.

According to MCPS Chief of Strategic Initiatives Stephanie Sheron, the report did not consider any of the six areas of focus in isolation. The domains were evaluated as a network in order to “better understand the interconnectedness of all of these six areas and how they impact students and staff in the classroom every day.”

Over the two years that the audit was conducted, the MAEC initiated stakeholder surveys, community conversations and discussions with 32 focus groups of students, staff and community members along with one-on-one interviews. More than 130,000 community members, staff and students were involved.

During a media briefing on Monday, McKnight addressed how the audit initiative valued the voices of all MCPS students. “Every student of every race, of every background, has said that this is important to them,” McKnight said.

MCPS has committed to making a clear, system-wide action plan to tackle these problems. The county stated that it will finish a draft of its action plan by January. After review with stakeholder groups, a final draft should be available by March.

McKnight described how this audit was the first step towards improving MCPS. The audit “gets at the first step that MCPS has taken, which is we’re going to self-evaluate without being directed to do so because we recognize our own inconsistencies and lack of accountability,” McKnight said.