MCPS has applied for a limited waiver offered by the Maryland State Department of Education (MSDE) that could excuse five of the nine snow days from earlier this year, according to MCPS spokesperson Dana Tofig. 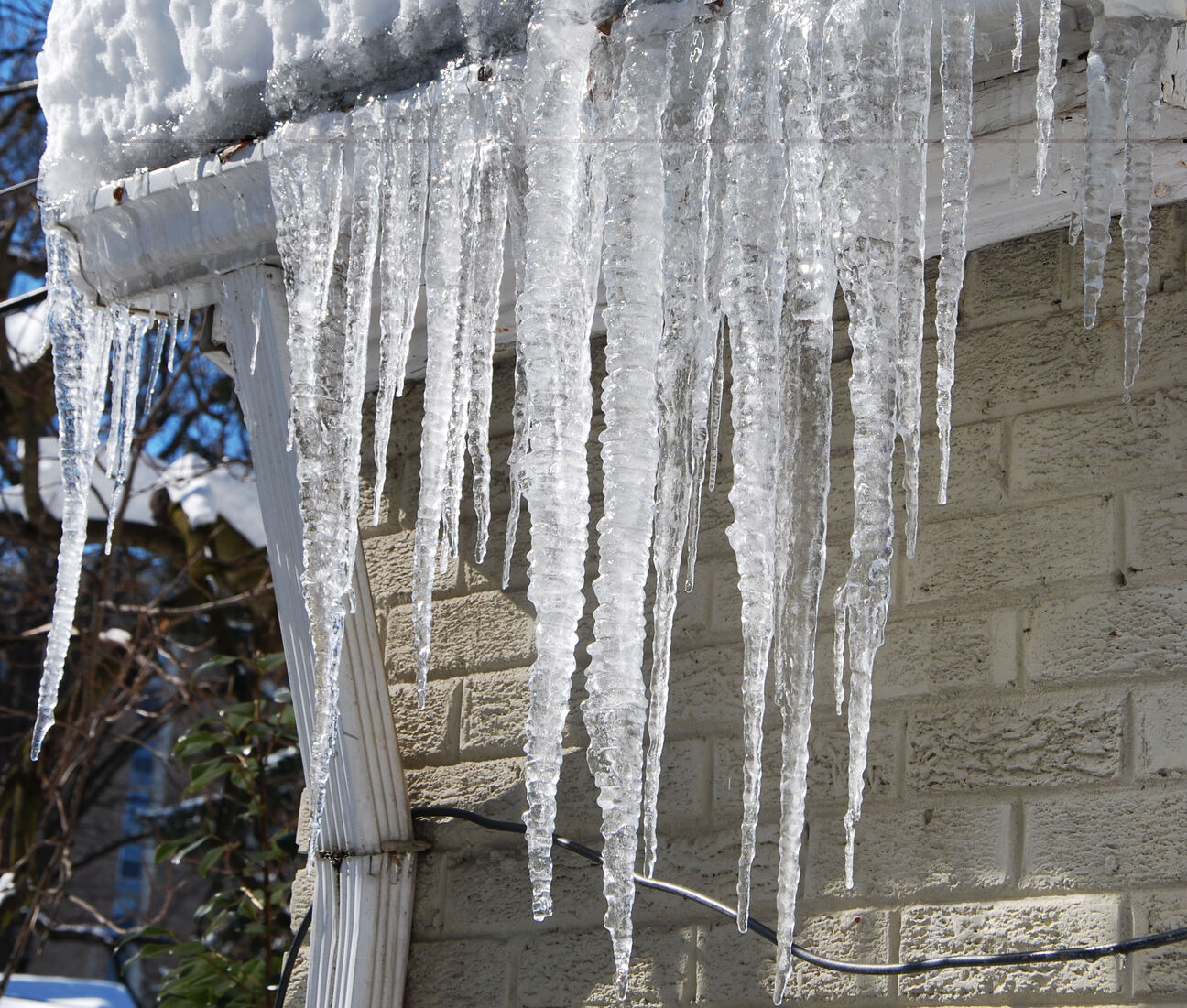 Maryland schools are required by law to have at least 180 days of instruction during each school year, which corresponds to 1,170 instructional hours. State statutes regulate methods for maintaining or modifying the required number of instructional days if there is an unusual situation, such as with the nine snow days in MCPS and other Maryland counties this winter, according to MSDE spokesperson William Reinhard. The contingency plans of the county include four make-up days built in to the school calendar. 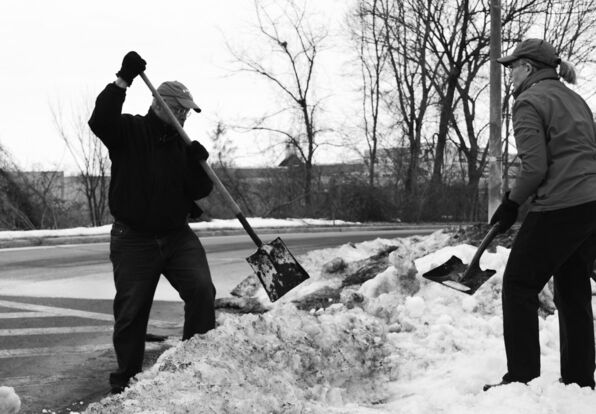 Photo: Blair parents Mike Butler and Mary Pelz shovel snow from a Beltway entrance on Feb. 21 on Colesville Road near Blair so that students could walk to school.

Photo: Blair parents Mike Butler and Mary Pelz shovel snow from a Beltway entrance on Feb. 21 on Colesville Road near Blair so that students could walk to school. Photo courtesy of Andrew Kirwan.

The MCPS Board of Education applied for a waiver for the maximum five days allowed, but, according to Tofig, the five extra days will be added on to the end of the school year if not waived. The Board is still working out how to complete the required number of hours of instruction without adding additional school days, said Student Member of the Board Timothy Hwang, since the waiver will not excuse the hours requirement.

Tofig said he is confident that despite the lost days, MCPS teachers will be able to give their students complete instruction. "Our teachers are the best in the country and will address the academic needs of our students on an individual basis," he said. "[The ways teachers cope] will really depend on the teacher, the needs of their students and the subject matter."

Jill Sellman, social studies resource teacher, said that she thinks teachers used their snow days to plan to be more efficient with the time they have, concentrating on concepts that will be tested. "I think that most teachers spent their week off reorganizing their plan and refocusing on streamlining the content," she said.
Many teachers in the English department either dropped extra activities that they now hope to do in extra time at the end of the year, or are just trying to go faster to fit in all the necessary content. "Everything was pushed back and now it's being sped up," said English and Journalism teacher Michelle Edwards.

According to Reinhard, school systems that have demonstrated in their waiver application how they will make up for lost instructional time are most likely to receive a waiver. "If provisions [in the waiver] include how the students will receive the education to which they are entitled, [MSDE] is more likely to grant that request," he said. While the waiver will excuse a maximum of five days, Reinhard said many counties may apply for more, but the state may not grant those requests.

Statewide, the standardized Maryland School Assessments (MSAs) and High School Assessments (HSAs) cannot be rescheduled to accommodate lost time from snow days. For both tests, target numbers of proficient students are set by the state to meet with Adequate Yearly Progress (AYP) requirements determined by the No Child Left Behind Act.

Since the High School Assessments must occur on their scheduled dates in mid-May, MCPS supervisor of testing Grace Chesney said that she expects teachers to adjust to complete the necessary information. "I'm sure teachers will provide the same instruction or consolidated instruction," she said. Reinhard said that teacher instruction and quality should not change even though there is less time, but teachers may cut out supplemental activities from the preplanned curriculum.

The state-determined AYP targets state that all students should score a proficient or advanced rating for their MSA performance by 2014, according to an MSDE press release. But due to this year's snow days, MSDE has asked the federal government for a reprieve from meeting the 2010 APY target, Reinhard said. If the reprieve is granted, schools will revert to 2009 test performance targets. According to Reinhar, the state expects to receive a response from the federal government in early March, although there is no official timeline.

The MSDE has made such a waiver available during past natural disasters, such as Hurricane Hugo in 1989, according to Reinhard. This year's statewide waiver requests are uncommon because usually, only a few counties experience such extreme weather and apply for waivers.