Schools closed in anticipation of storm 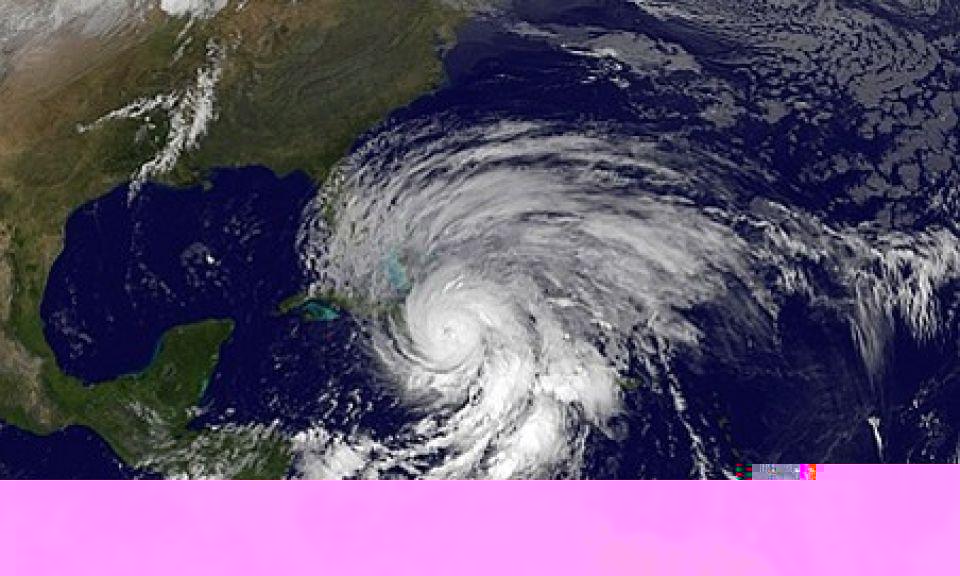 Photo: The D.C. area is expected to feel the effects of Hurricane Sandy beginning Sunday.

Photo: The D.C. area is expected to feel the effects of Hurricane Sandy beginning Sunday.

Weather.com's Chris Dolce, Jon Erdman and Nick Wiltgen predicted that the center of the storm will hit around or North of the Washington, D.C., area. "Our latest projected path takes the center of Sandy into the Northeast coast between Long Island and the Del-Mar-Va Peninsula," they wrote on Saturday.

Regardless of the precise location of the center, area residents can expect to feel the effects of the storm, they explain. The article reads, "It is very important to not focus on the center of our projected path map since the major impacts will extend across a wide area well away from where Sandy's center eventually moves inland."

It is possible that many in the area will lose power. The Potomac Electric Power Co. (PEPCO) published on its web site, "Heavy rain and high winds are predicted for the Washington, D.C., metro area over a sustained period. These severe weather conditions could cause widespread and extended power outages as trees heavily covered with leaves may fall on power lines, bringing down spans of wire, breaking poles and damaging other electrical equipment. "

Montgomery County Public Schools (MCPS) has not yet released to the public a decision on whether or not schools will be closed on Monday. MCPS stated that the decision will be announced by 5 a.m. on Monday.

Silver Chips Online will follow this story as it happens. Bookmark this page and come back for more updates. You can also stay up to date by following SCO on Twitter.