The 2011-2012 school year has arrived with a major change in the dynamic of Montgomery County Public Schools (MCPS). MCPS began the school year with record high enrollment of roughly 147,000 students, an increase of about 2,500 students from last year. 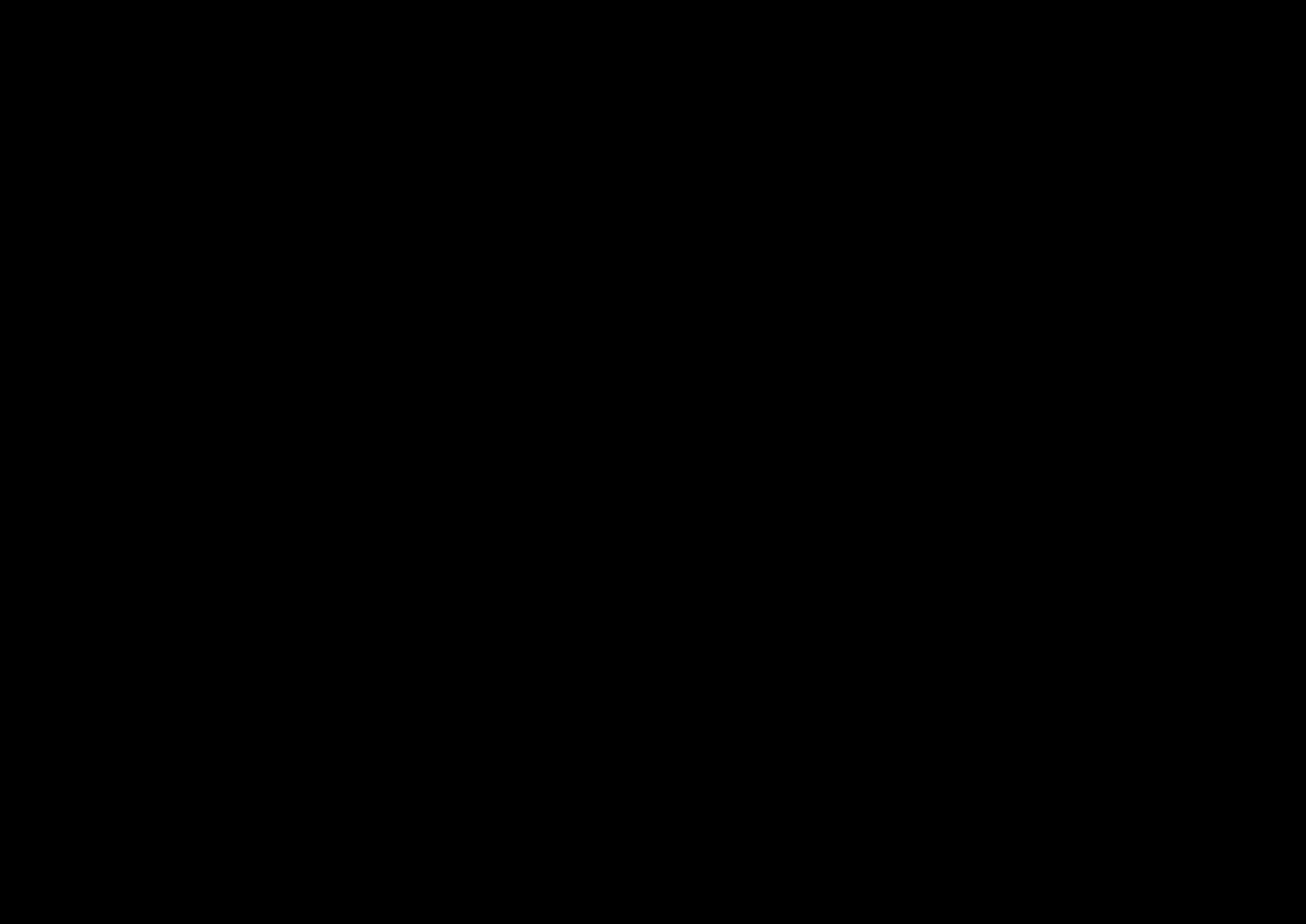 Photo: There are currently 2,952 students enrolled at Blair, and the number could still rise.

Photo: There are currently 2,952 students enrolled at Blair, and the number could still rise.

MCPS's enrollment rate has been increasing since the 2007-2008 school year, and as a result the student population has grown by approximately 6,300 students since 2007. Many elementary schools have undergone several changes in order to accommodate the influx of new students. Fairland, Fox Chapel, Brookhaven, Jackson Road, Rockview, Montgomery Knolls, and Whetstone Elementary have all added a total of 105 classrooms to accommodate their students. Other schools, such as Redland Middle School, have expanded classroom space, while Cabin John Middle School and Farmland Elementary School have newly renovated buildings with environmental friendly features as well as expanded space, according to the MCPS official website.

Blair has also been affected by the enrollment increase. Principal Renay Johnson noted that for the 2011-2012 school year Blair was only expecting 2,814 students, but the current enrollment size is 2,952. "We knew it was coming. The trend was swelling and it was only a matter of time” she said. Johnson also noted that the Downcounty Consortium (DCC) is a popular choice for Montgomery County families and that Blair is an especially attractive school due to its programs. "It's pretty drastic, but the numbers could go down by September 30, which is when we'll know for sure," she said.

Senior Naadiya Montgomery believes that the enrollment increase has had a negative impact on the school. "It really impacts the way teachers are able to teach," she said. "Class sizes are completely out of control to the point where some kids have no seats. It's overwhelming."