This year, two practices per day are no longer permitted before the sixth day of tryouts. Instead practices may only be followed by a single practice day or rest day according to MCPS Guidelines and Procedures. All varsity and junior varsity teams must follow the general guidelines for tryouts which include no more than three hours of practice per day in order to prevent injury and illness. 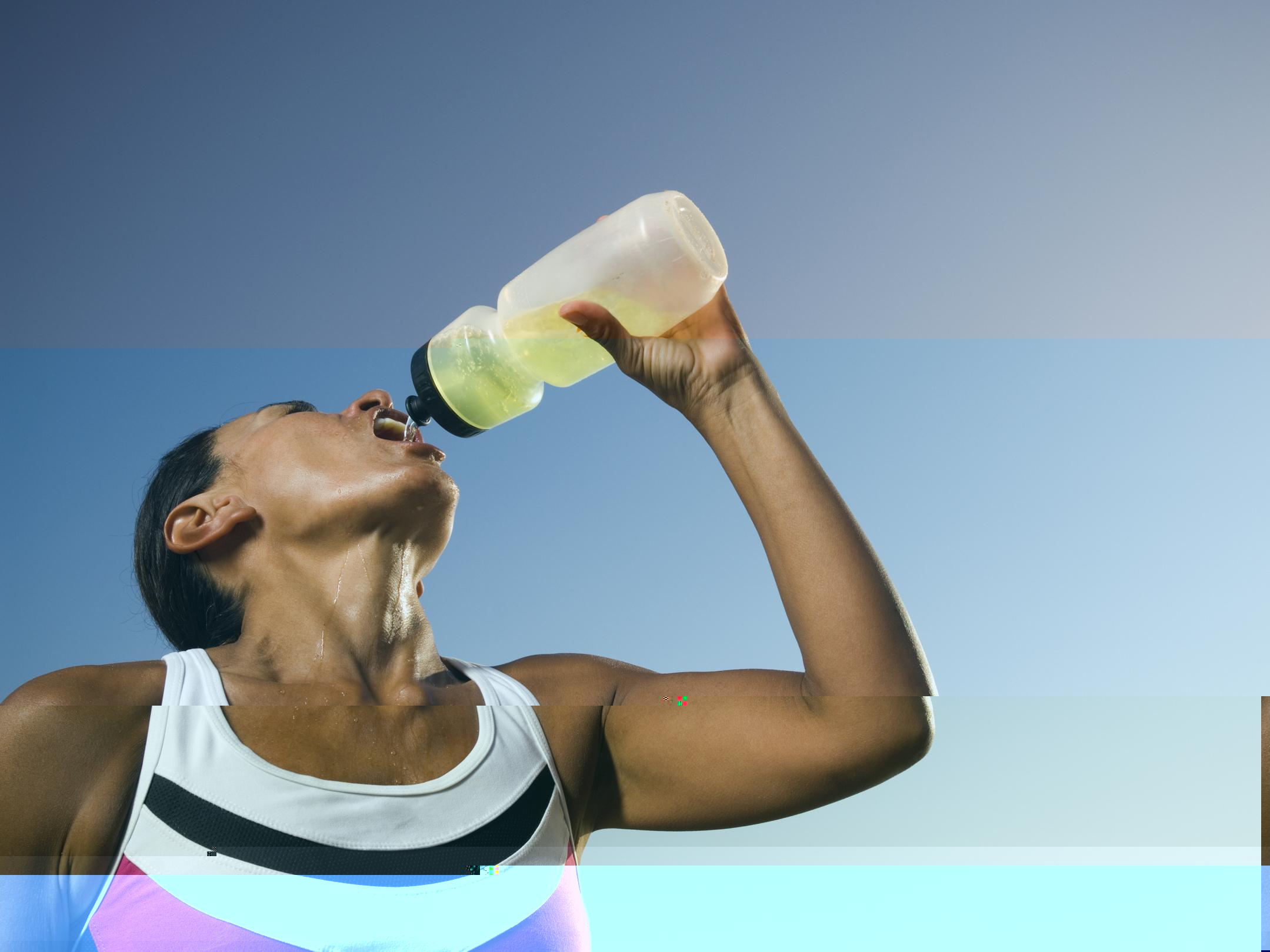 Photo: The importance of staying hydrated during the heat of fall tryouts is especially stressed this year.

Photo: The importance of staying hydrated during the heat of fall tryouts is especially stressed this year.

The amount of equipment players are allowed to wear increases as the days of tryouts do. This is a new policy that teams are getting accustomed to this season. For example, football players can wear helmets but no other equipment for the first and second day of tryouts. Other sports have similar limitations. For the first five days, junior field hockey goalie Emma Strongin was unable to participate in game-simulation drills. "I'm not allowed to wear my pads until later on," Strongin said. And she was not able to wear pads until the team's first scrimmage on Thursday.

Through these procedures, MCPS is gradually increasing the intensity load of tryouts. Rather than start the first day of preseason with an extreme practice, they want to slowly build up the amount of pads and protection players wear in order to avoid health risks, such as overheating. In order to do this, coaches have to follow a schedule divided by practices days one through five and then six through fourteen. For the latter, practices are limited to five hours instead of three.

In addition, general health procedures for dehydration and infections such as Methicillin-Resistant Staph Aureus that spread easily through high contact sports such as football have also been pushed. During a heat and health awareness meeting in the Blair Auditorium on Monday, Athletic Director Rita Boule recommended that players shower as soon as possible after practices to stay sanitary. "Drink water before and after practices," said Boule. This is to avoid dehydration, she said, but she also stressed that if players need a water break that they ask the coaches. If someone becomes seriously affected by heat, materials will be available to ice and cool down the player, according to the new procedures as well.

For more information about the new procedures, visit the Blair athletics website or talk to a team coach.