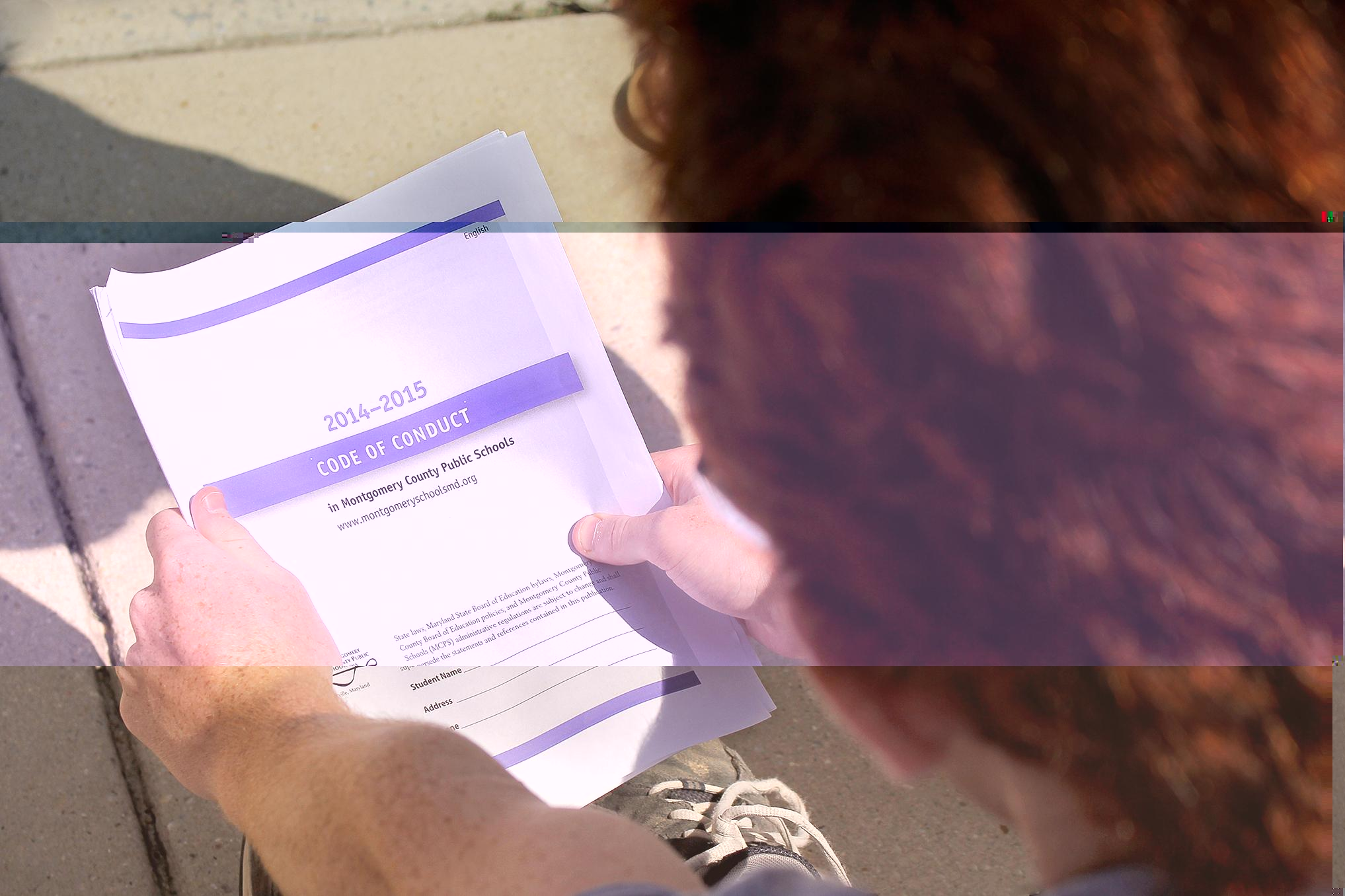 Prior to the introduction of the new code, disciplinary actions were divided into discretionary and non-discretionary. Some student behaviors, such as making a bomb threat or assaulting a staff member, required an automatic suspension and referral to police. The new code of conduct instead divides disciplinary actions into a scale from one to five in increasing levels of severity. A matrix accompanies the level system, listing various offenses and the level of punishment each necessitates.

Disciplinary actions at the first level include requesting a written apology, counseling or detention and can be used in response to classroom disrespect or truancy. The levels increase in severity to the fifth level, which includes behaviors such as assault, harassment and bomb threats and punishments such as expulsion or referral to special education.

Administrators will now be directed to consider the lowest permissible level of response before a more severe punishment. The new code responded to regulations released by the Maryland State Board of Education (MSBE) that directed school districts to increase administrative discretion and establish why long-term suspensions and expulsions are "last-resort options."

In a letter attached to the release of the code, MCPS Superintendent Joshua Starr said that racial bias in suspensions is a motivator for the new code. "Half of the students suspended are African American, although they only represent 21 percent of the MCPS total student population," Starr wrote. He also noted that statistics showing discretionary suspensions had dropped 35 percent over the 2013-14 school year, demonstrating progress.

Assistant Principal Dirk Cauley doesn't believe the new regulations will have much of an effect on Blair. "The new code is about fostering a mindset of student empowerment instead of punishment and this is a mindset that Blair has already embraced," he said. He does think the new code will impact other schools in Montgomery County. "What I think we'll see is administrations across the county changing the way they discipline students," Cauley said.

A number of Blazers also support MCPS' attempt to reduce the number of suspensions. Junior Miguel Gamez thinks it is important to allow students to continue their schooling even if they are disciplined. "Everyone deserves an education, no matter how bad they act," he said.