New plans in place at schools in case of an outbreak

In response to national concern about the Ebola virus, Montgomery County Public Schools (MCPS) health staff developed new policies for schools to isolate any potential cases of Ebola among students. Though the policies have not yet been implemented, new guidelines have assigned isolation rooms in all schools, should the need arise, and MCPS health staff will be able to question students regarding possible exposure to the virus. 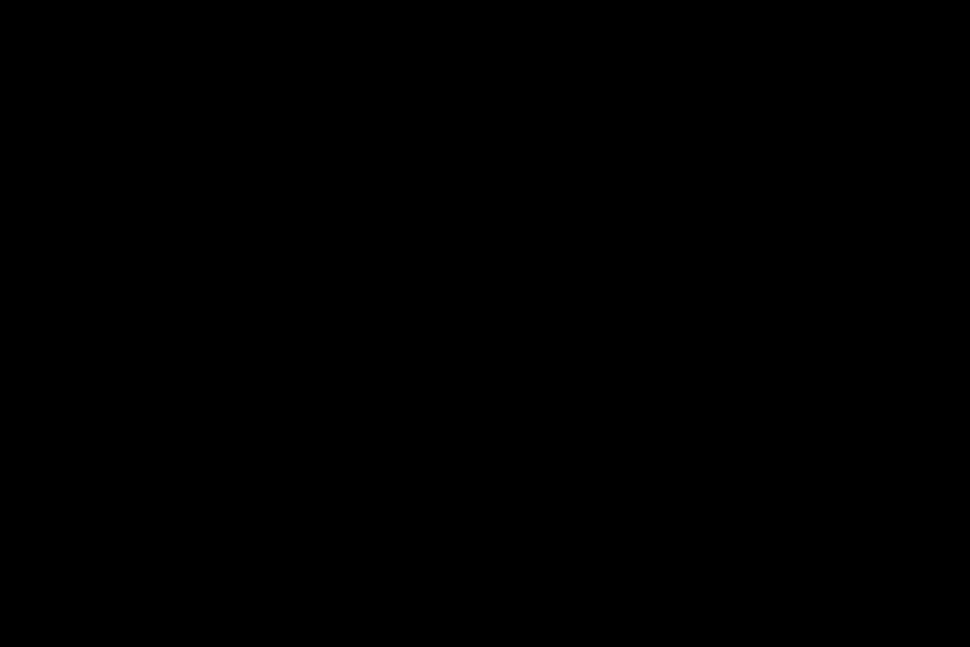 If a student is found to have a fever over 100.4 degrees along with other symptoms indicative of Ebola, MCPS health staff members will be allowed to ask the parents of the child about possible exposure. Primarily, they will be able to ask if the child, the parents or any close contacts have traveled recently to a country in West Africa in the past twenty-one days.

According to Dana Tofig, director of MCPS Public Information and Web Services, a recent increase in parent concerns about the possibility of an Ebola outbreak in Montgomery County spurred the preventative measures. Tofig said that these measures will help keep parents informed. "We are making sure they know what protocols are in place should a student or staff member present with symptoms that could indicate Ebola," he said in a Gazette article.

MCPS health staff have also been instructed to prepare an isolation room that would be used in the event that a child is suspected of having Ebola. Each school must designate an isolated location in the building. Though the Montgomery County Department of Public Health and Human Services recommended that the designated isolation room be the school's health room, officials are leaving that decision up to the school administration. The rooms are for kids suspected of having contracted Ebola to await transport to a hospital.

Montgomery County Department of Health and Human Services Senior Administrator Joan Glick said that the recent measures put into place were done as a precaution and that there is no cause for alarm in the community. "Ebola is a very uncommon disease. You have to have had direct contact and it doesn't travel through the air like the flu. It is an evolving situation and we are monitoring it," she said in a Montgomery County Media report.

In addition to sending home a letter this month about health concerns this time of year, including information about the Ebola virus, MCPS has also added a page dedicated to Ebola on their website to provide information for parents and teachers with questions.