Students can lose credit from classes if absent

On August 29, Montgomery County Public Schools (MCPS) launched a new attendance policy across the county, creating a new measure to counter absences and tardies. The new policy aims to ensure student attendance, as did the previous Loss of Credit (LC) policy, without disproportionately affecting student populations. 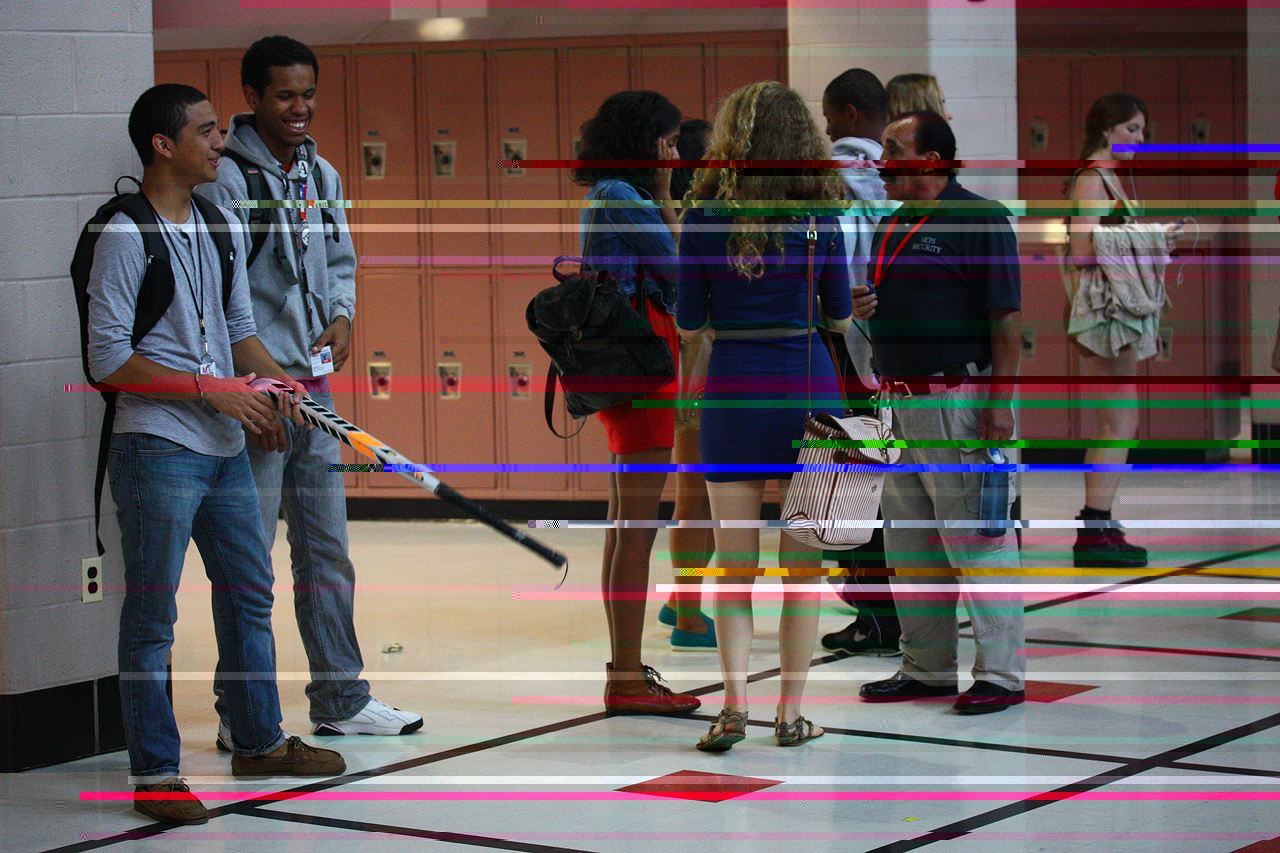 Photo: The new attendance policy states that students can lose credit for a class if they are absent five times.

Photo: The new attendance policy states that students can lose credit for a class if they are absent five times.

The new attendance policy states that having three unlawful absences will result in an auto-generated letter sent from the MCPS Central Office to the parents or guardian of the student. Having five unlawful absences will put students in danger of losing credit in the classes they missed. In addition, the new attendance policy gives students an opportunity to regain credit from classes.

When students lose credit in their classes, they must fill out an "Attention Intervention" form, which allows students to work with their teachers and counselors to make up for their absences and receive credit. Principal Renay Johnson believes that the policy's modifications were well thought-out and reasonable. "Coming up with the revised policy was planned, organized, and collaborative throughout the county,” she said. "The goal is to involve students, parents, and administrators to work with the problem and it is very fair.”

In 1976, MCPS launched the LC policy to combat unlawful absences and tardies that were common amongst high schools. However, there was a large percentage discrepancy between different ethnic groups that were affected by the policy. Therefore, in 2010 MCPS eliminated the LC policy and allowed schools to set their own attendance regulations.

However, this proved to be ineffective, as absences inadvertently increased because students could skip as many classes as they wanted without any major repercussions, according to Assistant Principal Andrew Coleman. "Two years ago, with the LC Policy, we had better attendance compared to when we removed it,” Coleman said. "We want better attendance, but also a fair policy."

Although the new attendance policy will crack down on absences immediately, Johnson wants to give students more leniency in the first two weeks of school, due to scheduling conflicts and other issues. "I understand students will have schedule changes," Johnson stated. "I hope students are given a grace period because MCPS will interpret a student dropping a class as an unlawful absence, and I will bring this up at the meeting.”

MCPS principals are expected to meet on Sept. 7 to assess the new policy and its effectiveness so far, and "Attendance Intervention" forms will be handed out to all schools on Sept. 9.