This year's inaugural corollary bocce ball team will begin its first season on Dec. 13, coached by science teacher and soccer and basketball coach, John Haigh. Blair's newest team, along with six other county high school teams, is part of an MCPS athletics program to bring in students not usually involved in athletics, including those with disabilities. 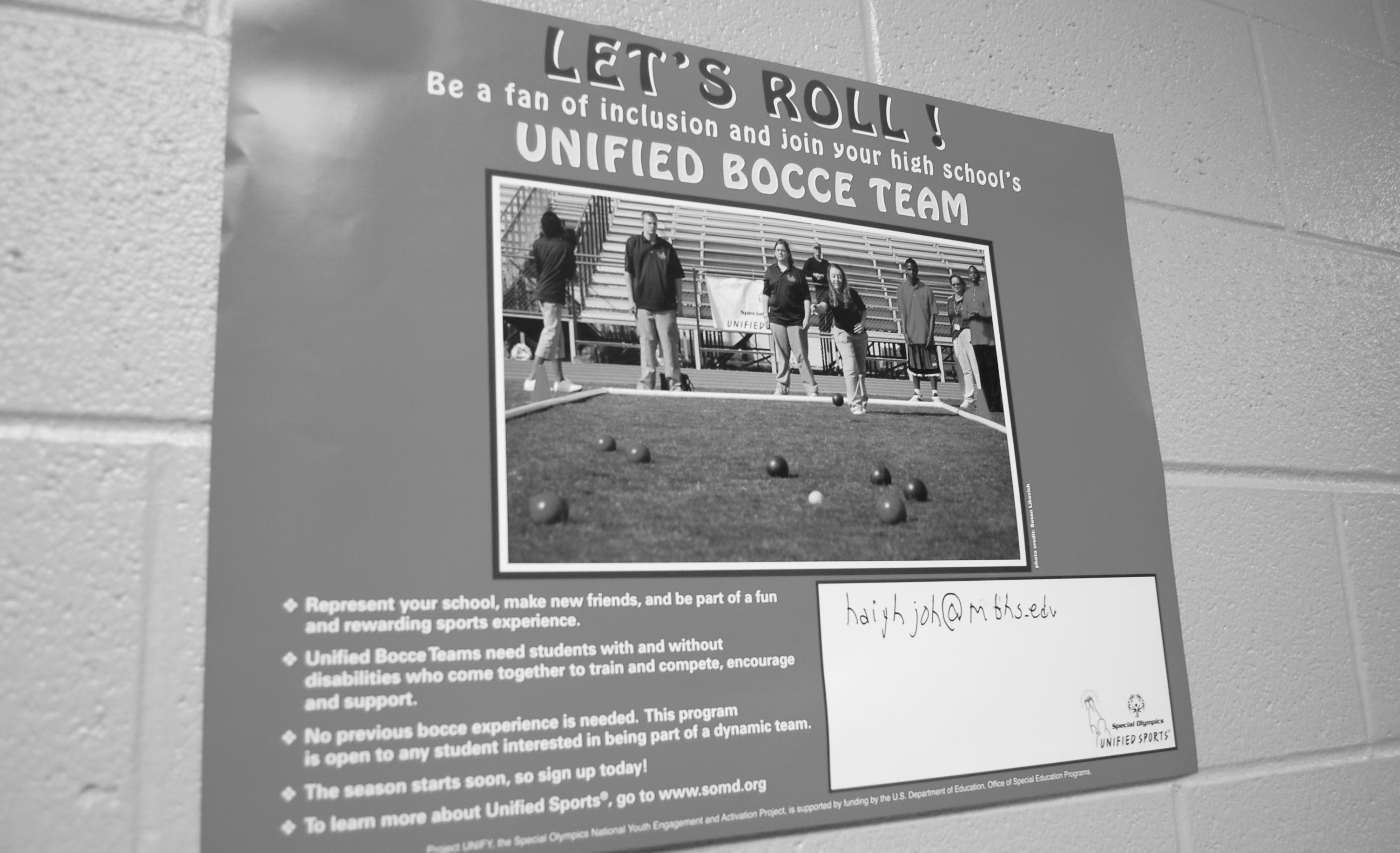 Photo: One of many posters hung up around Blair advertises the new bocce team and offers an email sign-up sheet.

Photo: One of many posters hung up around Blair advertises the new bocce team and offers an email sign-up sheet.

According to Beattie, the goal of these corollary sports teams is to incorporate at least two students with some kind of mental or physical disability. He hopes that eventually 50 percent of these teams will be comprised of students with disabilities.

This is the first time MCPS has ever created an athletics program specifically aimed at including students with disabilities, according to Beattie. Prior to launching the program, MCPS already had 1,500 disabled students participating in sports teams. "That's about 60 students per school participating in interscholastic athletics," he said, "We'll add to that number with this program."
MCPS implemented the corollary sports pilot program in preparation for the creation of three permanent seasonal corollary sports teams per school required by 2011 as part of Maryland's new Fitness and Athletic Equity Act passed in 2008.

MCPS created the corollary sport pilot program in conjunction with the Special Olympics, which has provided coach training and financial assistance. The organization, providing resources and facilities toward enabling people with disabilities to achieve through sports, shipped the regulation size plastic bocce ball court to Blair, according to Haigh.

This year's piloting program, according to Beattie, will give schools a chance to try out the program on a limited number of schools to correct the kinks before applying it to the whole county.

Haigh agreed that the limited program this year will give schools a chance to better accommodate the teams next year. "There are a lot of things they need to work out, and it's easier to do on a small scale this year," he said. He anticipates some logistical complications such as busing the team to matches. 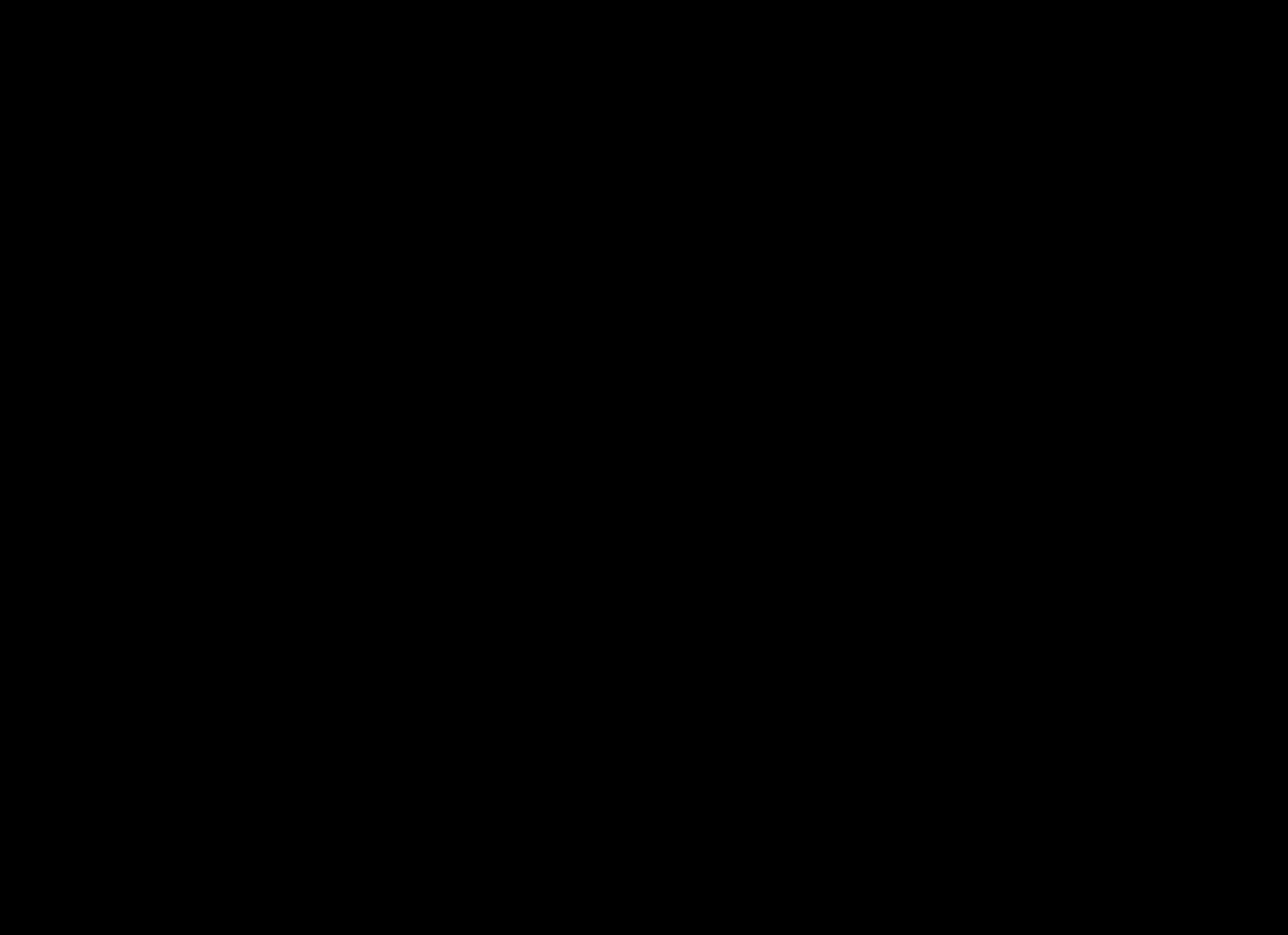 MCPS structured corollary teams to operate the same way as other varsity sports teams, according to Haigh, even though the goal of the team is to be completely inclusive. "Corollary teams are in every sense competitive varsity athletic teams with the same coaching standards and recognition," said Beattie. Bocce ball athletes will receive varsity notes, according to Beattie, and like in all varsity teams, they have to try out, attend practices regularly and maintain academic eligibility to be on the team.

Haigh hopes to integrate students with special needs and others without, groups who may not have had very much contact with each other by virtue of being isolated in separate classrooms. This team however, he said, serves to prepare both students with and without disabilities to work together and understand and accept each other, beyond a school setting. "It's nice on the playing field to bring these groups together," he said.

Haigh said that there are many benefits and important life skills for all students to acquire from participating in athletic activity. "There are things like team building, adhering to practice schedules, discipline, and leadership skills that can all be developed from sports," he said.

Haigh describes the sport as a cross between bowling and curling; a small ball is thrown within a certain distance on the PVC court. Players from both teams then take turns trying to throw larger, heavier balls as close as possible to the first. Unlike one-on-one or doubles bocce, the MCPS league will play in several squads of four, making the success of each squad member dependant on the others.

Sophomore Tom Agger plans to join this year's team, inspired by the many posters hung up around the school advertising the team. He is not a student with disabilities, but is interested in bocce ball because of his good experiences playing it over the summer with family. He said he does not know what to expect from bocce ball as a competitive sport. The game, he says, is more skill-based, and he enjoys the undemanding nature of it.

Haigh hopes to bring in to the team a wide variety of students by advertising through his classes, Infoflow, and posters. He expects more people to join later in the season as awareness of and interest in the team increases.