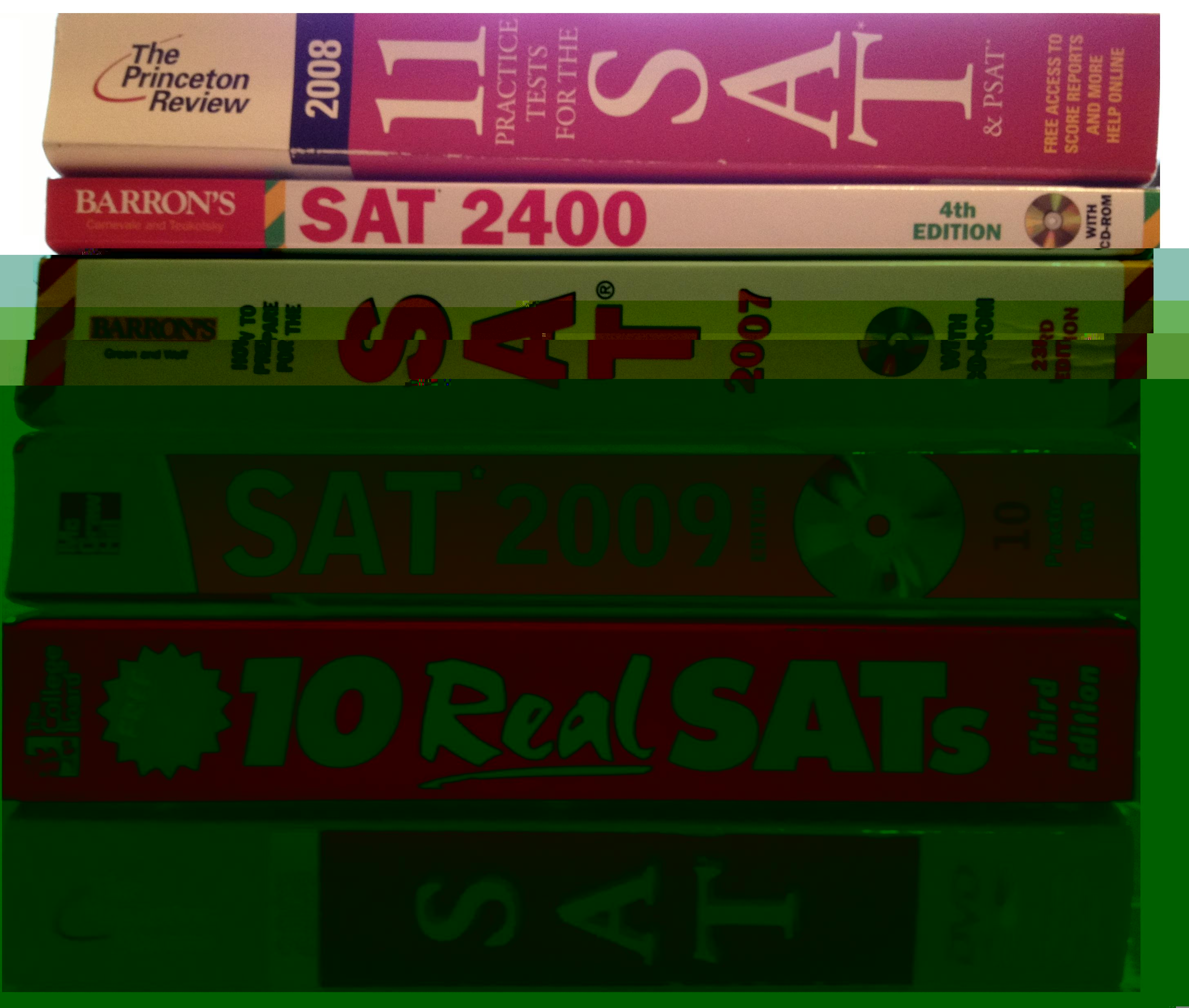 Out of the 25 MCPS high schools, Blair was one of the six that did not improve from the year before. However, according to a report by MCPS, Blazers averaged a score of 1725 last year, up 88 points from the MCPS average. Also, while 71 percent of the MCPS class of 2012 took the SAT, 79.7 percent of Blazers took the test.

Though scores for Blazers overall do not show improvement, English teacher Christine Denny, who is one of Blair's afterschool SAT prep teachers, believed that it is important to realize that many individual students have been making significant progress. "I also like to consider the individual gains students have made: a student who improved his score by 100 points, a student who managed to feel confident about the test prior to taking it or a student who improved one specific writing strategy," she said.

Denny, along with the other teachers in the English department, incorporates SAT strategies into her lesson plans. She familiarizes her sophomore students with the test so that they are less stressed when junior year arrives. In her senior classes, she incorporates vocabulary and question styles that come up in the writing and critical reading portions of the SAT. Denny also explained how the entire Blair English department is gearing students towards being ready for the SAT. "In my senior classes, students complete a daily SAT warm-up, and in my sophomore classes, we focus on specific content that is covered in the SATs," she said.

Johnson explained that Blair is working on making sure that students have completed the Algebra I and Geometry math courses before taking the SAT, since concepts learned from both classes come up on the math portion of the test.

Denny commends these free workshops. "It allows them to become familiar with the test questions without feeling pressured to spend a lot of money or take a class with an instructor that they don't know," she said.

Blair also offers a variety of test prep options for students. Triumph online SAT/ACT test prep is offered to students 24 hours a day through their website. Contact the Career Center for more information.