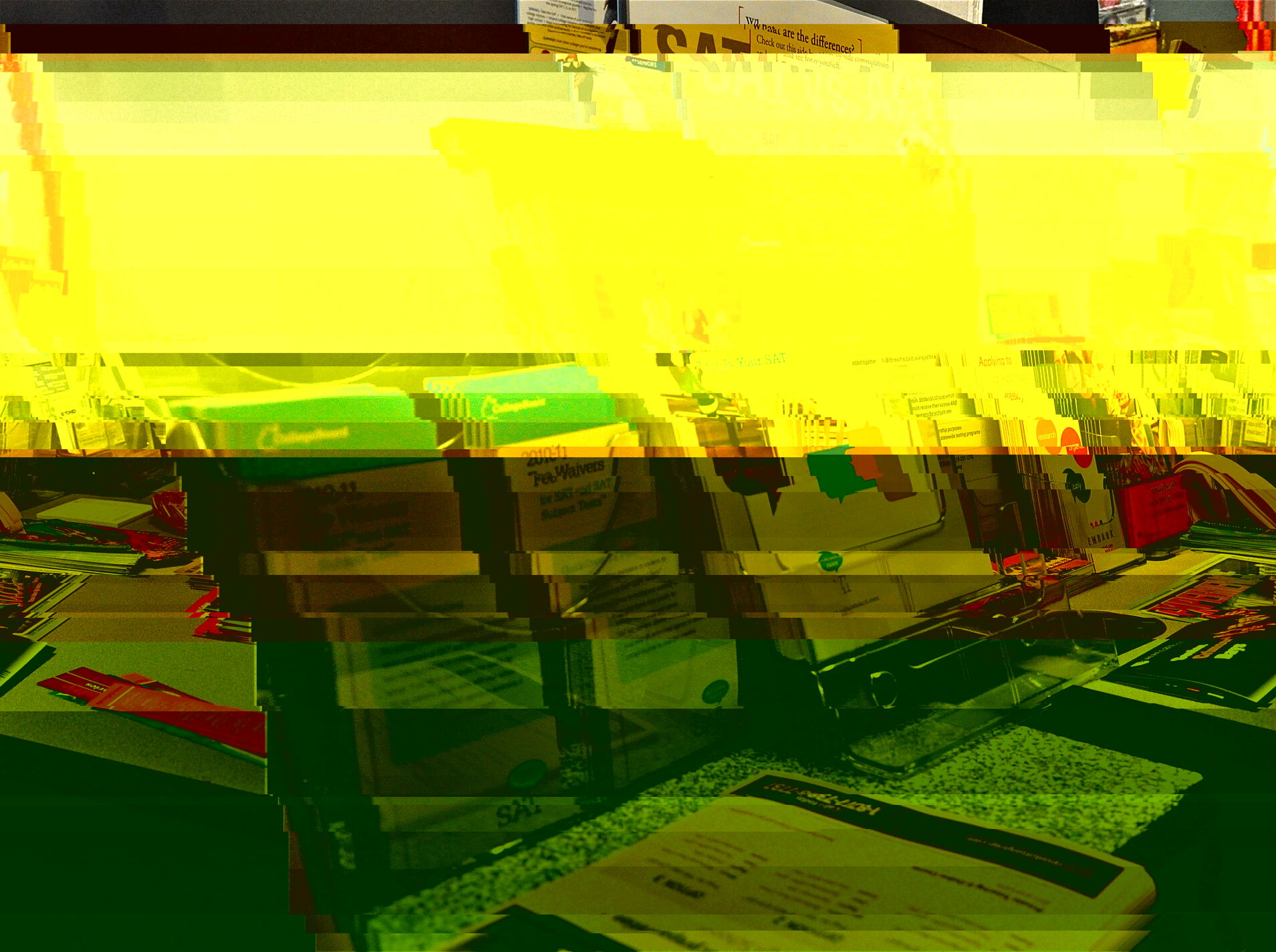 Photo: SAT and ACT prep materials, to which resource counselor Marcia Johnson partially attributes the increase of MCPS test scores, are available in the career center.

Photo: SAT and ACT prep materials, to which resource counselor Marcia Johnson partially attributes the increase of MCPS test scores, are available in the career center.

MCPS's African-American and Hispanic test takers showed the strongest results, with their scores increasing from last year's results by 49 and 54 points respectively. These increases were greater than those of Asian-American and White students, up 21 and 15 points respectively, and tapered the racial and ethnic gap in SAT performance for Montgomery county. The report noted that without MCPS' score, the Maryland SAT average would have fallen to 1474.

The MCPS release pointed to a reform plan implemented 11 years ago as the reason why SAT scores, particularly those of African-Americans and Hispanics, have increased. The plan called for schools to provide all students the opportunity to take tough, college-preparatory courses.

Blair resource counselor Marcia Johnson also believes the increase in scores can be attributed to an increased attendance in test preparation and studying programs. "I think it was an increase in SAT prep," Johnson said. "More SAT prep means that students will do better and more kids having been taking SAT prep – we offer it at school – and it definitely helps." Johnson believes that the results show educators and administrators what is needed in order for scores to keep rising. "We're going to encourage more preparation instead of going in cold without any prep at all," Johnson said.