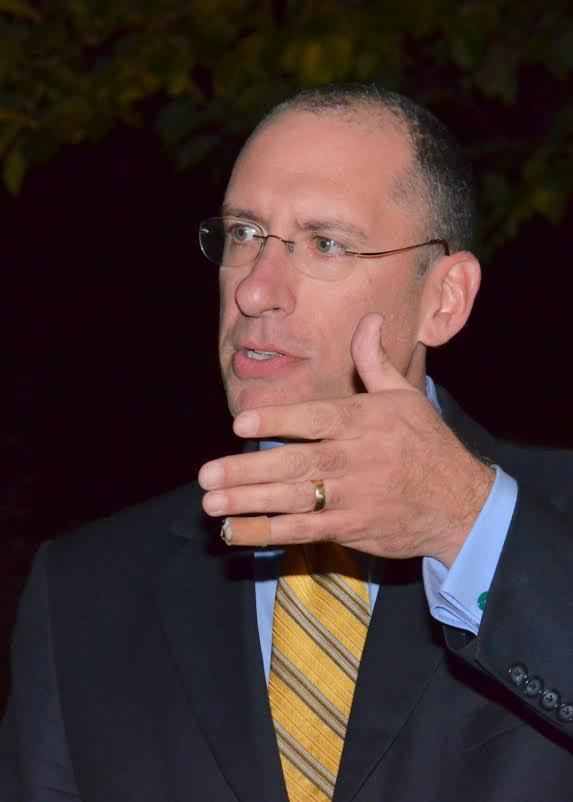 Photo: Joshua Starr came under fire on Twitter following the announcement that schools would open at regular times on Jan. 7.

Photo: Joshua Starr came under fire on Twitter following the announcement that schools would open at regular times on Jan. 7.

Around 7:00 p.m. yesterday, Montgomery County Public Schools (MCPS) superintendent Joshua Starr announced that there would be no school today. The decision to close school was announced earlier than the past closings this school year. Students and parents verbally attacked Starr on Twitter, Jan. 6, after the announcement that schools would open at regular times the next morning, a projected record-cold day. Following winter break, MCPS had already closed schools once, and for schools using the block schedule, a cancellation on Jan. 7 would have meant students miss the same classes twice, less than a week before the start of exams.

MCPS students left their homes in temperatures below 10 degrees Fahrenheit , with wind chills well below zero. While most local counties cancelled or delayed the opening of schools, MCPS announced the day before that its schools would be running on regular schedules.

Soon after students learned that they would be attending classes the next day, many took to Twitter to voice their displeasures. Blair junior Tigist Tadesse joined in the reprimanding of Starr.

@mcpssuper your kids probably have rides to school, but majority of Mcps students have to walk or take the bus. Disappointment.

"[Starr's] kids probably have rides to school, but some people are being put in a situation in which they have to go to school, and don't have any alternative way…to get there," Tadesse said in an interview.

Twitter barrages are not foreign to Starr. On consecutive days last month (Dec. 14 and 15), MCPS closed schools, but not until around 5 a.m. Many students, wanting the assurance of school cancellation the night before, sent tweets to Starr, prompting the superintendent to send an open letter to parents, in which he stated, "Many of [the] tweets…were offensive and disturbing. Some were threatening to me and others. A few referenced my family. There was rampant use of racial epithets and curse words." This go round, however, Starr never felt threatened, according to NBC Washington .

Tadesse said that while her tweet was not intended as a personal attack on Starr, some by others were over-the-top abrasive. "Some of the tweets were overly offensive—threatening his kids, his job, his car—to the point where they should have never been sent," she said. She attributes this poor behavior to a lack of teaching. "Teenagers don't always think about the consequences in what they do, so maybe MCPS should focus more on educating them. We have this problem of cyberbullying…[but] I feel as though MCPS just says it's the parents fault for not educating their kids."

Despite the harsh criticisms, many backed the decision to open schools, including junior Joel Weisburger. "I don't think they should have canceled schools," he said. "If you wear enough warm clothes, walking to school shouldn't be a problem. The roads were fine."