On Oct. 1, a report, on school start times, created by the Bell Times Work Group, was released to the public and Montgomery County Public Schools (MCPS) leaders. Soon after, MCPS Superintendent Joshua Starr expressed his support for the report and for pushing back the school start time for high school students to 8:15 a.m. or later. 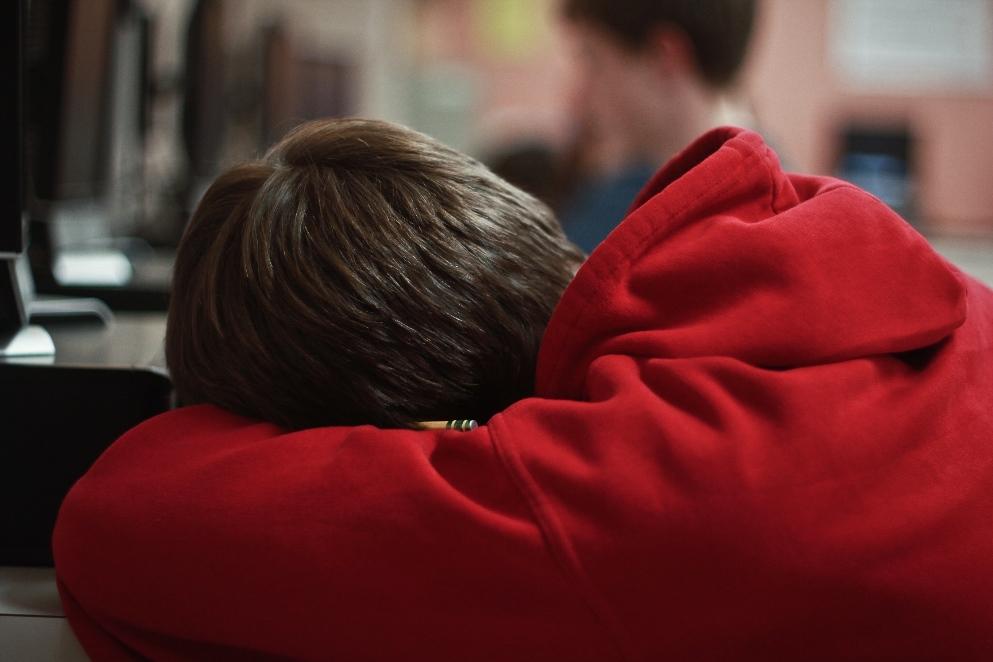 In Oct. 2012, Mandi Mader, director of the Montgomery County chapter of the national group Start School Later created a petition endorsing later school start times. "Other parents and I were really concerned with the health and safety of these kids, so I launched a petition and that went off like crazy and it got like a 1000 signatures a week," Mader said.

The popular petition was presented to the board in December of 2012. This led Starr to establish Bell Times Work Group made up of board members and MCPS staff, parents and students. The group's duty is to present the Board of Education and the community with reports, different solutions and evidence for pushing back school start times.

None of these possibilities are definite. On Oct. 8, Starr and the Bell Times Work Group presented their report to the MCPS board of education. The board supported Starr's resolution to complete further study on the impacts and costs of extending the elementary school day and changing bell times. A final plan will be presented to the board in spring of 2014.

Mader explained that her primary goal is to better the health of students. "If [students] can't fall asleep till 11 p.m. - 12 a.m., and they wake up at 5:30 a.m. or 6 a.m., it causes everyone to walk around sleep deprived and it's very unhealthy," she said. Starr agreed, explaining that sleep helps with cognitive ability throughout the day. "Sleep facilitates working memory, memory consolidation and performance in abstract and complex tasks involving higher brain functions," he said in his press release.

Some acknowledge that there are health benefits to the plan; however, others worry about different aspects of one's daily life that could be affected. "Parents might not be home when kids have to go to school or [there may be] conflicts with transportation," Blair's Magnet Coordinator, Peter Ostrander said. Like every change in someone's life, Mader explained that it will just need some adjustment on everyone's part. "In the beginning, it will seem like a huge change in people's already hectic lives, but it will just require some adjustment," she said.

The changes could have an even larger effect on Blair because its magnet program and freshman CAP program include a 9th period for students. "We [could] just start later and end even later or instead of one period at the end of the day, our extra period is at the beginning of the day," Ostrander said. However, Ostrander explained that a real conclusion about 9th period won't be deliberated until after a verdict has been made by the board of education about school start time.
A decision will be made after the board discusses and votes on the matter in the spring of 2014.

Mader favors the report's solutions because she feels that it ensures that every child goes to school at a healthy time. "We know this can be done without costing too much, and without hurting the other school aged kids, after school sports, jobs and activities," she said.