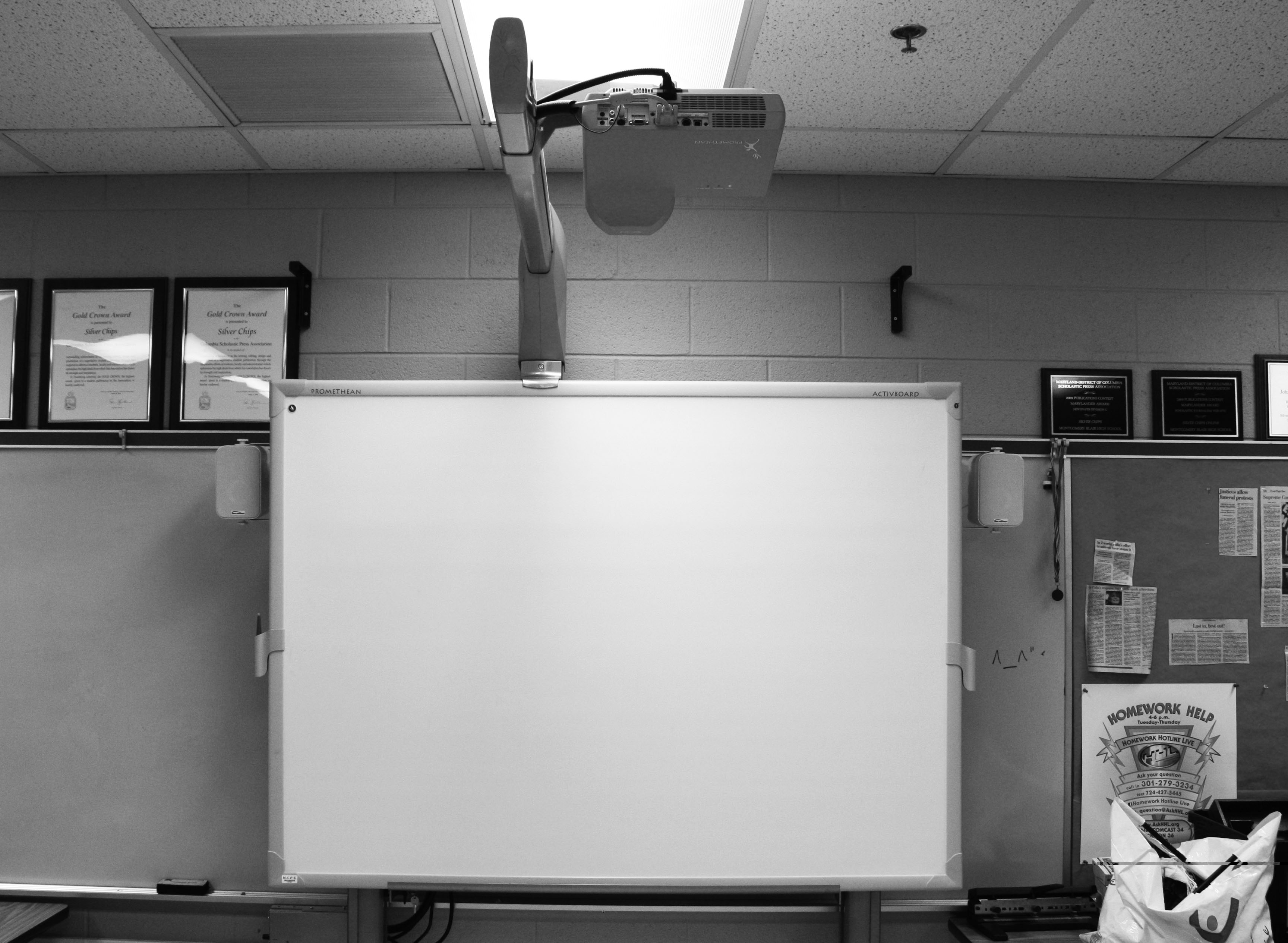 Photo:
Frequent Promethean board misuse by outside groups has prompted concern among Blair administration and Media Center specialists. Business Manager Jim Funk sent out an email to Blair staff members on Feb. 11 regarding the issue.

Funk noted that there has been a "significant number of damaged or lost Promethean board tools." The email also reminded teachers and staff to secure tools, like pens and remotes, when they are not in use. In addition, Funk distributed a link to a form that teachers can use to report the issues with damaged boards or missing tools. 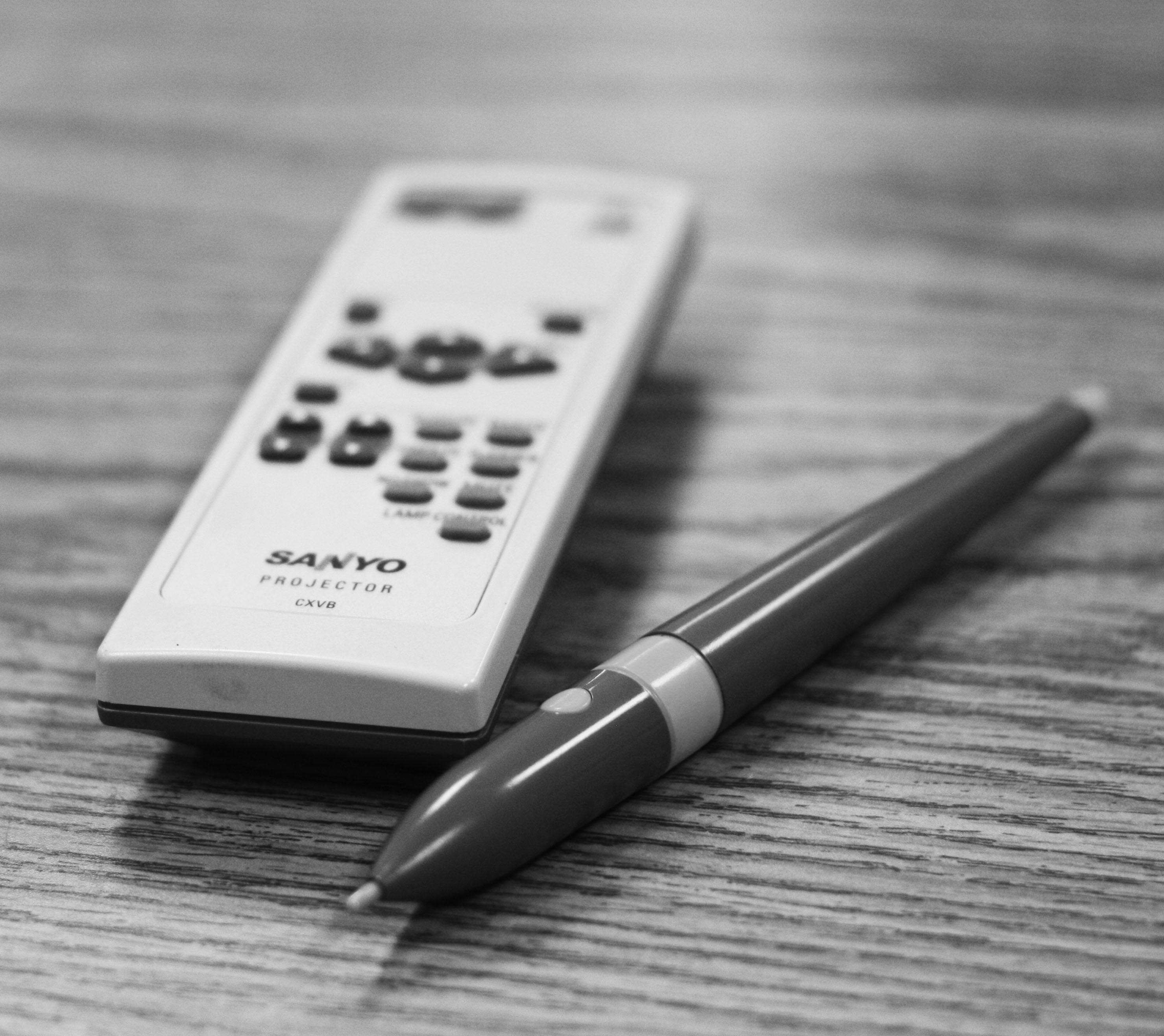 According to Media Center specialist Andrea Lamphier, teachers mostly complain about missing remotes and pens reported after weekend groups used their classrooms. She said two remotes were reported missing over the course of a single week. Lamphier ordered six replacement remotes at the beginning of the year; she said that she thought they would last her for at least two years.

Getting replacement Promethean Board materials has been a strain on the school's budget, according to Lamphier. Media services technician Bryan Nance said he thinks teachers do not realize that the Media Center is not capable of replacing all lost items. "[We have] a limited supply to replenish," he said. The pens and remotes cost the media center $26.

The problem of missing remotes and pens is an ongoing issue. "It's been an occurrence since the first day Blair got Promethean boards," Lamphier said. She said that she has given away all six of her replacement remotes, and she estimates that at least ten pens have been lost since the beginning of this school year.

The pens and remotes also take a considerably long time to order. Lamphier said that it once took her five months to replace a missing remote in a health class. The remotes are particularly important because without them, the entire Promethean board is rendered useless. "It wouldn't be that bad, but you need the remote to the turn the board on," she says.

Lamphier says that even though she has continuously urged teachers to secure the Promethean board tools, most still do not. Spanish teacher Maria Cuadrados had problems with people taking batteries out of her Promethean board remotes and attributed this to the fact that most classrooms do not have furniture that can lock. "If I don't have furniture with a key," she said, "it's a problem." She said that even if teachers were to put their remotes and pens inside their desks, people could still easily take them out. She said that to avoid theft, she has to carry her pen and remote with her from class to class.

Nance does not know whether the e-mail reminding staff to secure tools will prompt any change in behavior. He says, "I don't know if the email will make a difference. We'll have to see in a month or so."