Students watched a movie and participated in a book raffle 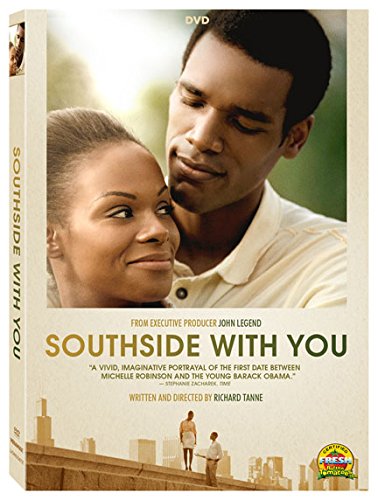 Photo: Students watched a movie and participated in a book raffle.

Photo: Students watched a movie and participated in a book raffle.

On Feb. 14, Blair's media center hosted a Valentine's Day movie screening and book raffle for the first time. Media specialist Andrea Lamphier oversaw the event, which began during ninth period. Students watched "Southside with You," a 2016 film about Barack and Michelle Obama's first date. "I heard about this movie a few months ago and I've been wanting to show it," Lamphier said. She also ordered six copies of "Becoming," Michelle Obama's new autobiography, and organized a raffle for students to win them.

Lamphier hopes to host similar events in the future in order to open up the media center to the Blazer community. "I want to find ways to make the media center more available to students," she explained. She is already planning another screening at the end of February, where she wants to show "The Hate U Give" to commemorate and discuss Black History Month. Lamphier hopes to work with school organizations like OneBlair and the Minority Scholars Program to sell snacks and fundraise as part of the upcoming event.