PTSA and Williams commit to holding graduation at Comcast Center

A meeting was held at 7:30 p.m. this Monday in the Blair Student Activity Center (SAC) to discuss graduation venues for the rising senior class. The discussion, led by Principal Darryl Williams and Parent Teacher Student Association (PTSA) co-President Robert Gillette, centered on defining the steps that should be taken to secure a graduation date at the University of Maryland College Park's Comcast Center and reduce the estimated $13,000 expense that Blair would be required to pay for use of the facility. Williams suggested cooperation with Sherwood High School to reduce the cost to both schools as a possible solution. 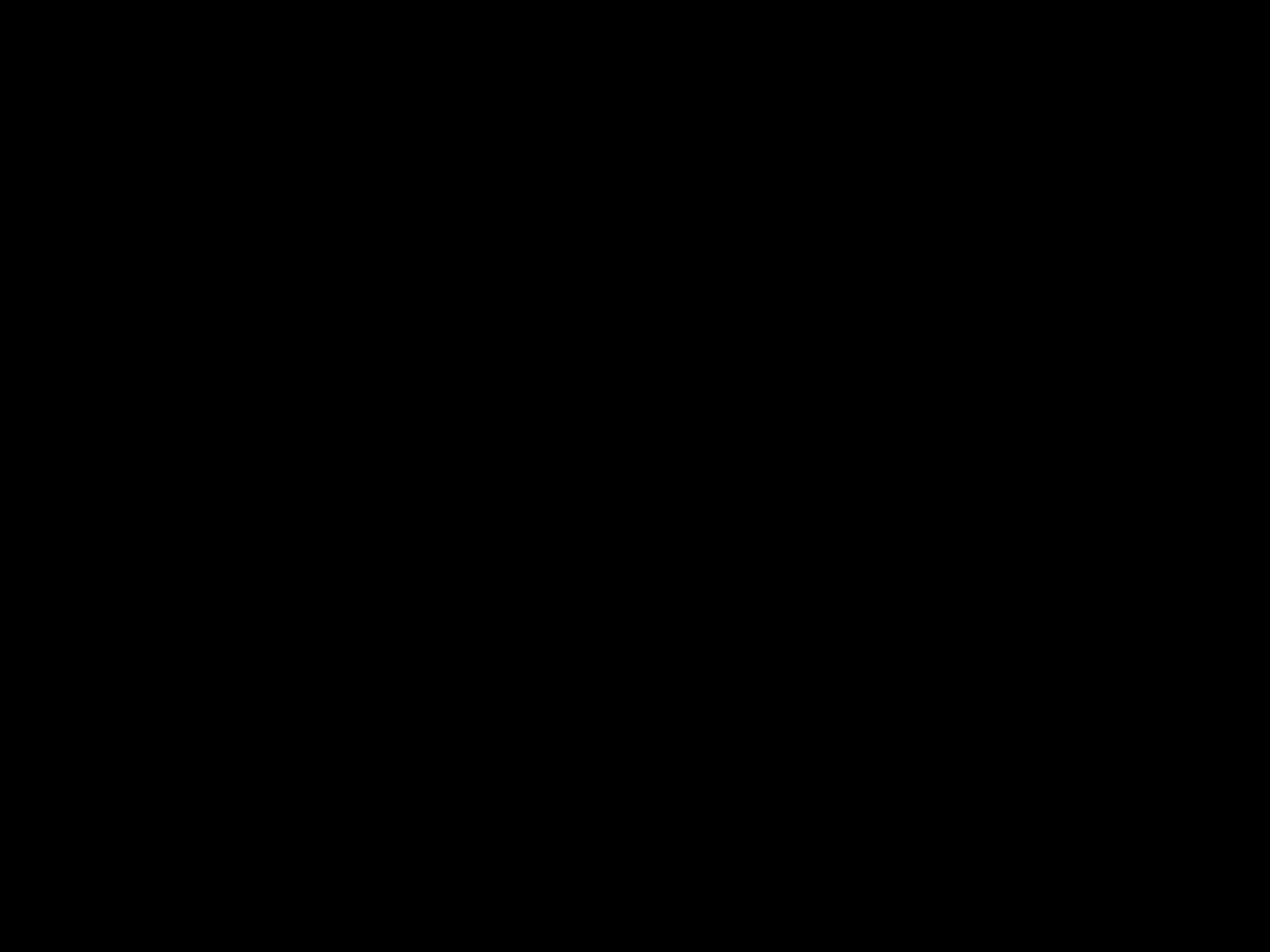 News of the $13,000 fee for graduation ceremonies at the Comcast Center, up from $5,000 this past year, was delineated in a recent Office of School Performance memo written by Stephen L. Bedford, Chief School Performance Officer for Montgomery County Public Schools (MCPS). The four high schools in Montgomery County eligible to use the Comcast Center for graduation ceremonies due to their large graduating classes - Blair, Sherwood, Wootton and Churchill - are required to commit to a graduation venue by July 31, according to the memo.

The meeting was designed to elicit feedback from the Blair community and determine how the issue should be resolved. Williams opened his speech with an explanation of the measures he will implement to alleviate the cost increases, fielding questions that arose from parents throughout the meeting. "The purpose of the meeting was to hear from parents and the community, especially sponsors and class officers," Williams said later. "We wanted to solicit feedback and discuss the next steps the PTSA leadership and I will take."

Williams indicated that he will meet with Bedford to determine the reason for the cost increase and negotiate a cost reduction. "I think it's worth trying to have a discussion to defray the costs or at least get some reasonable justification for why it's higher," Williams said during the meeting. "I think I'm able to justify why we should have graduation at Comcast at a reduced cost. We're the largest school, and we've used it before - there's no other facility we can use."

Members of the PTSA discussed sending a letter to MCPS expressing the community's desire to secure a graduation date for Blair at the Comcast Center as soon as possible. The PTSA might also advocate a reduction in the $13,000 fee, according to Gillette. "The community has thought reasonably of a range of options, and the preponderance of opinions is in favor of Comcast," Gillette said during the meeting. "We need to set up a deliberate campaign of e-mails and apply pressure to MCPS."

Reserving graduation venues in a timely manner is critical, given that there are so few facilities that can accommodate Blair's graduates and their families. There are no facilities in Montgomery County large enough to house Blair's graduating class, according to Williams. "I have to be proactive to secure dates for facilities outside of Montgomery Country," he said in a later interview. "We are competing with several schools in Prince George's County for use of the Comcast Center."

Alternate venues for Blair's graduation were considered at the meeting and promptly dismissed. The Prince George's Equestrian Center and DAR Constitution Hall in Washington, D.C. were deemed too small for Blair's graduating class. "It's been estimated we can hold 10,000 people at Comcast and only about 3,500 people at DAR. Even if we only had 5,000 people coming, [DAR] would still be too small," incoming PTSA co-President Pete Lafen said during the meeting.

The Jericho City of Praise Church was dismissed on the grounds that many students feel uncomfortable graduating in a religious building. "Jericho is physically a very nice venue, but there are other issues: accessibility and sensitivity to our students and graduating population," Gillette said during the meeting. "One of the things we have to decide is if we want to start bending to what I view as an inequitable practice. We have to decide if we even want to look at alternatives."

The outcome of Blair's appeal to MCPS will impact the school for many years to come, according to Gillette. "We're not making a decision for just this year. Everything we're doing is precedent-setting," he said.