Memorial services for former Blair teachers Leslie "Les" Rogers, Magnet Earth Systems Science teacher, and Barbara Hofman, math teacher, will be held this weekend at the Blair labyrinth memorial site and sundial memorial respectively. The service for Hofman, who died July 24, 2007 after fighting breast cancer, will take place Saturday, Sept. 6 at noon. The ceremony for Rogers, who died on July 24 of this year after a six-year struggle with a brain tumor, will be held on Sunday, Sept. 7 from 3 to 5 p.m. 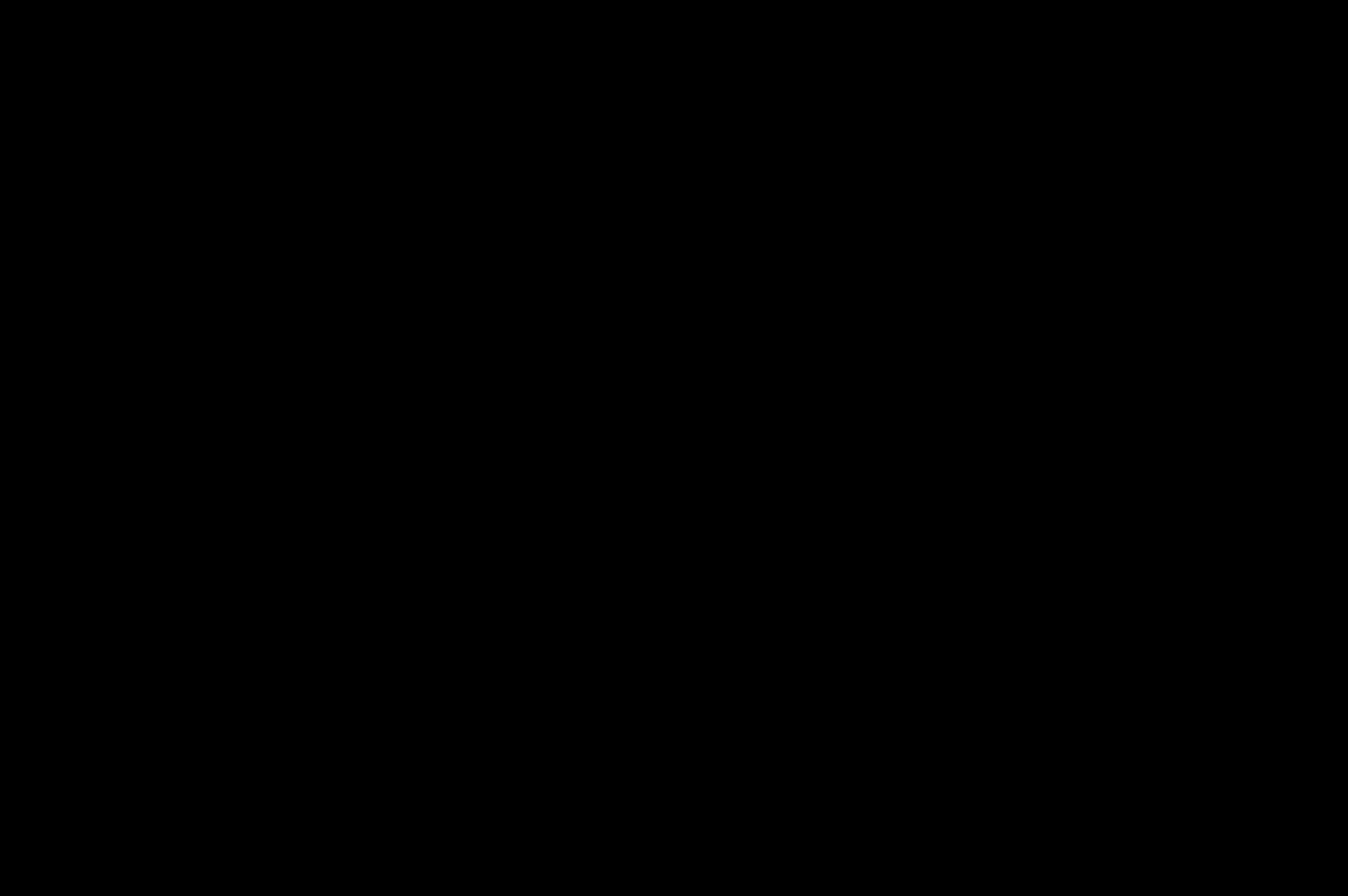 Photo: The memorial service for Leslie "Les" Rogers will take place at the labyrinth he helped construct.

Photo: The memorial service for Leslie "Les" Rogers will take place at the labyrinth he helped construct. Photo courtesy of Julia Seiger.

Kelly Sheridan, neighbor of Woodmoor resident and Rogers's widow Linda Rogers, is organizing the service for him. "We have a master of ceremonies – my husband – who will give some opening remarks," she said. "Then we'll have some invited speakers, an open forum and closing remarks by Linda."

The labyrinth memorial site, located at the corner of University Boulevard and Colesville Road, was built by Rogers and his wife and later dedicated to Rogers after his death. "It was a huge project for them – they put their heart and soul into it," Sheridan recalled.

Former Blair teacher Ralph Bunday and students Amanda Drago, Vesta Merricks and Ben Houke are among those scheduled to speak at the labyrinth. A reception will be held at Linda Rogers's home after the service.

The service for Hofman, organized by Blair teachers Linda Wanner and Karen Brandt, will be held at the sundial memorial, erected recently in her honor near the Colesville Road entrance to the school. The ceremony will open with a dedication followed by reflections from friends and family. Hofman was a math teacher from 1985 to 1999 and resource teacher from 1999 to 2004.

Former Blair teacher Maureen Diodati and current teacher Shelly Sherman are among those expected to speak at the ceremony, in addition to Wanner and Brandt. A luncheon will be held following the ceremony at the home of Bonnie Palmer, who retired from the Blair English Department.