Oscar buzz surrounding best-picture nominee "Les Miserables" has focused on the remarkable commitment of two of the production's stars, Hugh Jackman and Anne Hathaway. Jackman and Hathaway, who are nominated for best actor and best supporting actress respectively, draw attention for their performances as well as the method behind it. 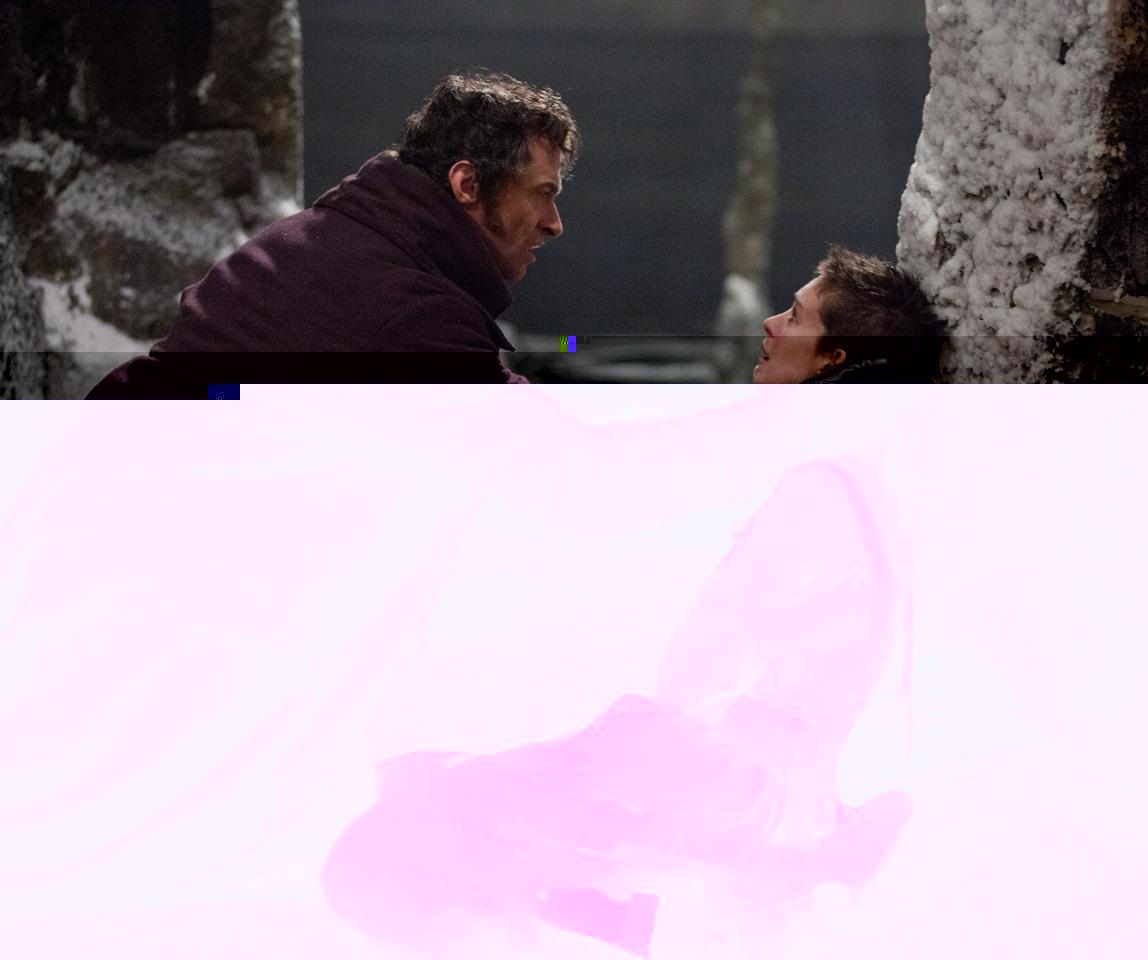 Photo: Anne Hathaway and Hugh Jackman are both nominated for Oscars.

Photo: Anne Hathaway and Hugh Jackman are both nominated for Oscars. Photo courtesy of Universal Studios.

To better embody their deprived characters – Jackman as prisoner Jean Valjean and Hathaway as the tuberculosis-stricken prostitute Fantine – the actors took on extreme diets, Jackman losing 15 pounds and Hathaway 25. Jackman admitted that he stopped drinking liquids for 36 hours to achieve the gaunt, sunken-faced look of Valjean as a prisoner and Hathaway told The Hollywood Reporter that she basically stopped eating for 13 days of filming. Even as "Les Miserables" racks up the nominations, critics and viewers wonder: were the actors' sacrifices really worth it?

Jackman and Hathaway's diets didn't just help them to look their parts; they also helped the actors understand their characters' mindset. When an actor recalls emotions from their past experiences and uses that to become a character more fully, it's called method acting. The conviction that being emotionally attached to a character shines through on screen leads some actors to recreate their character's experiences outside of the set. Hathaway did some research, about women in 19th century France and sexual slavery, to understand her role, but the physical exertion she underwent losing weight was also important to helping her understand Fantine. Hathaway told Chelsea Handler in an interview on "Chelsea Lately" that starving for "Les Miserables" affected her personality. "I was dealing with a lot of darkness…, [and] I needed to go further in to that negative place to play my character," she said.

Even after filming wrapped up, Hathaway said it was hard to turn off Fantine. In an interview with Vogue, she said, "I was in such a state of deprivation - physical and emotional. When I got home, I couldn't react to the chaos of the world without being overwhelmed. It took me weeks till I felt like myself again." On top of the physical toll preparing for "Les Miserables" took on Hathaway, method acting sometimes has serious psychological consequences as well.

Heath Ledger's process in becoming the Joker from "The Dark Knight" is a well-known example of the risks involved with method acting. To build his interpretation of the Joker, Ledger said he spent a month locked in a hotel room in London, writing in a diary and working on voices. He spent a lot of time alone figuring out his character, which he famously described as a "psychotic, mass-murdering clown." While filming, Ledger had trouble sleeping and started taking the drug Ambien, one of the drugs involved in the accidental overdose that killed him in 2008 while "The Dark Knight" was still in post-production. The media responded to the shock of his death by speculating if the psychological toll of playing a character as demonic as the Joker contributed to it, and sources emerged claiming that Ledger couldn't "snap out" of character, seeming to have "lost sense" of who he was even after filming had ended. Ledger was posthumously awarded an Oscar for his portrayal of the Joker. Others actors who are remembered for giving amazing performances, pursuing method acting and undergoing heavy psychological pain include James Dean and Marilyn Monroe. 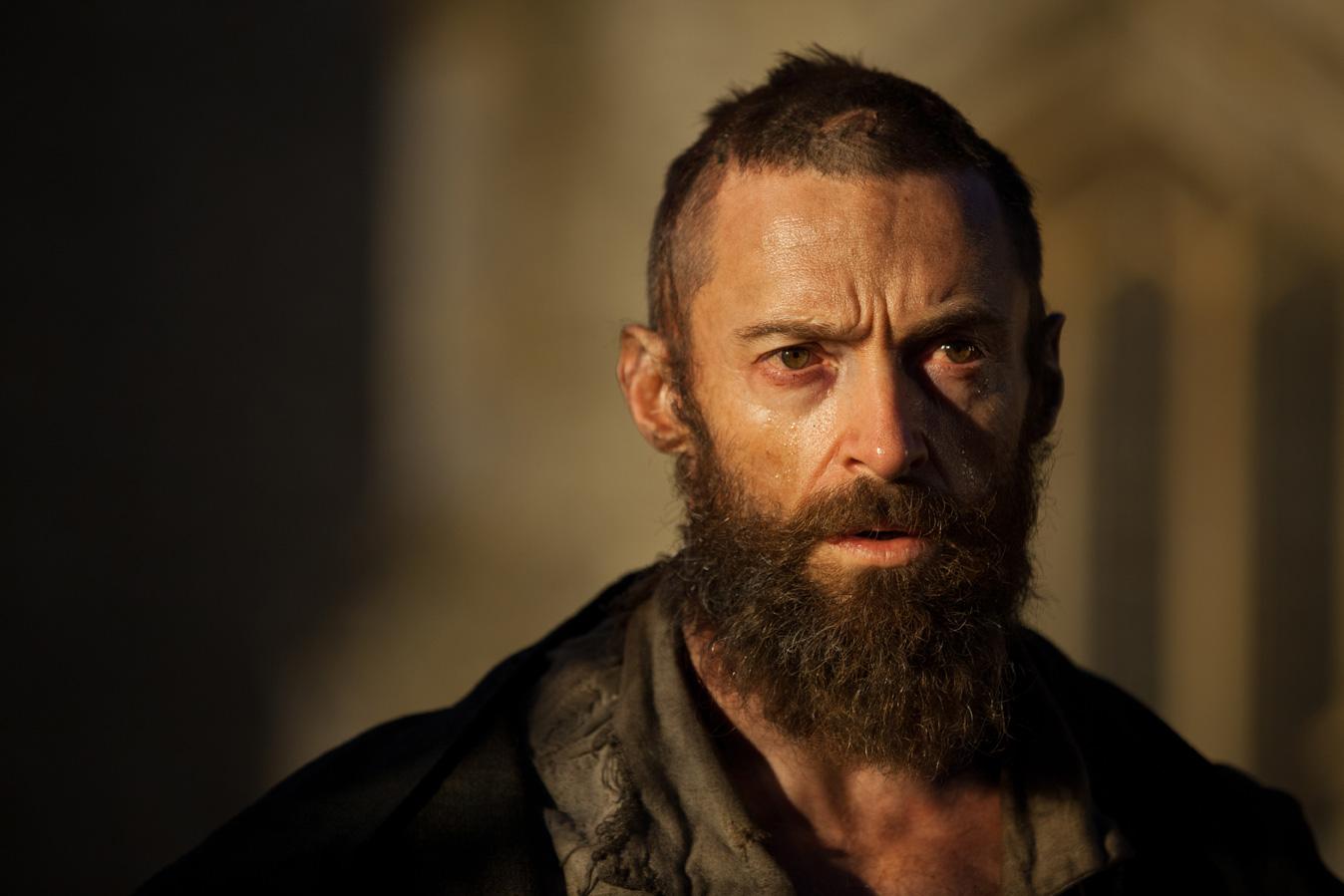 Photo: Hugh Jackman didn't drink liquids for 36 hours before filming the opening scenes of the movie.

The power of the method acting is undeniable, considering the iconic actors who used it and the success that results from its use today. Hathaway and Jackman are not the only practitioners who have been honored with Oscar nominations this year – Daniel Day-Lewis, who immersed himself in playing the former President in "Lincoln" to the point of signing all his text messages "-A," is also nominated for best actor. With its award-winning highs and physical and psychological lows, method acting is part of the essence of drama. It may be uniquely Hollywood, but it's also incredibly personal. The trade-off of undergoing tremendous pain to achieve a better emotional understanding of a character is a distinctly personal choice, even though it's side effects – like Hathaway's hair and weight loss, for example – get plastered all over the tabloids. In the case of "Les Miserables," Hathaway and Jackman chose to throw themselves into Fantine and Valjean. That devotion, if not also the Method behind it, should be applauded.