I stepped onto the platform at the Farragut North Metro Station during Wednesday's evening rush hour, joining a large crowd of 100 to 200 riders hoping to catch a train towards Shady Grove. Seconds later, our wish was granted, and we quickly surged forward – only to be greeted by an unpleasant surprise.

The train was full. 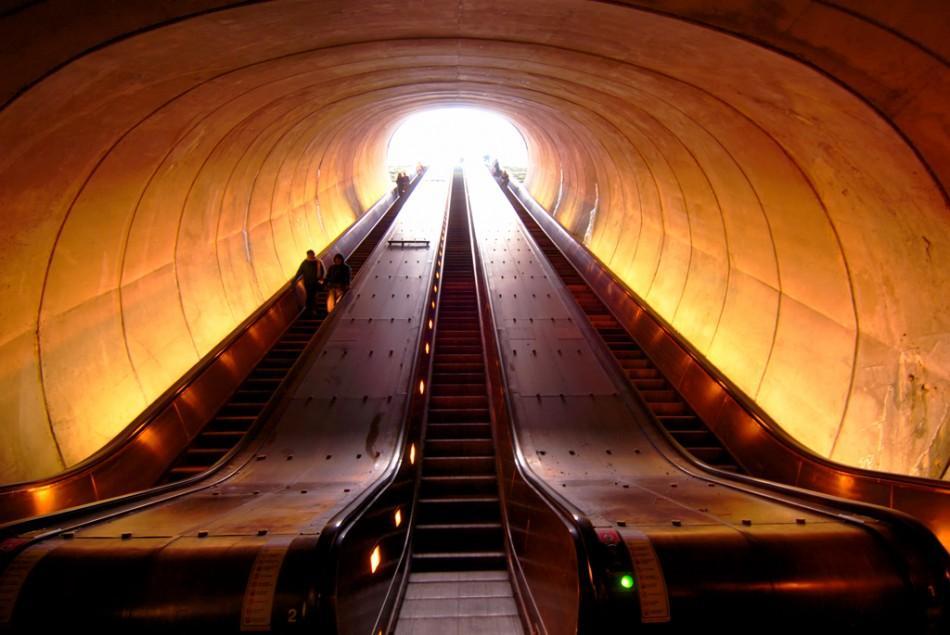 Photo: Dupont Circle's escalators, above, are among some of the longest and highest in the area. The station closed twice in 45 minutes during morning rush hour on July 16.

Photo: Dupont Circle's escalators, above, are among some of the longest and highest in the area. The station closed twice in 45 minutes during morning rush hour on July 16.

While I, along with many other people, was content to wait for the next train, a daring few attempted to cram into each car, their bodies squished against the arms, legs and torsos of strangers. One adamant individual, in particular, refused to get off the train, even though it was blatantly obvious that his backpack did not fit. After a few minutes of trying to squeeze everyone in, we received another surprise: one of the doors was malfunctioning and refusing to close. Now, all passengers had to exit the train and join us on the platform.

What should have been a leisurely 20-minute trip quickly turned into one that spanned almost an hour. In fact, my experience on Wednesday highlights only one of the many woes of being a Washington Metropolitan Area Transit Authority (WMATA) metrorail rider.

In the past month, Metro Alerts reported four disabled trains, four train malfunctions, five signal and power problems, three instances where all entrance escalators malfunctioned and one track issue – just on the Red Line alone. Aug. 9 was especially problematic. Both Medical Center's and Wheaton's escalators experienced a mechanical problem, Fort Totten had a signal problem and Rhode Island had a power problem. July 17, however, was even worse. Disabled trains were reported at both Dupont Circle and Judiciary Square, a track problem was also reported at Judiciary Square and overcrowded trains bypassed Dupont Circle. And the icing on the cake? Temperatures reached 100 degrees, so trains traveled slower than usual (which is intended to protect the safety of passengers if a heat kink arises).

And let's not forget there were even larger issues that the WMATA faced this summer, such as how its aging fleet has difficulty combating the heat, how a Green Line train derailed and how the entire rail system shut down twice in a single weekend.

There's no doubt that Metro needs to step up its game. 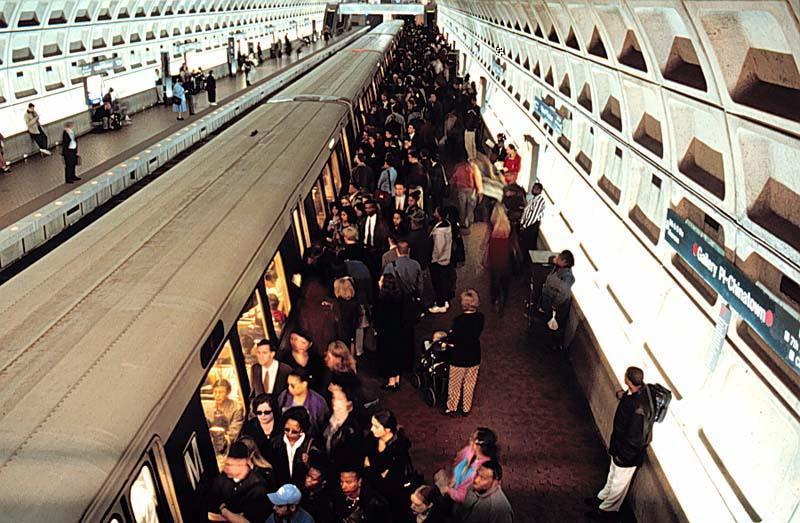 But the worst injustice of it all is the skyrocketing cost of using an unreliable system. In lieu of the second straight year of fare increases on July 1, riders have grown increasingly dissatisfied as their wallets become lighter. Why pay the peak cost (up to $5.75) if you're going to be late to work? In fact, Bethesda resident Jonathan Rice thought along those lines and decided to take a stand.

Rice started a petition on Change.org, a website dedicated to social action, called "WMATA Metrorail: Minimal service? Minimum fare." As of Aug. 12, the petition has 74 out of 5,000 signatures needed. In the petition, Rice suggests, "If Metro has a major delay or system issue, everyone that entered the system during the failure pays the minimum fare. WMATA shouldn't be able to charge the rush hour rate if they can't get us to work on time."

Essentially, this is a financial "stick and carrot" approach, which balances incentives with the threat of repercussions, to address the WMATA's Board of Directors. Hopefully, it will encourage them to more frequently inspect and replace any old cars, escalators and tracks to limit the likelihood of mechanical problems, as the Board will be left with this choice: improve the system or lose profits?

I think we all know the answer to that.

--
Have any Metro stories of your own? Share your thoughts below.

Editor's note: The Metro Alerts information used in this article was gathered from email reports from July 16 to Aug. 10 during weekday morning (opening to 9 a.m.) and evening (3 p.m. to 7 p.m.) rush hour only. Actual figures may be higher.