Ferguson has entered its third week of conflicts between the police and demonstrators since the death of unarmed black teen Michael Brown. Brown was shot and killed by a white Ferguson police officer while walking in the street with a friend on Aug. 9. The situation has escalated so much that Governor Jay Nixon (D-Mo) declared a state of emergency in Ferguson and imposed a curfew in an attempt to quell the more violent sides of the protests. The decision provoked anger towards Nixon, most notably from the American Civil Liberties Union and the National Association for the Advancement of Colored People, causing him to lift the curfew, instead ordering the state National Guard to Ferguson. 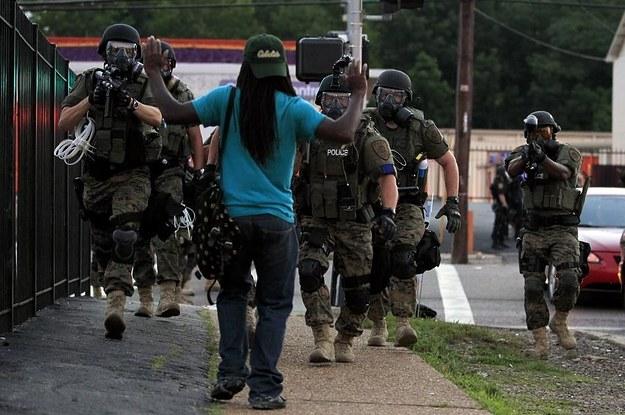 Photo: Many have derided the Ferguson police force's militarized approach to dealing with the protests.

Photo: Many have derided the Ferguson police force's militarized approach to dealing with the protests.

Since it happened, Brown's death has sparked almost non-stop protests. Most of the demonstrations have been peaceful, but a few have erupted in violence and looting. The Ferguson police force has chosen a militaristic response to the primarily peaceful protests, with battle-ready riot control tactics. For more than a week, riot officers have been coming at protesters, both peaceful and hostile, with rubber bullets, tear gas, mace, flash grenades and military-grade armored cars.

Police forces gained access to the military-grade weapons through the 1033 program, which issues surplus military material, including battle dress, automatic rifles and grenade launchers, to local and state police. It does not however provide the local police with proper training. The 1033 program has also led to an increase in deployment of SWAT teams, usually to predominantly black neighborhoods and for drug raids.

The militarized response has inspired criticism from many, including a few Blair students. "It seems that the police of Ferguson are more interested in denying human rights—Brown's right to live, journalists' right to freedom of the press—than in protecting their civilians," rising junior Rachel Arbacher said. "The murder of Brown and the police's reaction to the ensuing peaceful protests is sickening."

Many protesters also claim that Brown's shooting was racially motivated, "If I'm not mistaken, the Ferguson police core has 53 members, only three of whom are African-American. Ferguson itself is over 60% African American. Institutionalized segregation does not get much clearer than that," graduating senior Sam Dembling noted. He went on to say that in a town with such sharp social divisions as Ferguson, conflict is unavoidable. "When a body of the law bears that little resemblance to those it is charged to oversee, the emergence of a racial, ethnic, religious, or linguistic rift seems inevitable," Dembling said.

Specific details of the events that led to the fatal shooting of Brown have been unclear because of the conflicting reports given by law enforcement and eyewitnesses. Dorian Johnson, Brown's friend who was with him at the time of the shooting, says that two police officers ordered them back to the sidewalk after seeing that they were walking in the middle of the street. Brown and Johnson complied and the officers drove away, only to return seconds later and attempt to apprehend Brown. After a short struggle, which ended in the unarmed Brown attempting to surrender, one of the officers began firing, shooting Brown six times and ultimately killing him. Brown's body was left in the street for hours after he died. When it was finally removed, instead of being put into an ambulance, it was placed in the back of a police SUV. 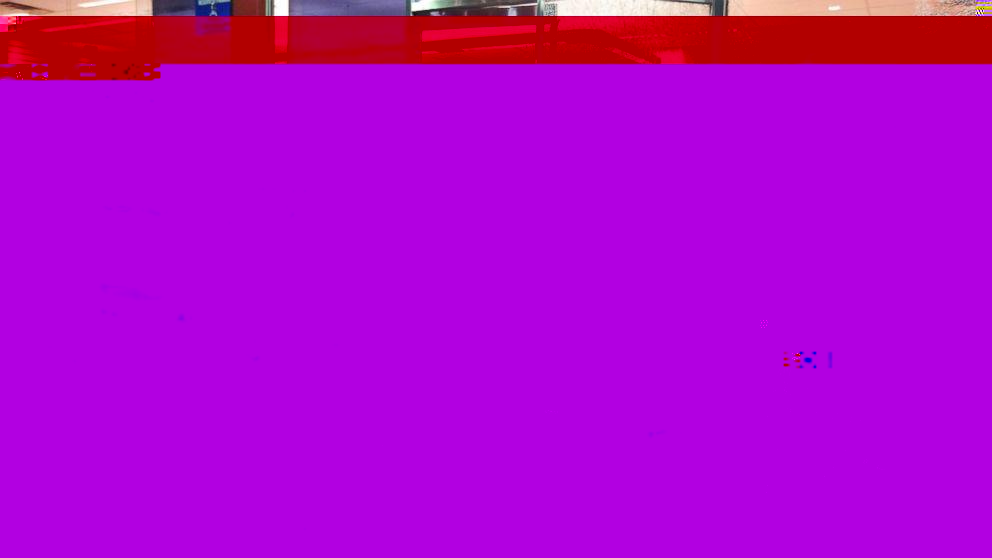 Photo: Some of the protests in Ferguson have resulted in looting.

Photo: Some of the protests in Ferguson have resulted in looting.

Many of these claims have been refuted however. A preliminary independent autopsy revealed that Brown was shot at least six times, all from the front, making it highly unlikely that he was killed while attempting to flee. Though the Ferguson police claimed that Brown was the primary suspect in a robbery, the town police chief said that Officer Darren Wilson was not aware that he was a suspect when he shot him.