On the morning of November 5, Democrats across the country woke up a bit shellshocked, because on November 4, Democratic candidates got a bit shellacked.  Republicans swept in almost all contested midterm elections, winning control of the Senate by picking up seats in MT, SD, AK, AR, CO, WV and NC.  For the first time in his Presidency, Barack Obama will face a Congress with both chambers united against him.  The Republican sweep reached state houses as well, with Republicans securing governorships in purple states like Wisconsin and Florida, and solidly blue states such as Maryland and Massachusetts.

The common topic of conversation among the Washington punditry prior to Tuesday's elections was whether it would be a "wave" election for Republicans.  In the end, the degree to which the GOP dominated outdid even the most fanciful partisan predictions.  Republicans now control a much greater portion of our government than before, which begs the questions: Why did this happen and what will happen now? 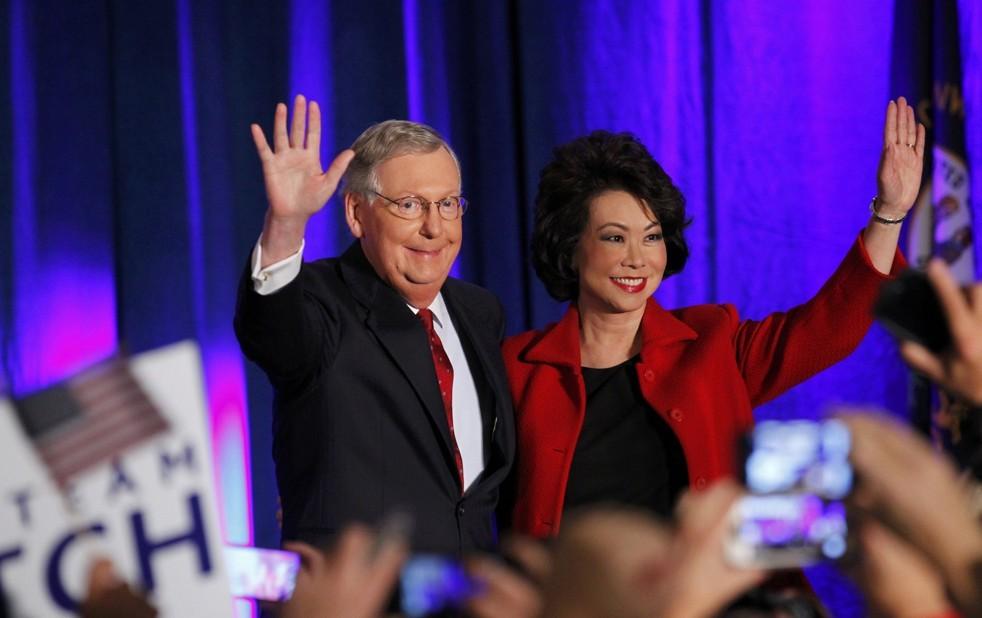 The primary reason the Republican party performed so well is the public's dissatisfaction with Barack Obama. With his public approval ratings in the low 40s, Republican candidates did everything they could to associate their Democratic opponents with the president while the Democratic candidates refused to touch Obama with a ten foot stick.  According to exit polls following the election, 59% of voters were dissatisfied or angry with the Obama administration.  More than a third of voters said that their vote was meant to convey disappointment in Barack Obama.  Voters associated the President with the sluggish economy, and nearly half of all voters pointed to the economy as their most important issue. Republicans were able to capitalize on disappointment with the president and offer an economic alternative to the president's policies.

Apart from anger at the president, voters went to the polls on Tuesday, overwhelmingly believing that the United States was on the wrong track.  Nearly 80 percent of the electorate doesn't trust the government in Washington.  Voters associated the Democratic Party with the political status quo and took out their frustration by electing Republicans.

In addition to political frustration, the demographic makeup of the electorate had a major effect on the result.  During the 2008 and 2012 elections, the Obama campaign was able to turnout record numbers of young voters, single women and minorities.  In 2014, Democrats utterly failed to turnout any of their target demographics.  The electorate was very white and very old, the very voters that most often side with the GOP.  In Maryland, Anne Arundel businessman and Republican Larry Hogan was able to pull off a shocking upset against Lieutenant Governor Anthony Brown because Hogan won the white vote by overwhelming margins and Brown failed to turnout blacks and urban voters.  This phenomenon shouldn't come as a surprise: in elections, and especially in midterms, angry voters show up with much greater regularity than voters who are satisfied with their government. In 2014, Republicans and many independents were angry and they voted to show their displeasure. 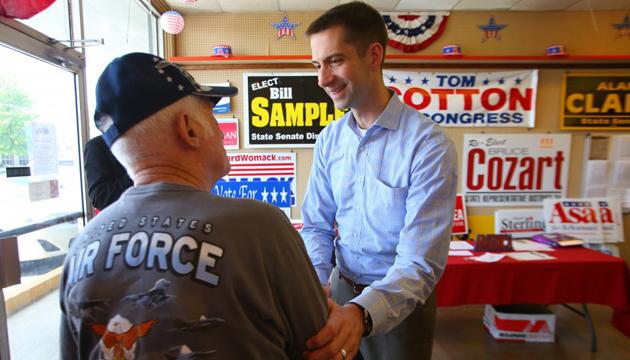 After looking into why the GOP did so well, we should look into how the election will change American politics. There are two plausible situations.  First: nothing might happen.  The Republican Party will likely work together to pass some legislation, which would be promptly vetoed by the president.  This seems likely, because the Democrats have an excellent chance of retaking the Senate in 2016. However, there is a second scenario. The President could instead decide to moderate his approach and work closely to pass centrist or even right-leaning legislation.  He could choose this path if he feels concerned about his possible legacy as a legislatively ineffective president.  No matter what the President decides, Republicans now have a lot more power over the federal courts and the executive branch.  The Senate GOP might put a hold on confirming federal judges or Obama cabinet appointments.  If a Supreme Court Justice dies or retires, it is entirely possible that the Senate refuse to confirm his or her replacement, leaving the Supreme Court an incomplete body.

Whatever your political affiliation, Tuesday's election signifies a major political shift in the United States.  Republicans now have the chance to pass a clear and comprehensive agenda through Congress.  They now have the chance to try and work with Democratic legislators in blue states to pass more centrist policy.  A new period has emerged in American politics, and the best thing we can do is sit back and watch it unfold.