High schools zero in on college and beyond

What do Montgomery County Public Schools (MCPS) and first-semester seniors have in common? The college craze. With its incessant push towards increasing enrollment in Advanced Placement (AP) tests and higher-level courses, the school system has had Grade 13 on its mind for the past decade. But with President Obama's innovative American Recovery and Reinvestment Act (ARRA), schools will finally have a concrete measure of students' success after secondary education. 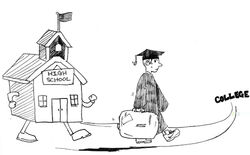 Photo:
A part of Obama's economic stimulus package, the ARRA encourages focusing on education beyond high school while in high school. ARRA is expected to fuse $100 billion into public schools, according to the New York Times. Maryland specifically will be awarded more than $3 million, according to the United States government. Maryland's Department of Education (DOE) will be the top recipient of these funds.

An innovative feature of ARRA is the "Race to the Top" fund, which promotes high schools to adopt "standards and assessments that prepare students to succeed in college and the workplace," according to the U.S. DOE. By refocusing the attention of high schools on college preparation in a more clear-cut method, the ARRA's "Race to the Top" is beneficial to schools around the nation, especially high schools in MCPS.

The central guidelines concerning educational reform in ARRA will require schools to provide more information about alumni through tracking systems and data collection. Gathering statistics on high school graduates, such as records of the their progress in secondary schooling, including college enrollment and college dropout rates, provides invaluable information about the students' high school education and curriculum, according to resource counselor Marcia Johnson. "The more we know, the more we can prepare students coming behind them," Johnson said. 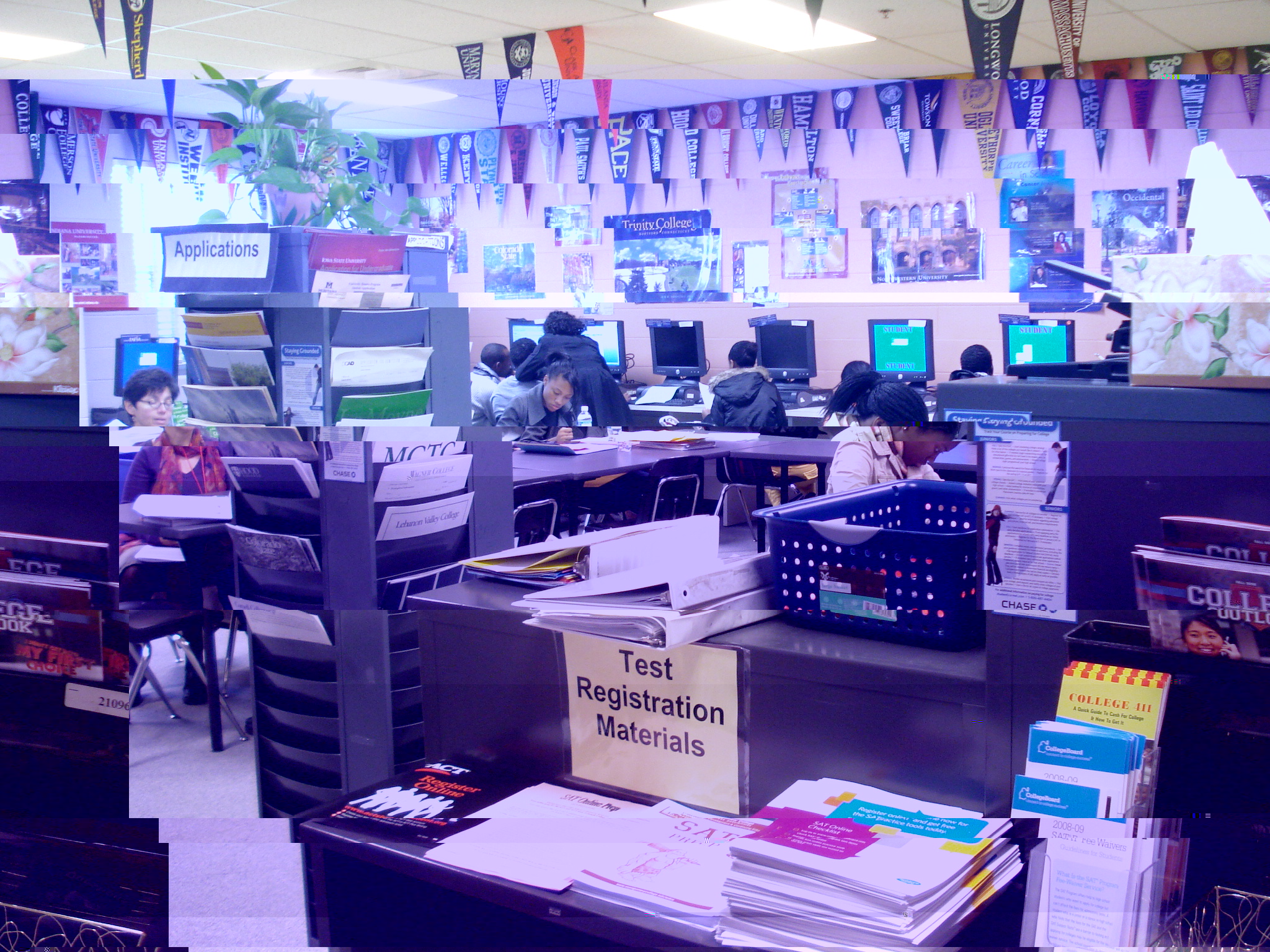 College information about alumni has become the indicator of a school's success, according to Blair college literacy teacher Trayce Diskin. "High school graduation may be one indicator of both student and school success, but it is far more important to know how high school graduates fare in college," Diskin said. "If U.S. public schools are merely preparing students to gain acceptance to college...then we have indeed failed." Looking at students' academic experiences in college is thus a true reflection of how well-prepared students are beyond high school, information that is more meaningful than high school graduation and dropout rates.

Currently Blair makes numerous efforts to track students' future plans before they leave school, according to college information coordinator Lori Kearney. "We do a senior survey," Kearney said, "and ask what they intend to do and track what schools they go to." However, Blair does not monitor student progress once Blazers graduate. Although Kearney is not sure what the impact of tracking as promoted by ARRA and "Race to the Top" would be, Johnson predicts that following student growth and having concrete data from college students would be advantageous. "We get to see what works at Blair and what doesn't," she said. 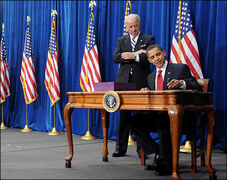 Encouraging high schools to track their students will also aid MCPS in understanding flaws in its overall curriculum. Already, MCPS schools gather information on graduates. For instance, data show that 86.4 percent of students who graduated from MCPS from 2001 to 2003 enrolled in post-secondary education, according to MCPS Director of Public Information Dana Tofig. About half of these students eventually received a post-secondary degree. "However, it also shows that we have students who are enrolling in college but for some reason did not get their degree," Tofig said. "We need to make sure that we are doing everything we can to prepare them for success in college." With more accurate information about graduates provided through ARRA's guidelines, the school system will work towards improvement of problematic sectors.

The only issue with the "Race to the Top" initiative is the effort it will take school officials to track all students beyond high school - in Blair's case, around 600 students each year. But this is a sacrifice that high schools should be willing to adopt. "We will only learn more about how best to help our specific students to thrive in higher education," Diskin said. Blazers are more than statistics, but the collected statistics encouraged by ARRA will help future generations of MCPS students. The future is the way, number by number.