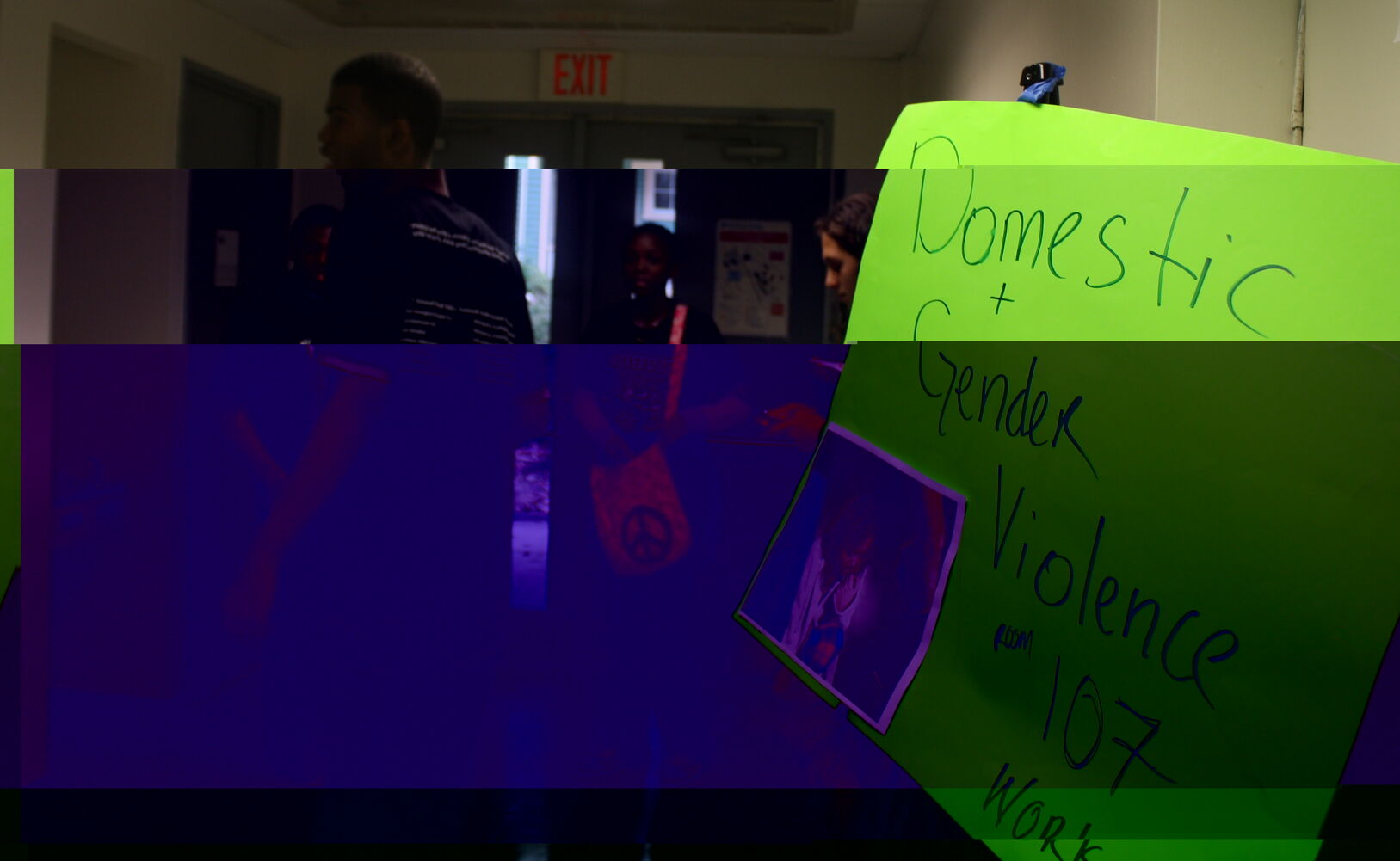 Photo: Participants were able to attend workshops that focused on different types of violence.

Photo: Participants were able to attend workshops that focused on different types of violence.

Mixed Unity is comprised of young people committed to ending violence and promoting peace in their communities. The organization came into existence following the death of Tai Lam, a Blair student who was murdered on a Ride-On bus in Nov. 2008. Co-chair of Mixed Unity, Herson Bautista, explained the association's emphasis on youth leadership of a movement against violence. "We want more youth interaction," he said. "We hope they get inspired." Mixed Unity has also hosted past events including the Stop the Violence concert in March and the Peace Walk in August.

The Peace Summit, Bautista explained, was a way for community youth to learn about three major types of violence, as well as allow them to discuss ways to stop such acts in their community. The three workshops given during the day were on issues that occur "in everyday life - not just locally," Bautista said.

The topics of the three workshops were domestic/sexual/gender violence, criminal gang violence and genocide. During the hour-long workshops, attendees participated in discussions, watched video clips of speeches, listened to songs that reflected the topic and heard talks from leaders of different organizations such as Barrios Unidos (United Neighborhoods) and the Ghandi Brigade. Each workshop attempted to provide youth with the message that although they could not change the past, they can create a peaceful future, said Kevin Sanchez of Barrios Unidos. "In this movement of peace there is a lot of sacrifice," he said during the Criminal Gang Violence workshop. "But because we have seen the past we have the power to change the future." 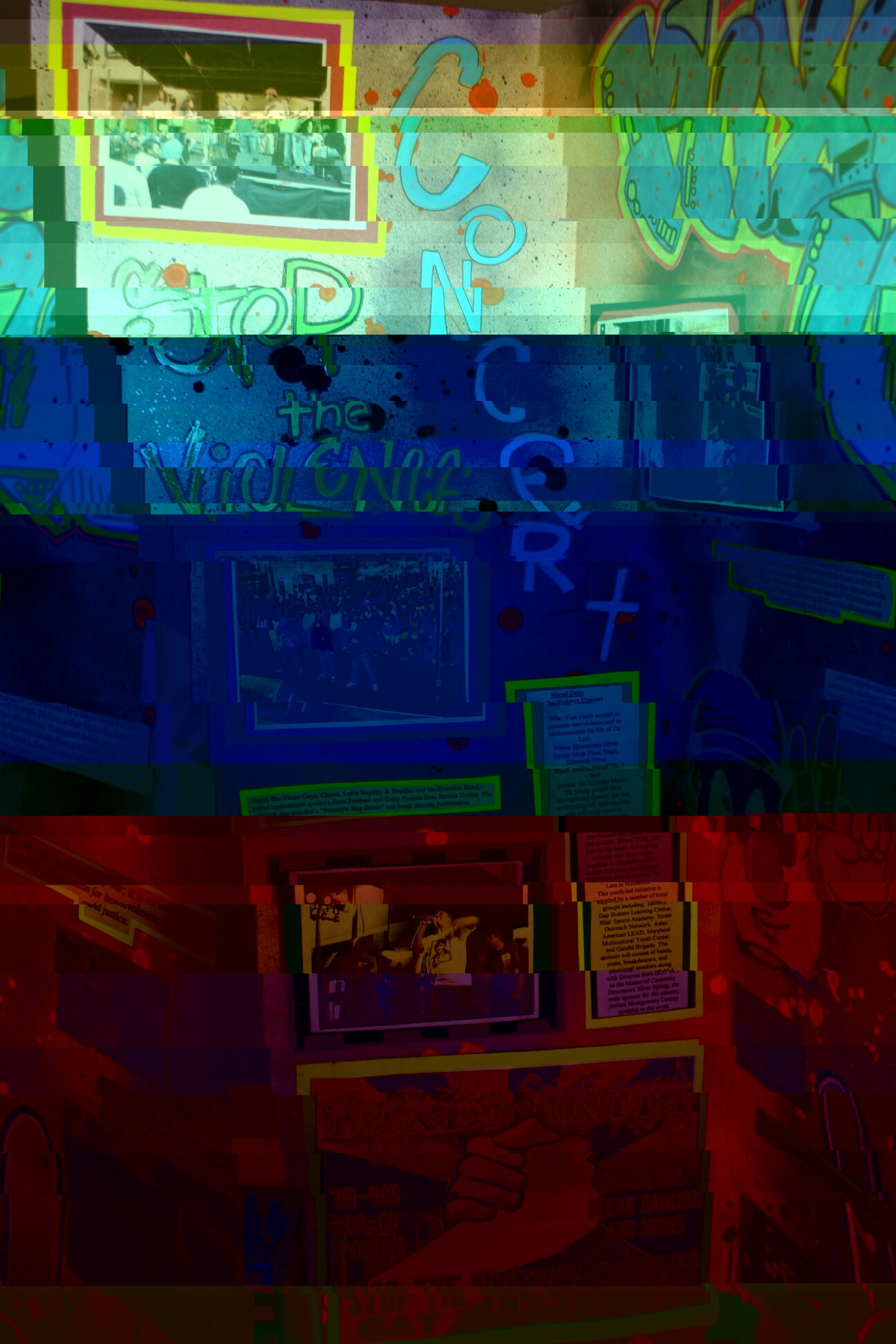 Photo: Mixed Unity has held other previous events like the Stop the Violence Concert.

Photo: Mixed Unity has held other previous events like the Stop the Violence Concert.

During workshops, leaders provided a forum for the youth to discuss and share stories of experiences they have had with violence. Corina Garcia, leader of the domestic/sexual/gender violence workshop, explained that while some people may want to share accounts of violence in their lives, others should not feel pressured to share anything that made them uncomfortable. "Not all of us are ready to say 'this happened to me,' but we respect everybody who does," she explained.

Jennifer Ariaz, member of Mixed Unity and senior at Northwood High School, explained the complicated process of planning the Peace Summit. She said that because such an event usually takes approximately one year to plan, she was amazed that the event happened in the short time the organization had to plan. "I was amazed we planned it in about three months," she said.

In his keynote address, Senator Raskin outlined a central theme the leaders of Mixed Unity wanted to get across to those who attended. He explained that although a person may not be apart of a violent action, if he witnesses violence and does nothing to stop it, that person is not helping the non-violence movement. "You're not contributing to it, but you're not stopping it," he said. He further pointed out that it is the youth who can guide the community toward a peaceful future. "You are uplifting our discourse," he said. "You are showing us the way to go."

With the assistance of input from action planning groups and feedback from those who attended, Mixed Unity hopes to plan future outreach events. "The peace movement is way larger than in just D.C., Maryland and Virginia," he explained. "Complete peace is never promised but we're trying."