MLB playoffs get started without Nationals and Orioles

It's October again, meaning that the Major League Baseball playoffs are getting underway. Although the Nationals and Orioles missed out, there are plenty of teams to root for. Last October, two Wild Card teams found themselves in the World Series again. The postseason has proven to be random and spontaneous, but a consistent theme among championship teams has been the bullpen. Teams that can manage and utilize their bullpens effectively stand the best chance of winning games.

Division Series:
Royals over Astros in 5
Blue Jays over Rangers in 3

Toronto Blue Jays (93-69)
This power hitting AL East team blasted their way into the playoffs with a potent offense. They led the majors in home runs, runs scored and RBI's. Third baseman Josh Donaldson (41 home runs), first baseman Edwin Encarnacion (39) and right fielder Jose Bautista (40) led their power heavy lineup. The addition of Cy Young candidate David Price at the trade deadline, and the return of the young Marcus Stroman off the DL significantly improved their pitching, and will come in handy in the playoffs. 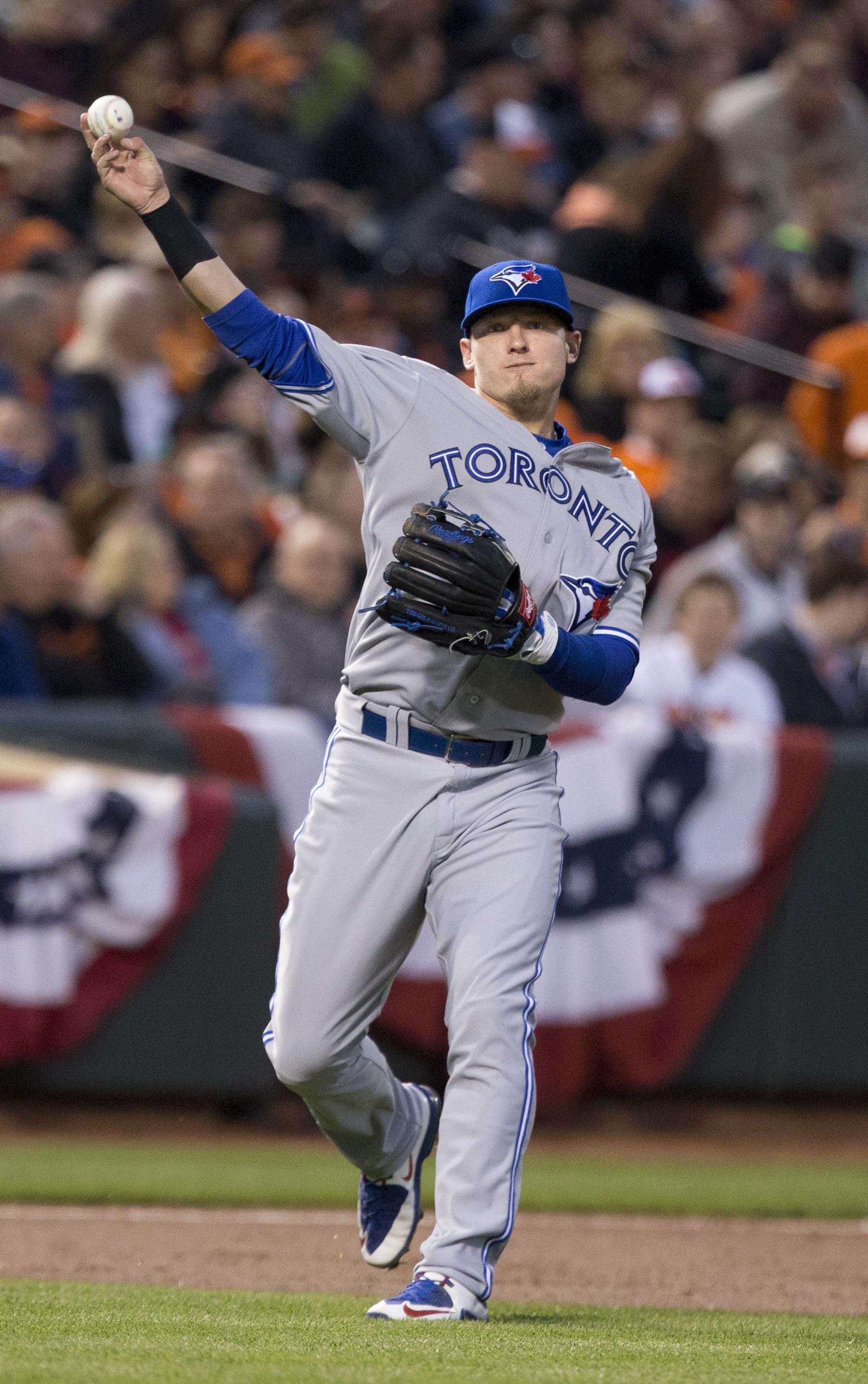 
Kansas City Royals (95-67)
The 2014 AL champions didn't need the wildcard this year, and easily won the central division with the best record in the AL. Kansas City has the right combination of pitching, speed and hitting. Their strong defense is led by outfielders Lorenzo Cain and Alex Gordon, and catcher Salvador Perez. The additions of star pitcher Johnny Cueto and second baseman Ben Zobrist have only made the Royals better-rounded.

Texas Rangers (88-74)
After finishing with the third worst record in 2014, Texas exceeded all expectations in a bounce back year. With Prince Fielder and Shin-Soo Choo healthy, their lineup is reaching its full potential. Yet another team that acquired a star pitcher at the deadline, Cole Hamels has been good to go along with a fantastic bullpen.

New York Yankees (87-75)
The Yankees always seem to be in the playoffs, but after losing Derek Jeter many people thought they wouldn't make it back. With an experience filled lineup, Alex Rodriguez, Chase Headley and Brett Gardner are the ones making the Yankees go. They really only have one great pitcher in Masahiro Tanaka, and the loss of power hitter Mark Teixeira for the season does not help their case.

Houston Astros (86-76)
The Astros have finally made the playoffs, and a number of years ahead of schedule. Led by a power surge from their hitters and a quick leadoff hitter in Jose Altuve, the Astros started quickly but faded in the stretch run, barely squeaking into the wild card game. Starting pitcher Dallas Keuchel (20 wins) started the all-star game for the American League and Collin McHugh (19) also held his own. The pitching rotation is solid, and could help Houston pull off an upset or two.

Division Series:
Cardinals over Cubs in 4
Mets over Dodgers in 5

Championship Series:
Mets over Cardinals in 6.

New York Mets (90-72)
The Mets relied heavily on their pitching staff, pulling heavily out of their minor league system and finishing the season with the fourth lowest earned run average in the league. Adding Yoenis Cespedes in a trade and getting captain David Wright back from an injury makes their lineup much scarier. Led by Jacob DeGrom (sixth best earned run average) and Matt Harvey (eighth), the Mets will be putting a hard throwing pitcher on the mound to start every playoff game. The only concern with this rotation is a lack of playoff experience.

St. Louis Cardinals (100-62)
The Cards find a way to do it every year with a bunch of underachievers. A strong cast of position players and a pitching staff that stepped up big time has made them the only 100-win team this year. They led the league in ERA without their ace Adam Wainwright, who is back now working out of the bullpen. If their lineup can weasel out three or for runs per game, their pitching will keep them in it every game,

Los Angeles Dodgers (92-70)
The Dodgers are led by a dynamic duo atop their rotation, and what had been hurting them the entire season was the lack of good starters. Clayton Kershaw and Zack Greinke had the third and best ERA's in the NL. The second half of the season saw young stars Joc Pederson and Yasiel Puig falter, but the Dodgers stayed afloat. Kershaw has struggled previously in the playoffs, abnd his success will be essential.

Pittsburgh Pirates (98-64)
The Pirates played in the toughest division in baseball and still managed to win 98 games with a team centered around their superstar centerfielder Andrew McCutchen. After Cutch's slow start he ended the season on a hot streak. He's surrounded by strong core in the outfield, but they lost SS/3B Jung-Ho Kang for the season, which will slow their offense. With ace Gerrit Cole on the mound, and an excellent bullpen behind him, the Pirates will only have to worry about offense. 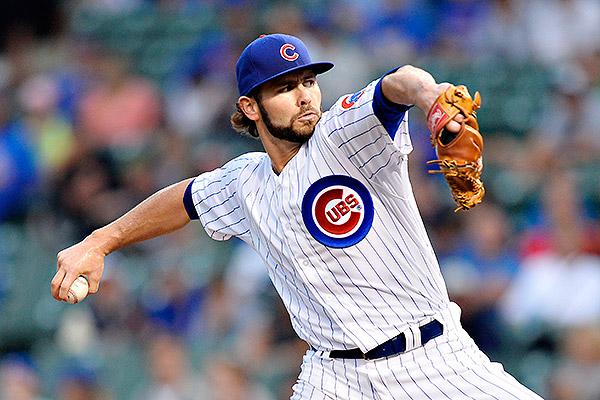 Photo: Jake Arrieta looks to continue his dominance in the postseason.

Photo: Jake Arrieta looks to continue his dominance in the postseason.  Photo courtesy of Chicago Now.


Chicago Cubs (97-65)
The Cubs have been infused with young talent, and they've blossomed quickly. Kris Bryant, Addison Russell and Anthony Rizzo anchor a strong infield, and the Cubs have the hottest pitcher in the MLB. Jake Arrieta has 22 wins and hasn't lost a game since July. With Jon Lester right behind him in the rotation, the electric Cubs will be tough to oust.

World Series
Royals over Mets in 7
After losing last year, the Royals will use their home field advantage and take four first. Alex Gordon will explode in the playoffs after a disappointing season and the KC bullpen will shut down the Mets.