MLB has had a tumultuous few months 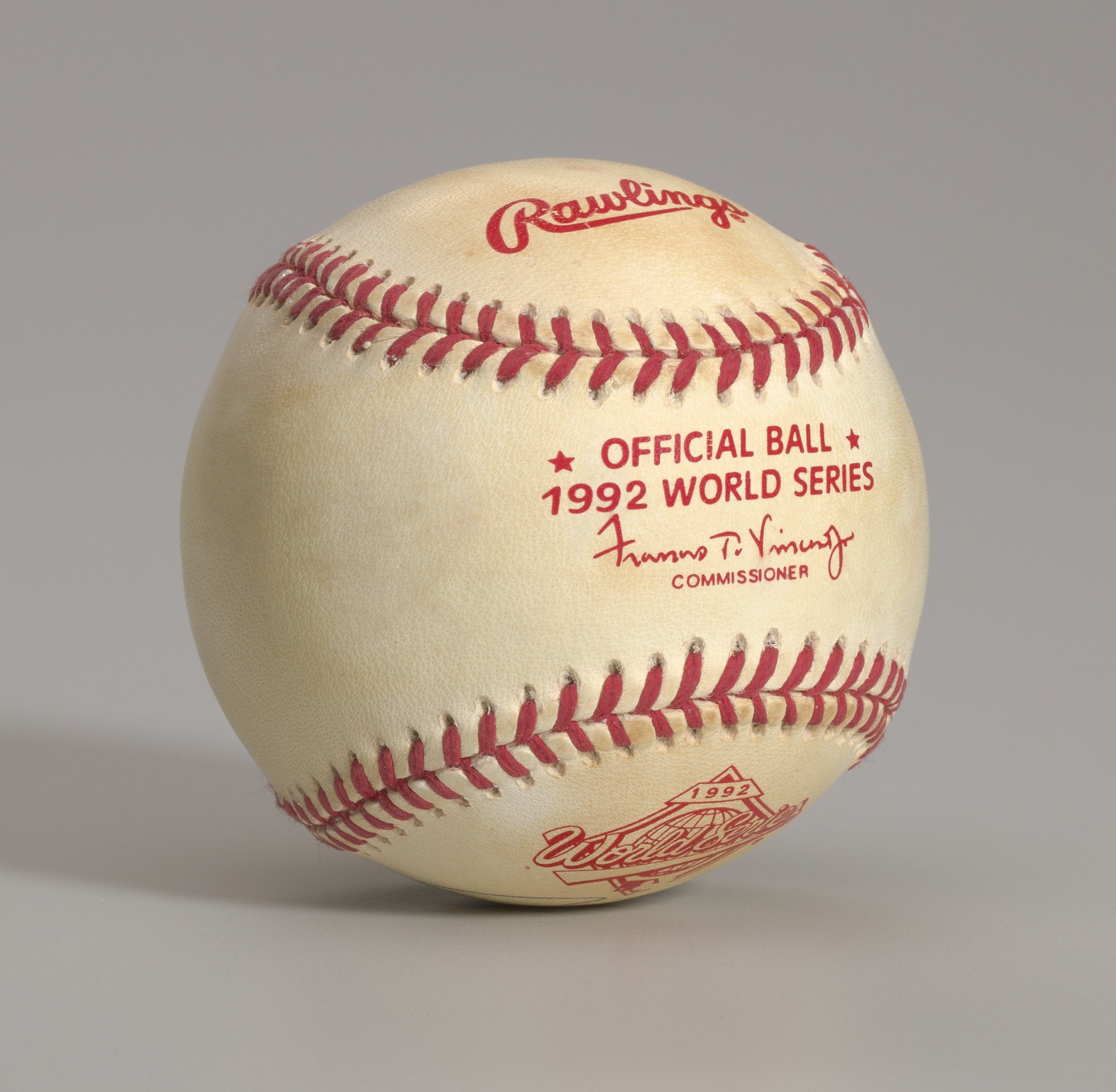 Photo: A salary dispute between owners and players began in March (courtesy of Creative Commons)

Photo: A salary dispute between owners and players began in March (courtesy of Creative Commons)

A salary dispute during a pandemic and economic crisis. Players and entire teams testing positive for COVID-19. It is safe to say Major League Baseball (MLB) has had a tumultuous few months. MLB and Commissioner Rob Manfred’s handling of these issues has painted an ugly picture of the sport and will likely result with problems down the road.

When the season was suspended until further notice in March due to COVID-19, a salary dispute between the owners (MLB) and the players union (MLBPA) began. The owners attempted to redact players’ salaries to make up for the financial repercussions of the pandemic. The MLBPA did not take kindly to this and neither did the owners when the players pushed back. Several players began publicly criticizing the owners and even complaining about how much money they were losing, even though the average player salary is 4.4 million dollars. The dispute ended in June when Rob Manfred imposed a 60-game season.

It is absurd as well as tone deaf that a group of millionaires and billionaires publicly disputed money, especially during a time of record high unemployment rates. Neither side was in danger of unemployment or poverty. It is a slap in the face to fans as well as those who are unemployed and/or poor. MLB franchises generate millions annually in revenue, so it is difficult to understand the greed and selfishness coming from them when everything else is also suffering.

This dispute proved greed controls baseball. Players and owners clearly did not care about how their actions affected anyone besides themselves, no matter how tone deaf they were. This was frustrating as a fan because there could have been more baseball to enjoy during a rough time in America. The game could have reversed recent popularity trends if it had started earlier, which would have benefited the league. Instead, the nation was disappointed when MLB argued with the MLBPA about money during what would have normally been the first half of the season.

Eventually, Rob Manfred stepped in and imposed the 60-game season. The season has barely started, yet there are already problems related to COVID-19. Multiple teams and players have complained about tests taking too long to come back, which has sidelined some players. Many players have tested positive, and the Miami Marlins' season has been temporarily paused because of an outbreak within the team. Nationals star outfielder Juan Soto, who tested positive hours before opening night, had to wait over a day to be cleared to return by MLB despite testing negative six times. The required number of negative tests to return to play is two. Some of the rules put into effect by the league to maintain social distancing are not being followed by some players.

The Commissioner and players alike are capable of providing a safer environment than the one currently being experienced. Preventing COVID-19 so there can be a season is a task that requires everyone’s cooperation. The consequences of breaking the league’s social distancing protocols have already taken place, as Marlins players allegedly went out in Atlanta. Four other teams experienced disruptions in their schedules because of the Marlins’ foolishness, while at least seventeen Marlins members tested positive for COVID-19. If this continues to happen, there will not be a season for much longer. Commissioner Manfred needs to impose punishments upon anyone who breaks the rules. A system similar to the NBA, where players or staff can anonymously report anyone who breaks the rules, could be effective for baseball. If the Marlins report is true, there should be a fine against the players that snuck out. Repeat offenders should be suspended for the rest of the season by Manfred. Going out for one’s benefit is not worth putting the health of others at risk.

Despite a salary dispute and a COVID-19 outbreak that could have cancelled the season, baseball is underway. It is important that the league ensures players are keeping each other safe because it is in the best interests for everyone. If everything goes right, baseball could quickly change its image back into a positive one. MLB will help its image if it successfully holds the 2020 season without more disruptions. The salary dispute can permanently become a thing of the past if players and owners decide to agree upon what is best for everyone. It will take work, but MLB can right its wrongs in a short amount of time.