The MoCo Dance Show, a dance competition between crews from all over Montgomery County sponsored by Blair Network Communications (BNC), brought in over $1,000 Friday night in ticket and t-shirt sales, according to BNC's Public Relations Executive senior Hannah Nelson. The event was BNC's main fundraiser for the year. 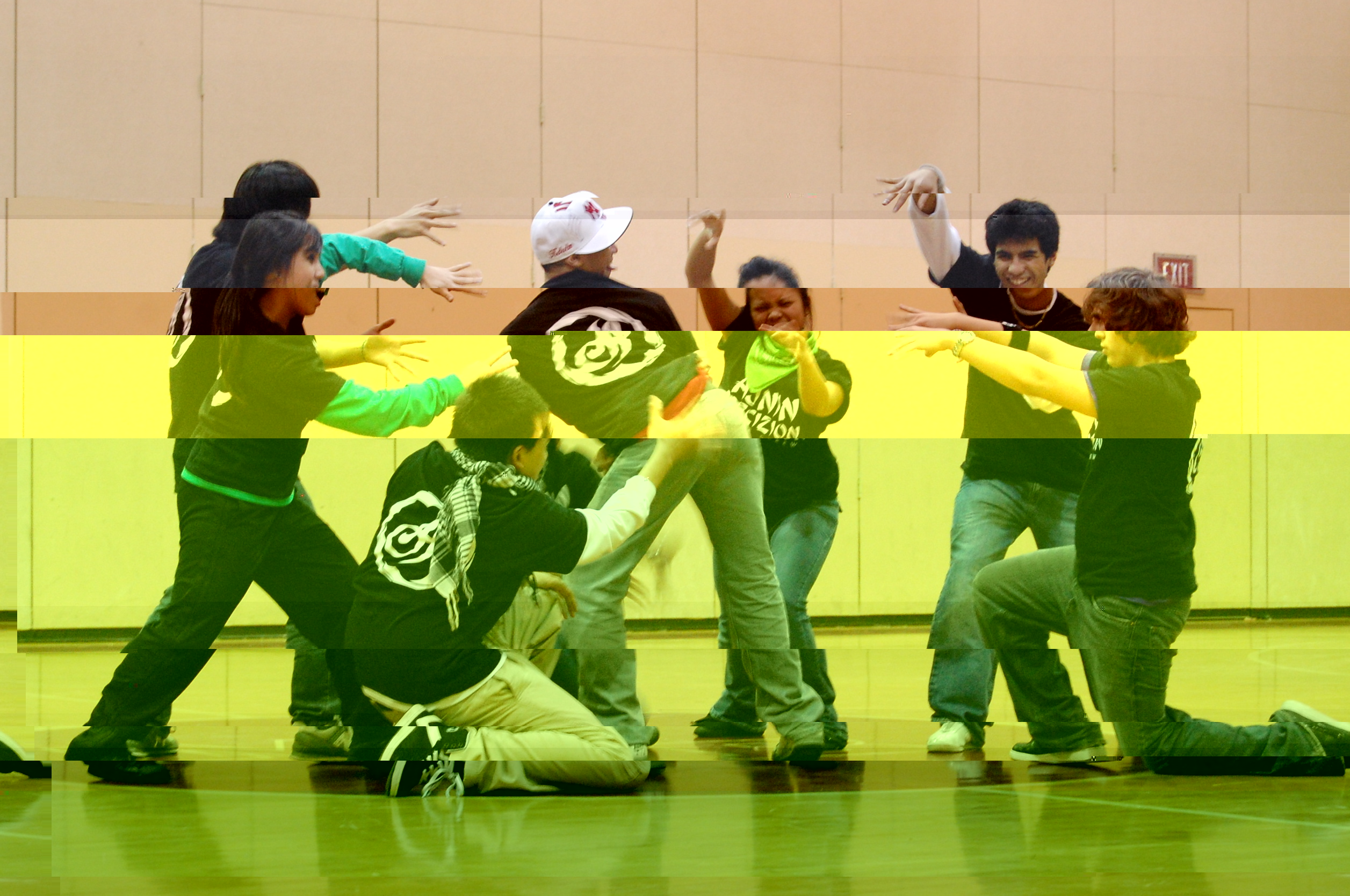 The show's net profit was $800 with the expenses for security, trophies and gifts for the judges. Tickets for the show cost $4 for students and $5 for adults if purchased beforehand; at the door students paid $6 and adults paid $8. Event t-shirts, $10 for audience members and $8 for dancers, were not successful fundraisers as only two were sold, according to BNC public relations associate junior Cristina Munoz-Pandya.

Recorded DVDs of the dance show costing $8 will provide post-show revenue for BNC. Students can pre-order these DVDs by visiting room 100; they will be delivered in about a month, according to Nelson.

An audience of over 200 people gathered in the Blair gym to watch the six dance groups perform; about a quarter of the attendees hailed from Einstein, supporting the Einstein Latin dance team, LASU, that ultimately placed second. Nelson attributed the event's large audience to the general relaxed nature of the dance show in comparison to other Blair events. "It's either formal dances or homecoming. This was more of a fun atmosphere where people could enjoy the dancers," she said.

Munoz-Pandya did not expect such high turnout. "We actually did get a big Blair audience. I was surprised."

Three teams received trophies at the end of the night: jabbawannabeez, made up of Blair's break-dancing cheerleaders, clinched third, LASU came in second and ajnin precizion, with members from several schools including Poolesville, Magruder and Montgomery College, secured first place. Most teams' dance styles and music revealed hip hop influences, but there was still plenty of variation in the performances, according to Nelson.

Rather than change the form of BNC's fundraiser again next year, Nelson hopes to host another Moco Dance Show. "I think it would be great if we could have it every year," she said. "Then teams could defend their titles."