Blair, in partnership with Montgomery College (MC), plans to offer several courses for college credit during the 2012-2013 school year. The Montgomery College Concurrent Enrollment Program will offer alternative classes to the current Advanced Placement (AP) courses at Blair, but will not replace any of the existing AP classes here. 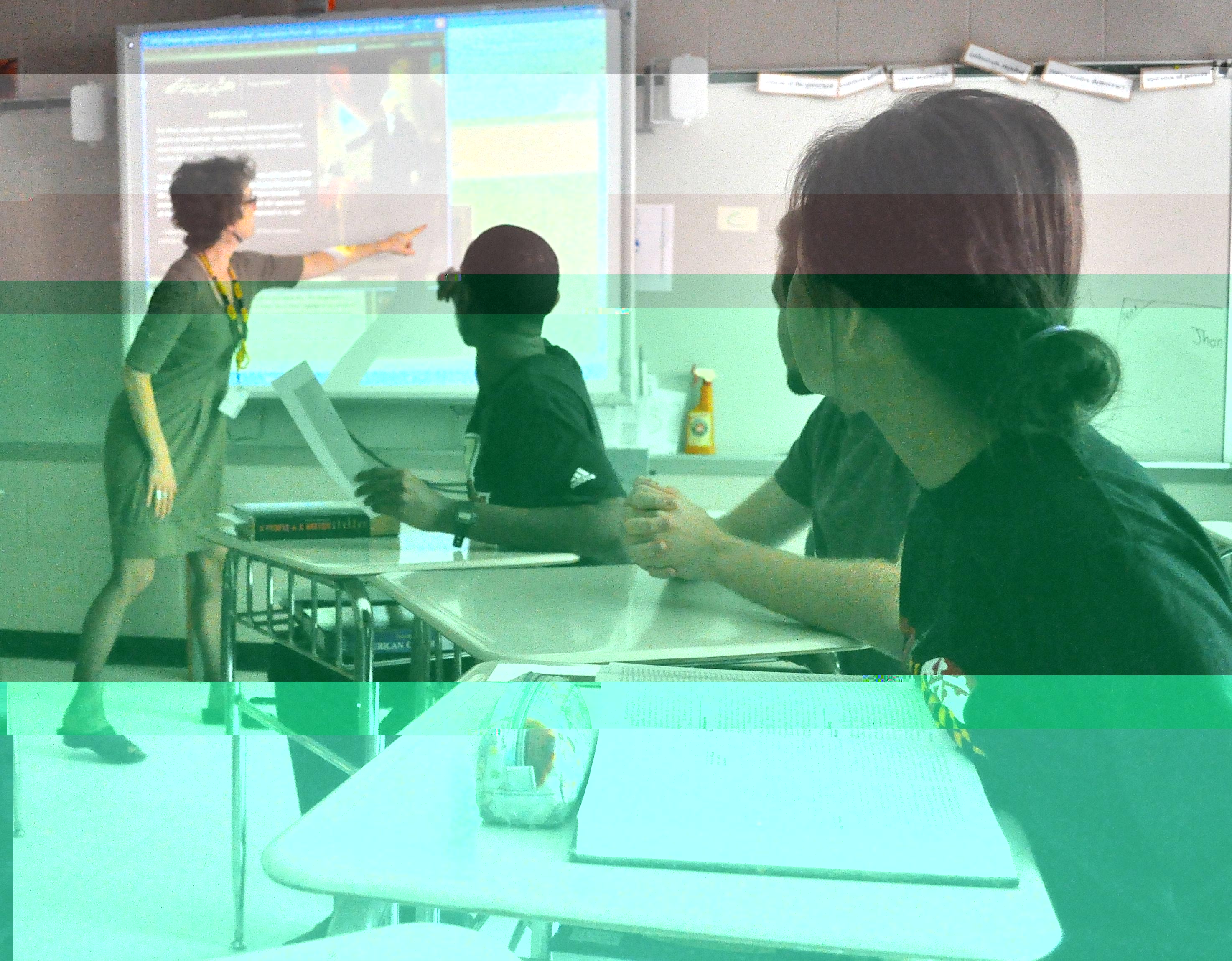 Photo: Classes offered through the Concurrent Enrollment Program will not replace any of the existing AP classes, such as Ms. Manuel's AP U.S. History class.

Photo: Classes offered through the Concurrent Enrollment Program will not replace any of the existing AP classes, such as Ms. Manuel's AP U.S. History class.

The Concurrent Enrollment Program grants juniors and seniors the opportunity to earn college credits through dual enrollment programs for Montgomery County Public Schools (MCPS) and MC, according to the MC website. Akima Rogers, director of the Concurrent Enrollment Program, explained that the program aims to give students a head start for college. "Our goal is to provide [students] with college credits and help students manage being both a high school and college student," he said.

According to Career Center director Phalia West, the program will allow students to have more liberty with their academic studies. "For kids with a half day schedule, it will give them another option to jump start their college careers. For juniors, it will get their mind set for college and encourage them, even if they are not interested in a four year college," she said.

Rogers and West have not yet finalized the course selections; however, according to Kevin Moose, Academies Coordinator and AP World History teacher, there will likely be four to five classes for students to consider, ranging from Mandarin Chinese to Unix Processing. 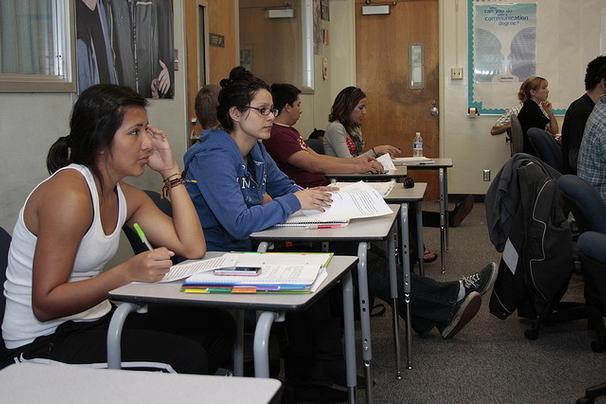 MC professors will teach the program's courses and students will use the same syllabus, curriculum and textbooks as students enrolled in the class at MC. Students will also receive grades coinciding with MC's grading policy, with grades ranging from A to F, rather than the standard Montgomery County Public Schools A to E grading policy. According to West, if a student takes a MC course, the grade will not show up on their high school transcript. However, she added, "[The grade] shows up wherever you take the class at, but if you never send it [to receive credit], the school doesn't know. It only hurts you if you try to enroll at that school and received a low grade."

In addition, Rogers highlighted a common misconception about the Concurrent Enrollment Program. He said that the purpose is not to convince students to go to Montgomery College, since the credits can be transferred to private institutions or other state universities. "We try to only offer classes that are 'very transferrable,'" he said, referring to the credits awarded upon passing the class. He does advise students, however, to double-check with the schools, especially if they are out of state.

Although Blair has only recently considered the Concurrent Enrollment Program for its students, MC started the program almost a decade ago. "We started a partnership with MCPS back in 2002 at Wootton High School and Gaithersburg High School," Rogers said. "The program works with all [MCPS high schools]."

West was aware that since other schools have participated in the program, Blair has fallen slightly behind. "We're trying to catch up," West said.

To enroll in the Concurrent Enrollment Program, students must be either a junior with an unweighted Grade Point Average (GPA) of 3.0 or higher or senior with a GPA of 2.75 or higher. Students must also have the prerequisites necessary to take a certain class, receive parental permission and pay the fee.

For more information, see Ms. West in the Career Center or your individual counselor.