On Nov. 13, the Montgomery County Public Schools Board of Education spoke against a bill that intends to expand the size of the board and alter the election process for district members of the board. A scheduled hearing by the Maryland General Assembly will take place next month. 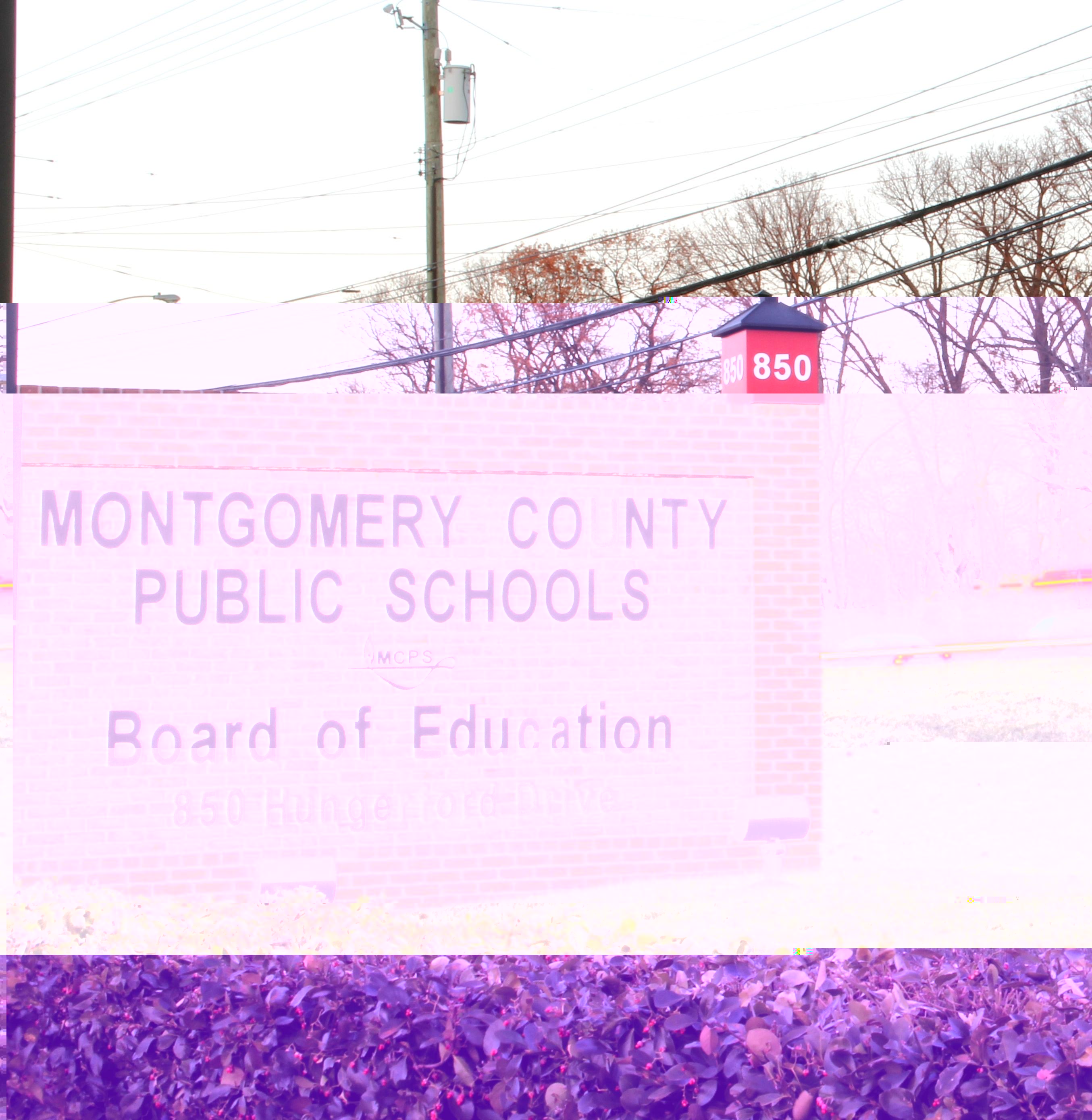 MCPS Board of Education

Photo: The MCPS Board of Education spoke out against a bill that would increase the number of board members and change the district election process.

Photo: The MCPS Board of Education spoke out against a bill that would increase the number of board members and change the district election process. Photo courtesy of Danny Rosenberg.

A main clause in the bill recommends adding more representatives to the board since all school districts in Maryland with over 100,000 students have nine board members under state law. Currently, the Board consists of two at-large members, five by-district members and one Student Member of the Board of Education (SMOB). Historically, Montgomery County has been exempted from this state law, which has raised speculation from people such as the bill's sponsors, state delegates Charles Barkley (D - Dist. 39) and Brian Feldman (D - Dist. 15) and state senator Nancy King (D - Dist. 39). The bill proposes adding two more at-large board members, increasing the total members of the board from eight to ten.

Montgomery Blair High School Principal Renay Johnson does not believe any of the bill's changes are necessary. "I think currently it is fine," Johnson said. Although Johnson believes that the current representation for the Board of Education is adequate, she mentioned that adding a second student member to the board might be prudential for attaining a more representative view of the student body. "We want to ensure that we have a diverse group of students," Johnson said.

The proposed bill also offers a change to the current voting system for the members who represent the five districts in Montgomery County. Currently, voters are allowed to vote for all five district members. The bill would amend current laws so voters would only be able to vote for the representative of their district and not for candidates of the other four districts.

According to an Oct. 31 article in the Gazette, school board member Patricia B. O'Neill of Bethesda has no opinion on adding two more members to the board but strongly opposes voters only choosing members of their district because elected officials will make decisions that impact the entire country. "I live in Bethesda, and I am the representative for District 3, but I make decisions affecting all children in Montgomery County," O'Neill said in the article, "And I would like to think that whoever follows me in District 3 seat would care equally about all children."