Arena will host concerts, graduations and other events

Local entrepreneurs have restarted plans for a Montgomery County events center next to the Shady Grove Metro Center that will host concerts, minor league sporting competitions, high school graduation ceremonies and other community-oriented events. In 2007, D&A Sports and Entertainment LLC, which local developers William Askinazi and Tom Doyle own, proposed the concept to the Montgomery County Council. The County then selected D&A as the exclusive partner for the project, but plans slowed down during the recession. They are currently in the final stages of designing the arena and planning the events. 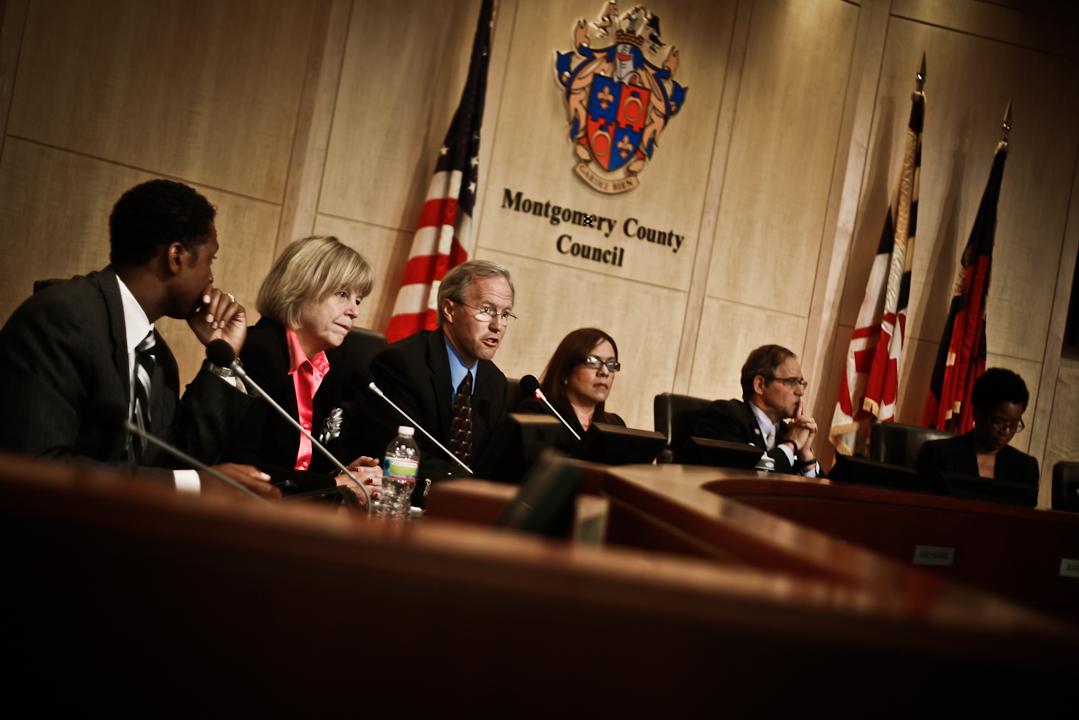 According to Askinazi, the proposed 8000-seat arena will be about the size of the Patriot Center in Fairfax, Va. The event center will also have restaurant facilities, which will provide revenue, and will host about 142 events per year. However, the developers do not intend for the space to compete with other local venues, including the Strathmore Music Center in Bethesda, Md.

The project, which will cost approximately $50 million, will not require money from taxpayers. Instead, Askinazi and Doyle are interviewing potential financial partners who would join the project. A preliminary study that the Sage Policy Group conducted in 2007 found that "the [current financial] market will readily support a Montgomery County arena."

Askinazi and Doyle believe that the desired location is convenient because it is close to the recently built Inter-County Connector (ICC) and the Corridor Cities Transitway (CCT), a project that is still under consideration.

The Shady Grove location is ideal for Askinazi and Doyle, who are also the owners and founders of the D&A Sports and Entertainment Group, the partnership that is concerned solely with the project. "We explored other locations in Germantown and a lot of them did not work. [The Shady Grove location] is right in the middle of public transportation. We finally found a spot that satisfied everyone's needs for easy access," Askinazi said.

Stu Rutchik, an advisor and consultant for the project, stated that before the developers can continue with the project, they need to obtain proper zoning clearances. "We project the ability to commence actual construction in the spring of 2014, with the ability to accommodate graduation ceremonies for classes graduating in 2016," Rutchik said.

Since 2010, the Daughter of the American Revolution (DAR) Constitution Hall in Washington DC has provided the sufficient capacity for Blair's graduation ceremonies. However, Askinazi believes that the cost of using Constitution Hall's facilities makes their continued use impractical.

Although they have more work to do, the developers are excited about the progress of the arena. "If we look at this like a baseball game, we like to think of ourselves as past the fourth inning," Rutchik said.