"The goal of Bill 30-19… is to ultimately end race-based discrimination based on hair and eradicate the notion that profession and appropriate hairstyles are coded to only really mean white standards of grooming and beauty," Jawando said in the bill's council session.

According to Dove's CROWN Research Study, black women in the U.S. are 80 percent more likely to change their natural hair to meet expectations at work, and their natural hair is 3.4 times more likely to be regarded as unprofessional. The coalition's mission is to pass the CROWN Act in every state and eliminate the hair discrimination revealed in their study "to create a more equitable and inclusive beauty experience for black women and girls."

Senior Quan'ell Kitchen expressed enthusiasm regarding the introduction of the bill in Montgomery County. "I love that they brought this bill into this area… Maryland is a very diverse area, and we need a bill to help people who have natural hair and don’t want to assimilate to other people's hair types," Kitchen said. "It will change how people see other people's hair: "Oh that’s the way her hair is, its beautiful, I like it.""

Blair english teacher Donna Whitney, who has worn her natural hair since age 21, shared her past experience with hair discrimination to express her approval of the CROWN Act. "I worked in industry for a car rental company after college, and I was not promoted [because of my natural hair]. Other people who came in after me did," Whitney said.

Whitney believes that passing the bill will nurture understanding and initiate discussion on self expression and race. "People should be allowed to express themselves and [others should]

understand that one way of looking at things is not necessarily the way," Whitney said.

Jawando explained that the passage of the bill will give anyone who feels discriminated against based on hairstyle the ability to file a civil lawsuit and seek action through the Office of Civil Rights. The act would be filed under Section 27-6 of the Human Rights and Civil Liberties of the Montgomery County code.

Some individuals in the county, like Blair math teacher Crystal Brown, are skeptical of the bill's ability to prevent discrimination. "I think that people will find loopholes in other ways to hide the fact that they're discriminating on a person, potentially based on their hair. I think it may prevent people from coming out and saying "you can't wear your hair like this" … or that it's unprofessional," Brown said. 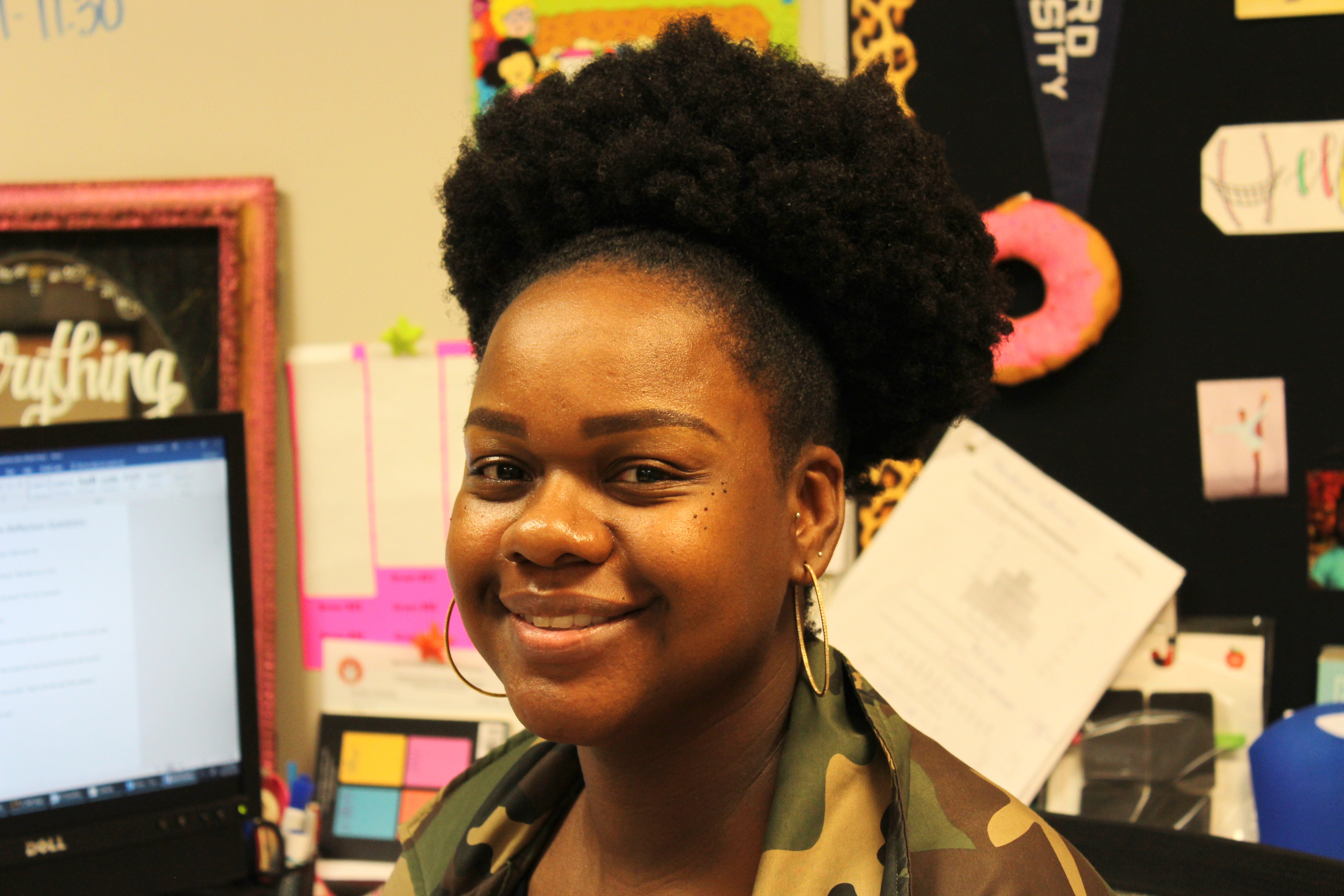 Math teacher Crystal Brown has worn her hair natural for over 10 years.

Photo: Math teacher Crystal Brown has worn her hair natural for over 10 years.

Photo: Math teacher Crystal Brown has worn her hair natural for over 10 years.

While Jawando acknowledged the act does not represent the end of discrimination in Montgomery County, he hopes it is a valuable step. "With this legislation, Montgomery County can move closer towards who we aspire to be, a more inclusive county that is focused on racial and ethnic equity," Jawando wrote to his Councilmembers.