On August 13, Montgomery County temporarily closed down four COVID-19 testing sites around the county, with plans to soon close them all. One day later, on August 14, Advagenix was ordered to stop providing COVID-19 tests because of “improper laboratory and COVID-19 testing procedures that endanger patient health, safety, and welfare,” according to the Bethesda Beat. These concerns included questions over the safety of saliva samples, especially regarding transport in extreme temperatures. Although Advagenix only supplied about 8 percent of more than 251,100 tests over the last two months, it supplied over 88 percent of the tests that the county gave out at free testing locations, giving this recall the potential to close free testing locations for a decent amount of time.

Nearly a week later, on August 18, Montgomery County officially suspended the contract with Advagenix in a statement released by the county. However, there has been contention over whether this permit suspension was supposed to happen, with Advagenix officials of the opinion that testing should continue. On August 20, Montgomery County Media reported that Advagenix CEO and Chief Scientific Officer Dr. William Kearns expressed that the suspension of Advagenix tests was incorrect and caused consequences for the company. “As a result of the error, the county paused testing at its clinics where residents could receive free testing. The error also caused confusion to the public, calling into question test results for more than 17,000 residents,” Kearns said. This situation has not yet been resolved, with questions still remaining on the reason for the order and the payment given to Advagenix. Meanwhile, a few free testing locations have opened back up.

Since the beginning of the pandemic, county officials have set up free testing locations around the county in order to contain the spread of COVID-19. According to the FDA, there are two main types of testing, diagnostic tests and antibody tests. Diagnostic tests are done through throat or nasal swabs, and show whether the person currently has COVID-19. Antibody tests are done through blood tests, and show whether a person has ever had COVID-19 in the past, and is used to determine if the person might have been an asymptomatic carrier. Advagenix is used for diagnostic testing, and this has affected the county’s ability to screen for cases. 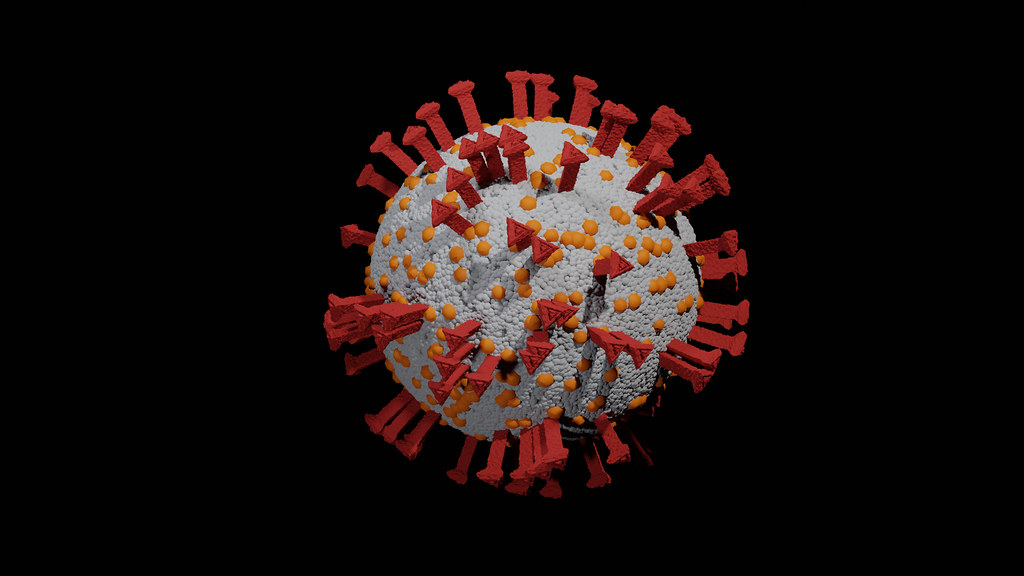 Photo: Diagnostic tests are done through throat or nasal swabs, and show whether the person currently has COVID-19 (courtesy of Creative Commons)

Photo: Diagnostic tests are done through throat or nasal swabs, and show whether the person currently has COVID-19 (courtesy of Creative Commons)

Although Advagenix only supplied about 8 percent of COVID-19 tests countywide, it supplied more than 88 percent of the free county-distributed tests coming from Advagenix, according to the Bethesda Beat. The recall of COVID tests make it much harder for people to get COVID-19 testing, as the only way to get the tests currently is by going through businesses and getting personal tests. This problem could be solved relatively soon, however, because Advagenix is working to figure out what went wrong, if anything.

Montgomery Community Media reported that in a study conducted by Advagenix, it was found that all of their saliva samples were shipped in safe and secure situations, and that the rise in temperature did not affect any of them. “Our preanalytical temperature stability study demonstrates that no saliva sample was compromised by excessive heat,” Kearns said. Although no resolution has yet been reached, both county and company officials are working to continue to help measure and prevent the spread of COVID-19 in Montgomery County.