Viewers will enjoy the emotion and reality of characters

DreamWorks Studios produced the drama "People Like Us" on a relatively small scale, with a budget of only 16 million dollars, and in some ways it feels like an indie movie. Despite its convoluted storyline and star-studded cast, the movie has realistic characters with complex personalities and expressed a heartfelt message about family relationships.

As Sam tries to establish new connections and mend old relationships, the audience also connects with the characters and in a strange twist of emotions, embraces their flaws. Pine's character, Sam, works for a shady business. Also, he continues to lie to Frankie and Josh about who he is. As his lies build, so does the audience's interest in how the drama will unfold.At the same time, Frankie attends Alcoholics Anonymous (AA) meetings to fix her alcoholism, leaving different neighbors to take care of Josh, who gets into trouble at school and doesn't have many friends. Even with these weaknesses, Sam, Frankie, Josh and Lillian learn how to take care of each other, and it is interesting to see how everything plays out in the end.

Of course, this film has many elements of Hollywood drama in it – Frankie slaps Sam over lying, and there is also a scene where Josh throws a hunk of sodium into the school pool, causing an explosion. Despite these unrealistic elements, the actors in this movie bring it back down to Earth and convey the true message that families help each other make it through difficult times. 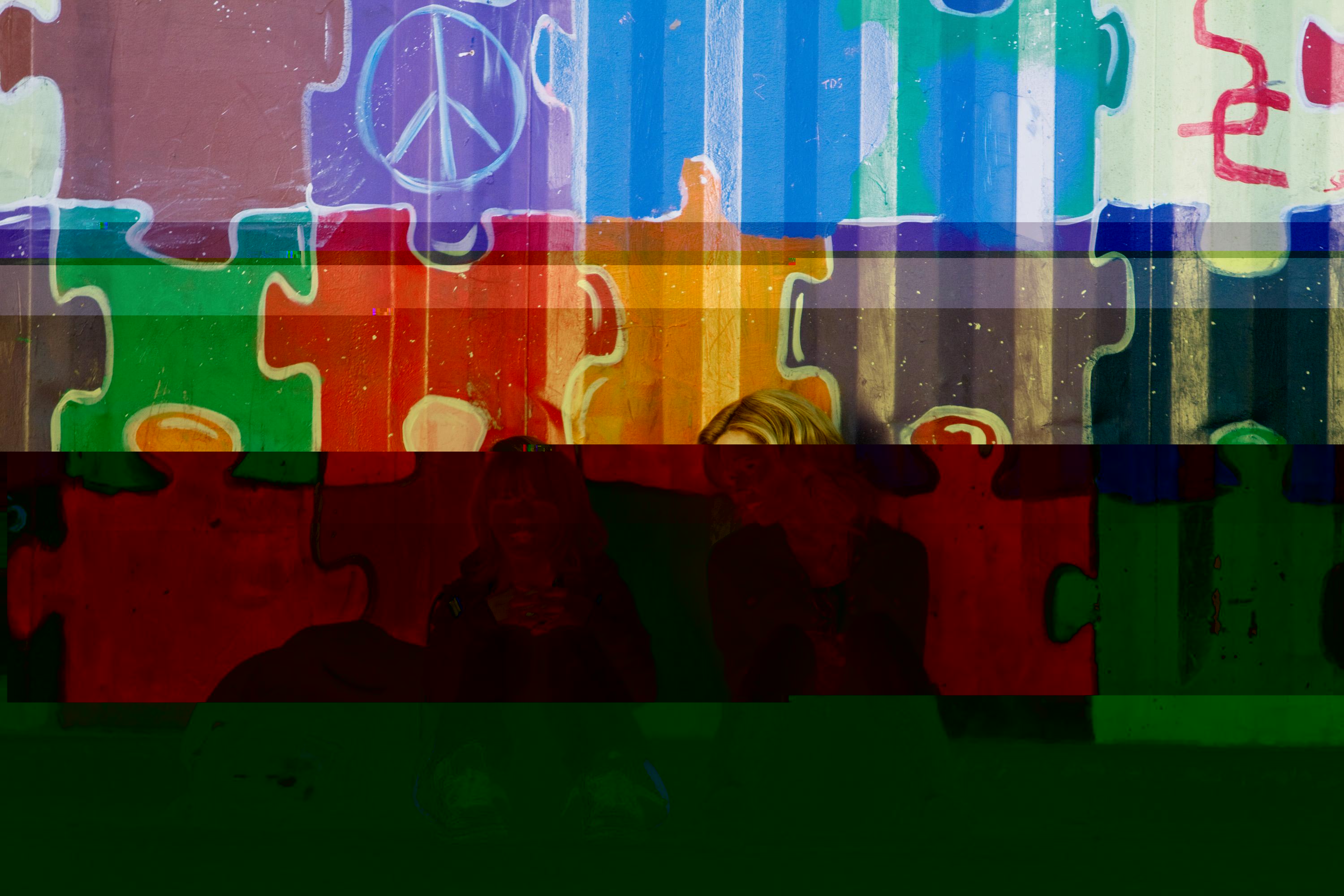 For Alex Kurtzman's directorial debut, he instructed the actors about the best ways to bring the characters to life in what could be a cheesy, clichéd drama.While the dialogue does get stale at times, the actors all portray their characters' emotions well, especially Hall D'Addario, who makes his feature-film debut. The cinematography of the movie especially emphasizes the different relationships and feelings, with tight shots and many odd camera angles. The music, composed by A.R. Rahman (primarily known for the "Slumdog Millionaire" and "127 Hours" soundtracks), expresses the loneliness of the characters. Classic rock songs are also used to explain Jerry's background as a distant, hard-working record producer.

"People Like Us" is a family-oriented movie, but it is not a movie for the whole family. It deals with many mature themes, including debt, polygamy, and alcoholism. However, the themes of love and redemption make it enjoyable for older teens and adults.

"People Like Us" (115 minutes) is rated PG-13 for language, some drug use and brief sexuality and is now playing in theatres everywhere.