The next logical steps after Spider-Man the musical

The musical community is all abuzz about (read: most of you probably haven't heard of) the new Spider-Man musical, especially after all of the controversy surrounding the apparently dangerous production. We swear someone said "Macbeth” backstage, as the latest of the musical's mishaps happened just two weeks ago on Dec. 20, when an actor fell during a stunt and was hospitalized. 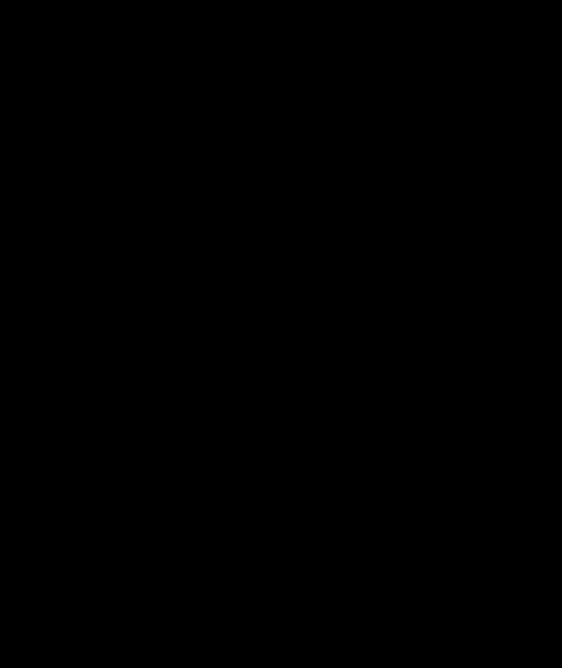 Photo: Julie Taymor, Bono and The Edge's adaptation of the classic "Spider-Man" comic books is the latest thing to set Broadway abuzz.

Photo: Julie Taymor, Bono and The Edge's adaptation of the classic "Spider-Man" comic books is the latest thing to set Broadway abuzz.

But luckily, this SCO musical expert is here to help you deal with the madness…by adding more of it. What other already existing works should be made into hopefully less dangerous musicals? After hours – okay, minutes – spent narrowing down the list to eliminate the lame or the already existing (sadly, yes, there is a Twilight the musical), here is the official SCO list of what should be brought to Broadway.

If Broadway loves one thing, it's a tortured soul, and Shakespeare's most famous tragedy certainly has that. Imagine all of the angst-filled songs that Hamlet would have. Sure, the original play doesn't have tons of dance scenes, but those sword-fights would be much better as dances anyway, right?

Some might say that Hamlet is a great literary work too serious for something as silly as musical theater, but as The Bard himself would say, fiddlesticks (he actually came up with it – Google never lies.) The deathbed songs, the people going insane – it's perfect. Best of all in this economy, the rights are free!

As anyone who appreciated potty humor as a kid knows, Captain Underpants has a very special appeal. Its title character already sings when he transforms from a school principal into a barely-dressed superhero: this idea was clearly meant to be. Musicals are rarely subtle, so expect a poop joke in every song, but hey, the kids will love it.

Although some people, like anyone over the age of ten, might be suspicious, Captain Underpants has a lot of things that musicals want. Musicals love reprises and the fact that George and Harold are always getting themselves in trouble could make for some very good storylines. Besides, it'd be a man in underwear and a cape running around a stage singing for a few hours. Instant success.

Now before lovers and haters of this classic novel start to complain, there's a very good reason that this made the list. As any literature buff, film buff or high school student that had to sit through the atrocious movie knows, there has never been a successful movie adaptation of The Great Gatsby. The novel has been reworked six times, but maybe all six were in the wrong genre.

Indeed, there is a new Gatsby movie coming out, featuring Leonardo DiCaprio, Carey Mulligan and, appropriately enough, Tobey Macguire, the other Spider-Man. Still, Gatsby the musical has so much potential. Everyone who's been through high school lately knows the story, and the other adaptations have set the bar so low that people are even more likely to walk away happy.

It's time to duet!

Yu-Gi-Oh the musical. Yes, it's completely ridiculous, but think about it. The costumes are crazy. The dialogue is cheesy. It revolves around the classic musical themes of friendship and conflict. There's also the "nine-year-old threatening a temper tantrum unless they get to go" factor, but really this great story of card games is fun for the whole family… if the whole family loves stories about card games. 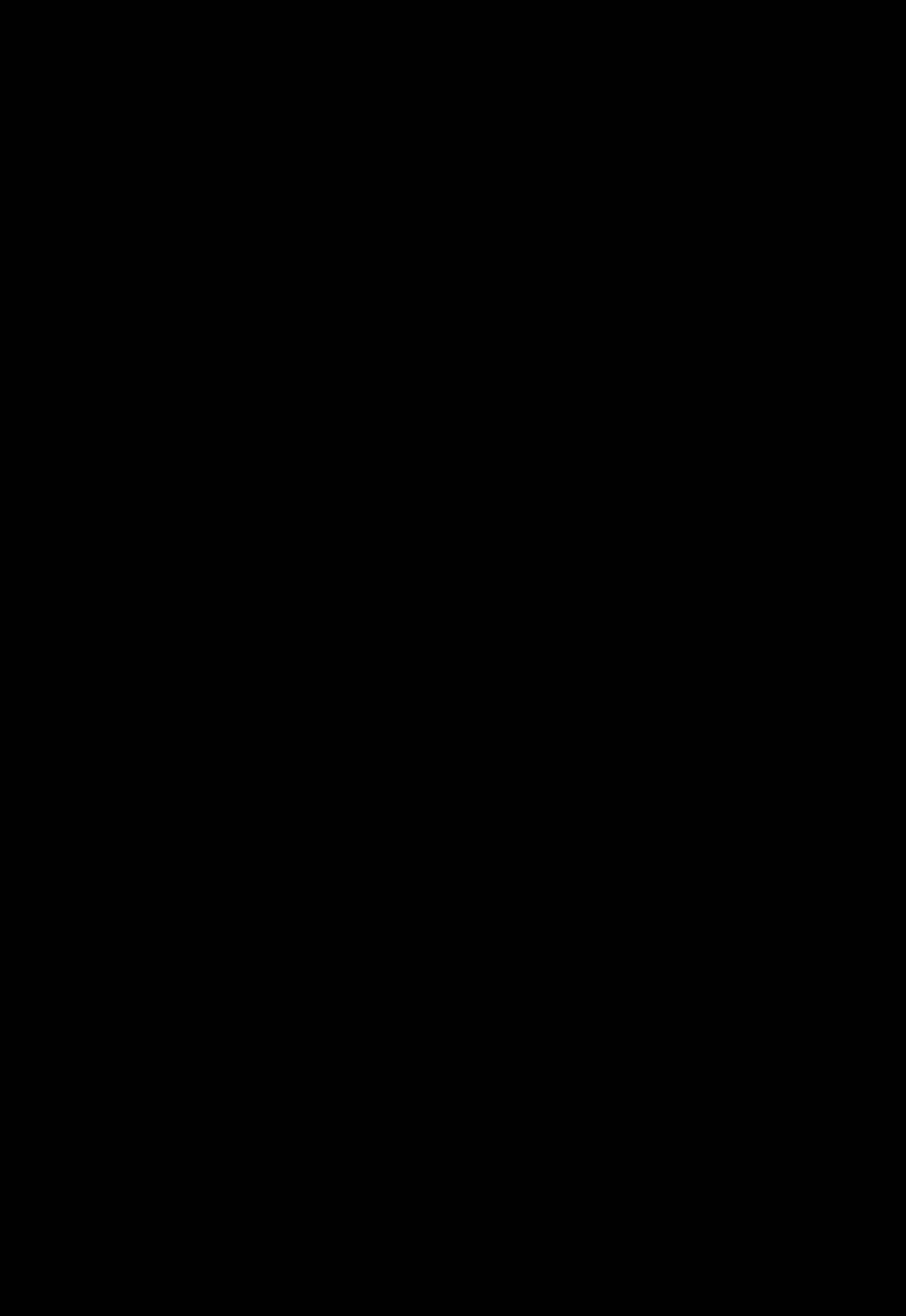 Photo: Imagine a duet between "Snooki" and "The Situation."

Photo: Imagine a duet between "Snooki" and "The Situation."

Okay, this is definitely crossing over into so-bad-it's-good territory. Still, in this writer's opinion, the opportunity to see anyone trying to successfully pull off the insane hairstyles that were the TV show's trademark is too good to pass up.

And last but not least…