The media has been fostering a fear of Muslims

On NBC's Meet the Press, GOP candidate Ben Carson announced that he "would not advocate that we put a Muslim in charge of this nation.”

After some backlash, Carson was forced to recant his statement and claimed that he meant that he would not a Muslim who was overly involved in religion. Yet, Carson was confident enough to broadcast his narrow-minded view of Islam, knowing that many Americans would agree. A Gallup poll in June showed that 38 percent of Americans would not support a Muslim candidate for president.

There are 1.2 billion Muslims in the world and six million in the United States. Despite it's popularity, the American public fears it. In a survey conducted in June 2013, Americans were asked to rate each religion group with a number from 0 to 100, with 0 being the most negative. Muslims received an average rating of 40, the lowest rating out of all the groups presented. It has become acceptable, even appreciated, to harbor resentment towards Muslims since 9/11. 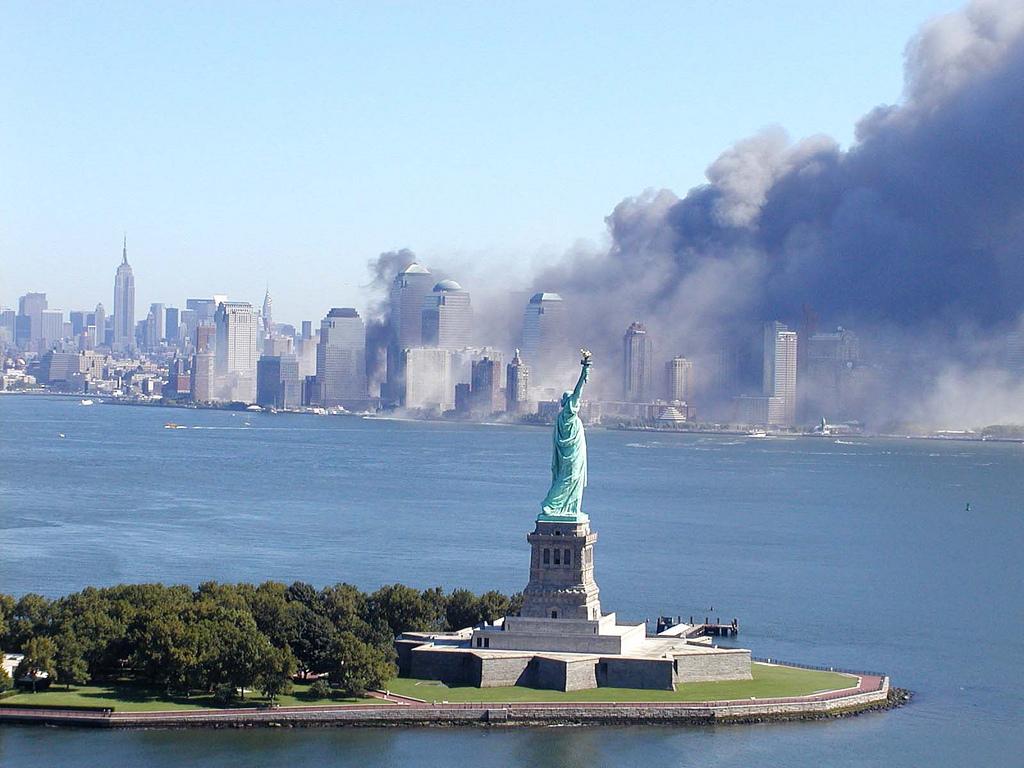 Photo: The attacks on 9/11 paralyzed Americans and distorted the image of Islam in Americans

Photo: The attacks on 9/11 paralyzed Americans and distorted the image of Islam in Americans

The media has been a major factor in fostering this attitude. In a study of western media, 2,420 people were interviewed, and about 41 percent of people said that the media had a strong or very strong influence on their views. The portrayal of Arab and Muslim people is "typically stereotypical and negative."

The bombing on 9/11 incited fear in Americans, and the media took advantage of this. The media should be less concerned with profits, and more concerned with spreading awareness of IslamDr. Nafeez Mosaddeq explains in her investigation that the increase in bias in the British media came after the 7/7 London bombings, similar to the reaction in the United States after 9/11. It's a continuous cycle of hate: as the media distorts our perception, our fear increases, causing the media to introduce even more biased content.

Any media that features Muslims tends to have bias. News outlets feature stories exclusively on the wars in the Middle East and Muslim terrorists, but lacks commentary on Muslims on the other side of the spectrum. White men have committed some 64 percent of mass shootings in the United States since 1982, yet an irrational fear of white males does not exist in the American media. And it shouldn't. Extreme acts committed by a small group of people are not the fault of the whole group, and this applies to Muslims as well. 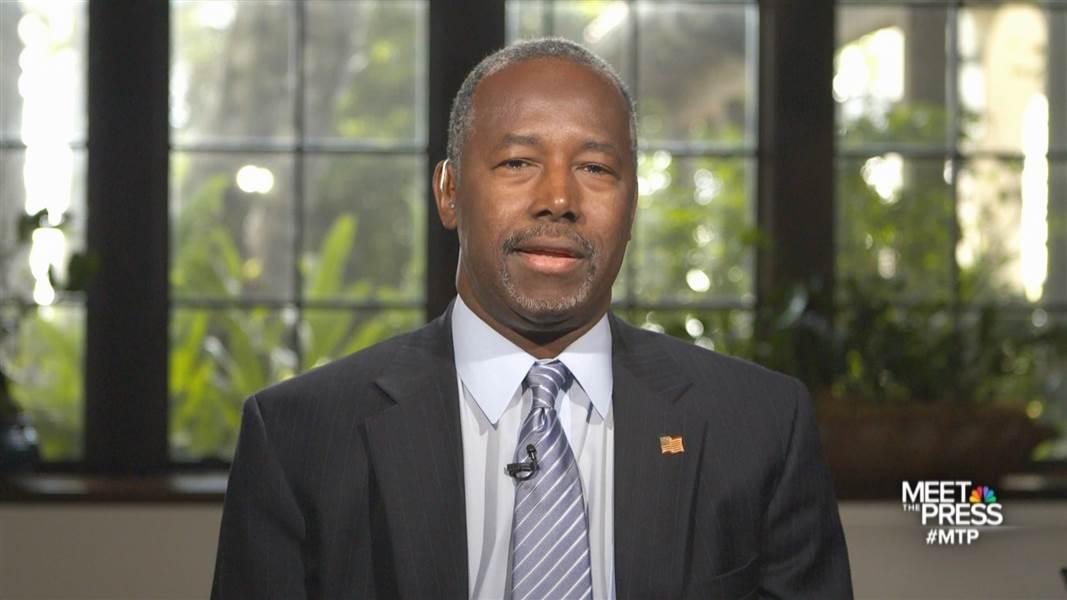 Photo: Republican candidate Ben Carson announced on NBC's "Meet the Press" that he would not support a Muslim in charge of this country.

Photo: Republican candidate Ben Carson announced on NBC's "Meet the Press" that he would not support a Muslim in charge of this country.

Fox News has been a major player in creating this Islamophobic fear. Last January, after a large-scale terrorist attack in Paris, weekend host Jeanine Pirro angrily expressed her views on radical Islamists, and who's to blame. "We need to kill them… we're at war, and this is not going to stop… and there's only one group who can stop this war, the Muslims themselves," she said. When Pirro makes this claim, it seems to mean that any and every Muslim should feel the weight of responsibility of the terror caused by extremists. Similarly, a couple years ago, Fox host Brian Kilmeade's announced that "not all Muslims are terrorists, but all terrorists are Muslims".

Hollywood does the same thing as the news media. Take "American Sniper”. The biographical war drama from 2014 emphasizes the American side of the story, depicting Iraqi Muslims in an overly harsh light. The Iraqis were depicted as cruel and heartless, sparking a wave of Islamophobic hate in social media. Adeb Ayoub, the national legal and policy director for the American-Arab Anti-Discrimination Committee, was shocked by the drastic increase in hate speech on social media. "The last time we saw such a sharp increase was in 2010, around the Ground Zero mosque," he told The Guardian.

People with views like Donald Trump's and Ben Carson's will always exist, but Islamophobia can be combated. There are no significant differences between Islam and other religions. The problem is the specific group of extremist Muslims, which a majority of Muslims denounce. A balance in the headlines will bring more awareness of Islam. The media can begin to clean up the mess left by 9/11.