National defense is but a game

A Somali pirate attack, genocide in Darfur and instability in Pakistan - three scary thoughts. But when such events occur what should be the response by the United States government? While Congress and the President ultimately shape the final plan of action, the National Defense University (NDU) can aid in this process by creating simulations of conflicts before they occur. 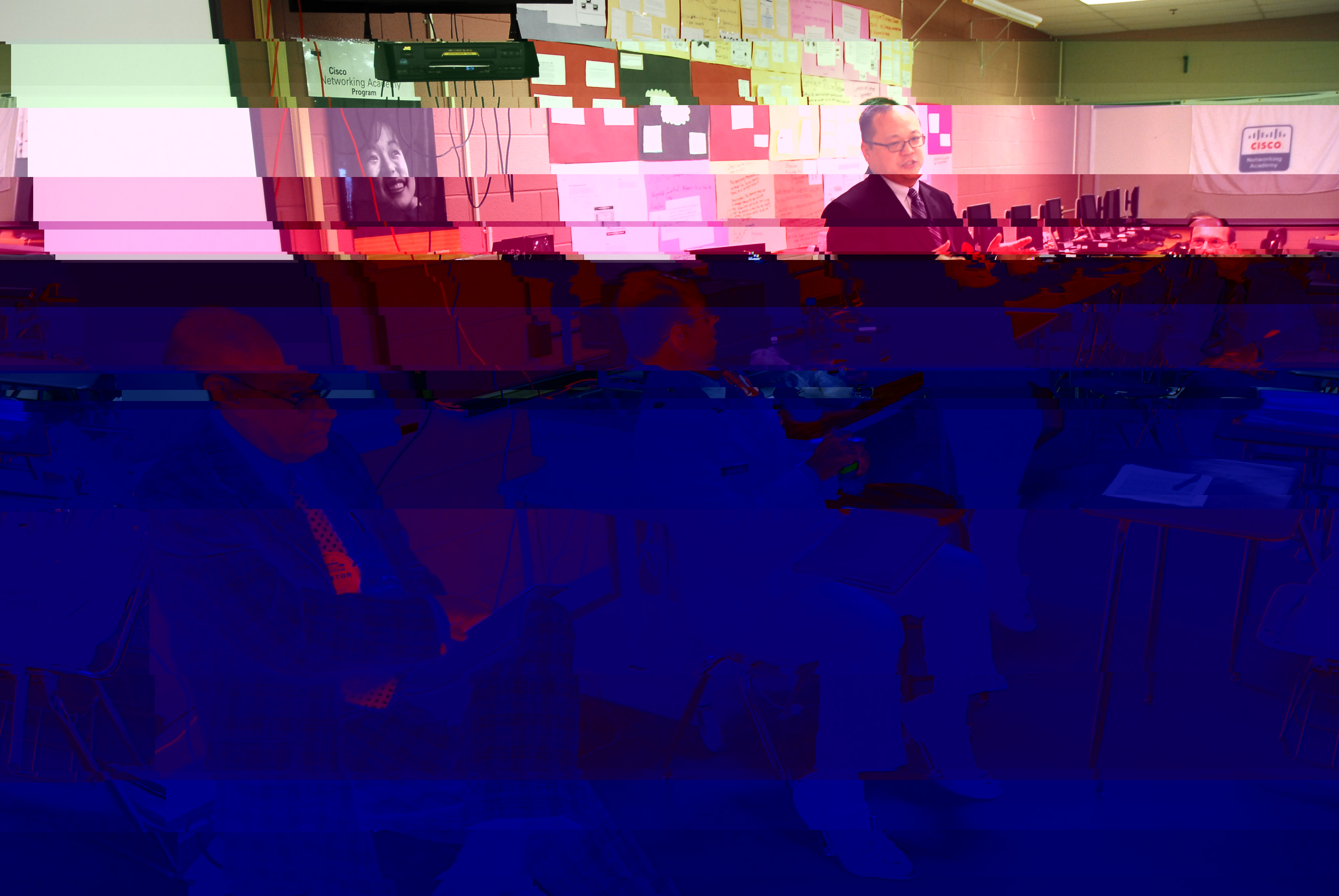 These simulations are often played out by members of the United States Congress, but this past Wednesday in an effort the NDU calls "outreach," analysts from the NDU's Center for Applied Strategic Learning (CASL) swarmed down upon Blair with a scenario of global pandemic. The analysts unleashed a tense simulation involving the outbreak of a human-to-human strain of avian influenza (read: bird flu) in Southeast Asia. For the juniors and seniors in social studies teacher David Swaney's Advanced Placement Comparative Government class this meant formulating a recommended course of action for the "President."

The students were led by CASL's Hyong Lee, Richard Wright, Lt. Col. Gregory Bonafede, Rene Manorat and Joseph Lombardo in all day experience in what Bonafede calls "experiential learning." Assigned mock positions in the Departments of State, Homeland Security, Defense and Health and Human Services, the students were briefed on the situation and guided through a simulated bureaucratic process.

After the briefing, the students broke down into their respective departments to discuss how to react to the influenza outbreak. An hour of debate later, the teams had constructed an outline of their goals and methods in dealing with a reluctant China, a demanding European Union and a desperate Southeast Asia. "Well we could always just close down all the airports," senior Adith Ramaturi joked in the Homeland Security meeting. "I mean we don't want it to spread."

Split into red and white teams, the students then moved according to color into an interagency breakout room. There the various agencies presented their respective plans and came up with a unified proposal to send to the "President." With the crunch of time and disagreement among various agencies, unification was not easy. "That's the hard part," Bonafede said. "But you are getting an experience today that many of your elected officials have had." 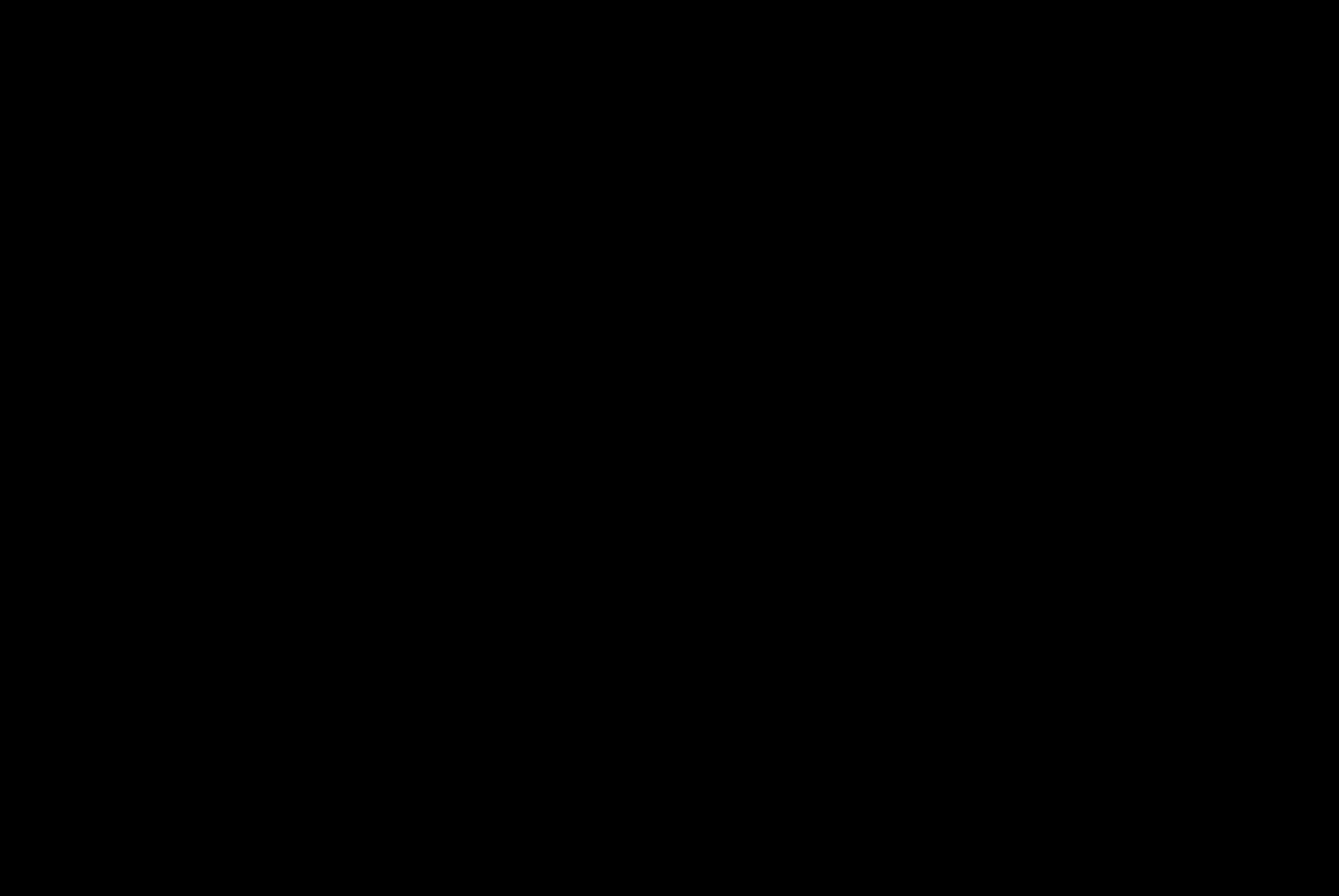 The art of war

The NDU was founded in 1976 with exactly that purpose - to advise members of the government on how to navigate through difficult situations in a society of integrated defense and complex bureaucracy. A key component of the NDU has always been games.

The success of the games is on a student to student basis says Bonafede. "We just want to get people to think more strategically, to think like Marshall," he says, alluding to General George Marshall who's "Marshall Plan" is often credited for critical aid in the rebuilding of Europe after World War Two.

The university primarily attracts mid-career professionals who are grooming for bigger and better positions in the military and government. The NDU, however, conducts outreach programs, such as the one at Blair, to get high school and college students thinking about global policy.

As policy measures were agreed upon and final touches were added to the proposals a secondary briefing introduced a new problem – the virus had spread. Acting fast to curb the reach of Pandemic Fury, the students rushed to accommodate the new development in their proposal.

As the two teams finalized their updated plans, they prepared to present them to a two-judge panel for evaluation. Lee noted a trend in recent outreach simulations. "You're generation is marked by two different events: 9/11 and the Iraq War," he says. National crises have lent this generation an edge of fear and readiness. "[The outcome] is different than the college simulation where people still remember the early Clinton years."

Then the final judgment began. After each team presented their proposal, they were met with blinks, raised eyebrows and investigative comments from the judges. "I'm fishing for a theme to introduce to the President," Wright said skeptically after one presentation.

When asked how the President was supposed to deliver the message of potential disaster to the American people, senior Molly Brune responded with a clever comeback. "We made Japanese internment sound better than concentration camps, we made nuclear weapons, weapons of mass destruction and we made the War in Iraq a war for freedom - I actually have a lot of faith in our speech writers."

While Brune exuded faith in wordsmithing, Swaney smiled with confidence in his students. "It was excellent," he says. " It's fun to see you guys who are capable of such high level thought to challenge each other…that usually only happens in brief moments during the day."

Swaney particularly enjoys this project because of student excitement. "[Students are] just at the age where they can actually see themselves doing these jobs," he says. Many of the students do much more than just imagine. "I have had three, four or five students who ended up coming back to me who, after participating in this scenario, changed careers and went into government jobs," Swaney notes.

Despite the excitement and success of the program, the simulations do raise legitimate fears. When reviewing the day's work one student asked if the NDU analysts had ever worked on a scenario that has come true to which Bonafede responded, "That is the absolute scariest part - I have."