This is not original reporting. All information has been compiled from the Washington Post, CBS News and NBC News. Silver Chips Online posts this news summary to provide readers with a forum for discussion. 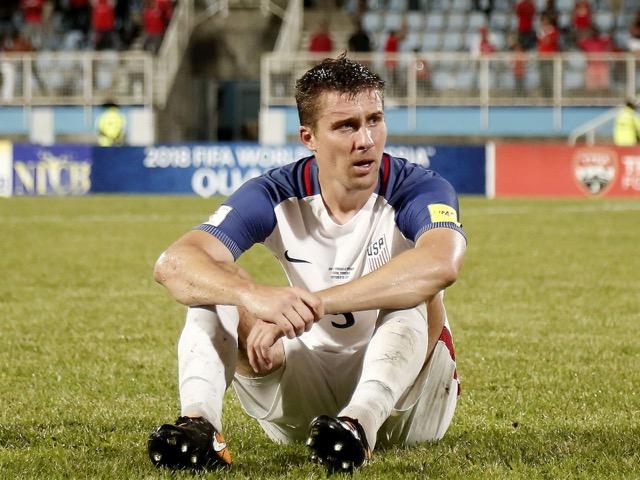 Photo: The US men's soccer team kicked an own goal during a disappointing loss to Trinidad and Tobago.

Photo: The US men's soccer team kicked an own goal during a disappointing loss to Trinidad and Tobago. Photo courtesy of Sports Illustrated.

US men's soccer team misses out on the 2018 FIFA World Cup
Oct. 10 - After a devastating 2-1 loss to Trinidad and Tobago on Tuesday, the US men's soccer team was officially eliminated from qualification for the 2018 FIFA World Cup. The US needed to finish in the top four of their six-team regional competition to have a chance to qualify, but the loss dropped them into fifth place. An own goal doomed the US, who were expected to handle a Trinidad and Tobago team that had won one of its last nine games. The 2018 World Cup will be the first World Cup not featuring the US as a participant since 1986.

Boy Scouts of America will now allow girls to join
Oct. 11 - For the first time in over 100 years, Boy Scouts of America will allow girls to join the organization and have the opportunity to earn the Eagle Scout rank. The decision was made on Wednesday by the scouting board of directors, who unanimously approved it. The program will become available to girls in 2019. Girls will also be allowed to join Cub Scouts, a pre-Boy Scouts program for elementary schoolers. Next year, girls can join Cub Scout packs, but Cub Scout dens, the smallest unit in Cub Scouts, which will remain gender-specific. 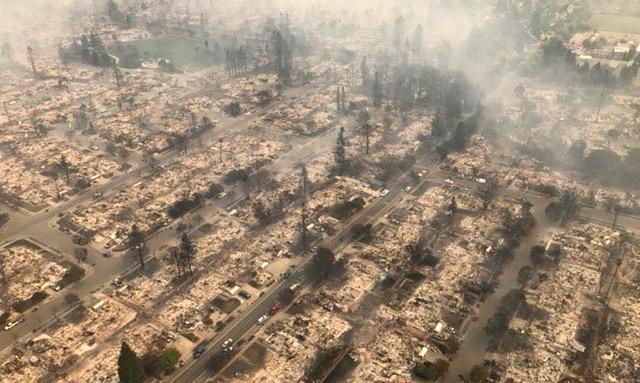 Massive wildfires spread throughout California
Oct. 11 - Wildfires continue to rage throughout northern California, claiming at least 41 lives so far. The wave of fires began on Sunday, and as of Wednesday, it was composed of 22 separate fires. Some officials fear that these fires will combine to form an even more deadly blaze. Low humidity and high winds are contributing to the intensity of the flames. Sonoma Valley, an area in north California under heavy pressure from the fires, is under evacuation orders. Firefighters are having limited success fighting the powerful wildfires.