This is not original reporting. All information has been compiled from Reuters, USA Today, The Washington Post and CNN. Silver Chips Online posts this news summary to provide readers with a forum for discussion. 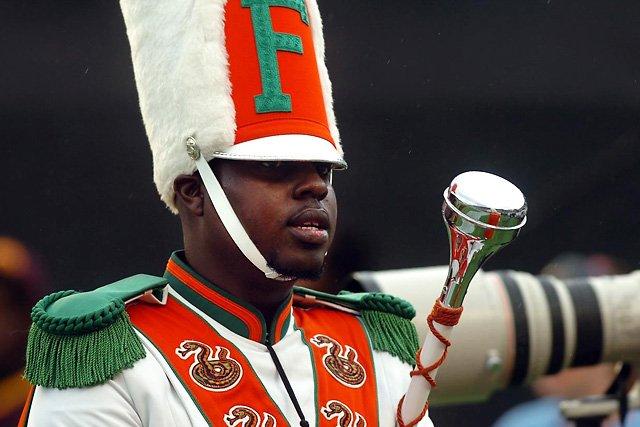 Dec. 12 - The National Alumni Association of Florida A&M University held a press conference on Dec. 18 about Florida Governor Rick Scott's recommendation to suspend the University's president, James Ammons. Scott's request comes in deliberate timing amidst an investigation of the death of Robert Champion Jr, a Florida A&M drum major who was killed last month after a suspected hazing incident. While Champion's death has been ruled a homicide, no charges have been made. Florida A&M University's board of trustees publicly reprimanded Ammons on Dec. 8 by an 8-4 vote, after a call was made by trustee Rufus Montgomery to place him on administrative leave pending the outcome of police investigations into the student's death. 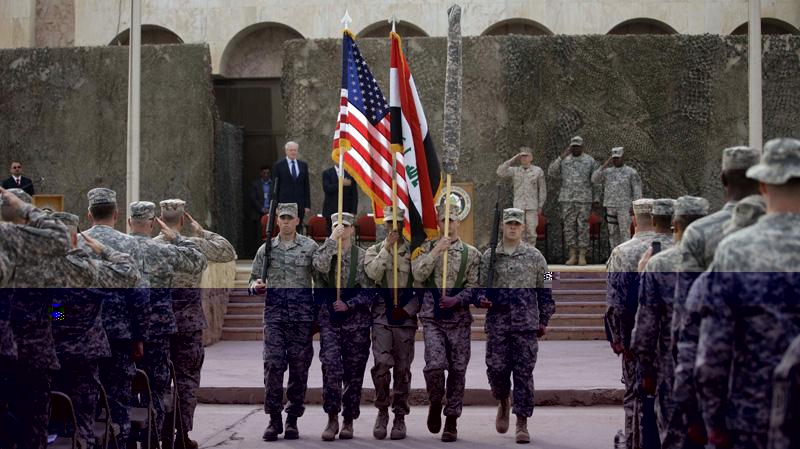 Photo: The ceremonies marking the end of US military mission were held on Thursday, Dec. 15, 2011.

Photo: The ceremonies marking the end of US military mission were held on Thursday, Dec. 15, 2011.

Washington, D.C.
Dec. 17 – On Dec. 17, the United States Senate agreed to a two-month extension in a payroll tax cut and unemployment benefits that will expire Jan. 1 of next year. A day later, House Speaker John Boehner said that he opposed the Senate's plan to extend the payroll tax cut for two months. The Senate plan passed Saturday was an emergency proposal after Democrats and Republicans were unable to reach a comprehensive agreement to extend the cuts and unemployment benefits for a full year. Failure to pass the payroll tax would cost working Americans an average of $1,000 in higher taxes next year.