This is not original reporting. All information has been compiled from The New York Times and CNN. Silver Chips Online posts this news summary to provide readers with a forum for discussion. 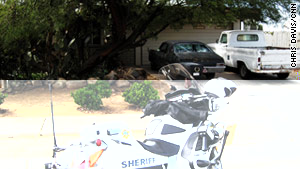 Jan 8. - Tuscon native Jared Loghner, 22-year-old, shot 19 civilians and fatally wounded six at a local Safeway during a constistuent meeting. United States District Court for the District of Arizona Chief Judge John Roll was among the six killed. Democratic Representative Gabrielle Giffords (D-Ariz.) was wounded and subsequently placed into a medically-induced coma. Lougher allegedly targeted Giffords, whom he shot through the head at point blank. Federal prosecutors have filed five charges against him, including the attempted assassination of a member of Congress. He was arrested at the scene of the crime.

Homosassa, FL
Jan. 15 - US Marshals arrest fugitive Ian Jackson MacDonald, 71-years-old. A 1980 Canadian arrest warrant charges him with smuggling marijuana. After the incident, Jackson changed his name and was on the lam for 30 years. According to investigators, the arrest went smoothly.

Chesapeake Bay, MD
Jan. 9 - The Maryland Department of the Environment found 2 million fish dead in the Bay. Officials suspect natural causes, such as cold water stress. It is not the first time winter killed spot fish. Target winter kills of spot fish have occurred at least twice before in the state, in 1976 and 1980. The investigation comes days after the deaths of an estimated 100,000 fish in northwest Arkansas.

Beebe, Arkansas
Jan. 1 - Up to 5,000 birds, mostly red-winged blackbirds and starlings, fell from the sky New Year's Eve. Experts report no sign of any chronic or infectious disease in the birds. However, the birds to show signs of trauma in the breast tissue and internal bleeding. In a separate incident, 500 birds were found dead in southern Louisiana. 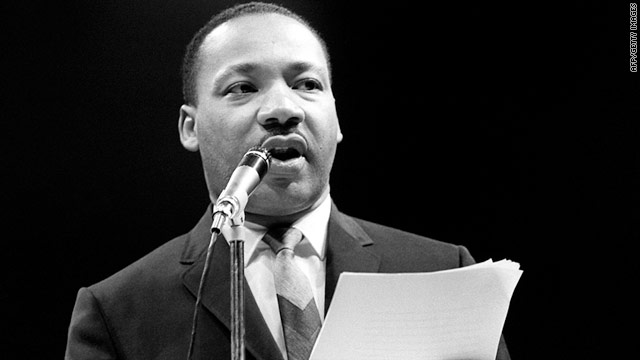 Jan. 14 - The Central Intelligence Agency (CIA) auditorium honored civil rights heroes in a ceremony Friday. The CIA is one of several federal agencies commemorating Rev. Martin Lutehr King Jr. in advance of the leader's official holiday on Monday. Nikki Giovanni, an acclaimed black poet and educator oftentimes compared to King, made an appearance.