This is not original reporting. All information has been compiled from the New York Times and the Washington Post. Silver Chips Online posts this news summary to provide readers with a forum for discussion. 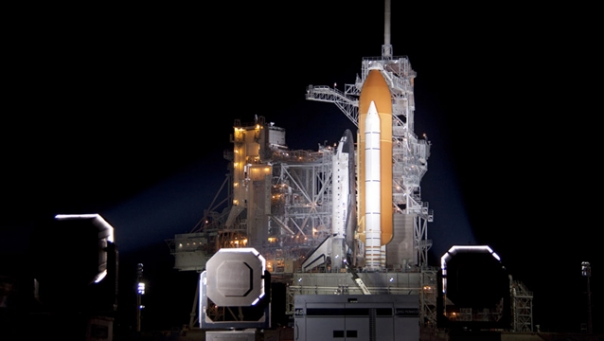 Photo: The Discovery shuttle launch was postponed due to weather as well as detected problems with the craft.

Photo: The Discovery shuttle launch was postponed due to weather as well as detected problems with the craft.

Nov. 10 – NASA delayed the launch of space shuttle Discovery, which was initially scheduled to for Nov. 1, due to cracks in the fuel tank. Discovery will take a Pressurized Multipurpose Module (PMM) Leonardo and the ELC-4 to the International Space Station. Initially, the launch was delayed due gas leaks and then due to weather. Currently, the launch has been rescheduled to occur between Dec. 1 and 7. Since President Obama's cancellation of Constellation, a NASA exploration program in January, the space shuttle program has been facing problems in terms of budget as well as future plans.

Phoenix, Arizona
Nov. 13 – Arizona passed Proposition 203, making Arizona the 15th state to approve a medical marijuana law. According to the final tally, the proposition passed with a mere 4,341 vote lead, compared to a 7,200 vote lag that was reported on Election Day. The measure will allow people with chronic or debilitating diseases to use marijuana. The law requires that patients receive a doctor recommendation as well as register with the Arizona Department of Health Services. It also allows for no more than 124 marijuana dispensaries in the state. 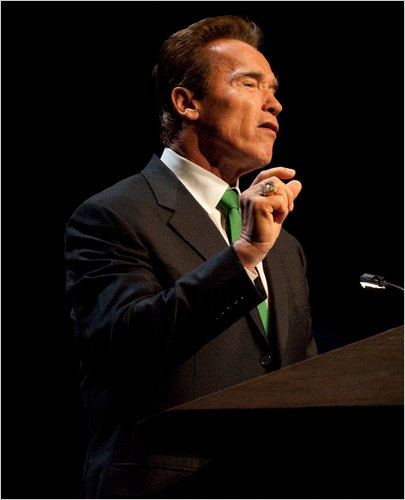 Nov. 17 – California Governor Arnold Schwarzenegger called a special Legislature to go over a projected $6 billion shortfall in a $126 billion budget that was passed by the state last month. The budget was designed to help close a $19 billion shortfall, but California has since built up a greater financial gap. The state's financial crisis will pose problems for incoming governor Jerry Brown who will take over in January. The large deficit is likely to cause Brown to make radical cuts in the budget. State officials have already predicted another $19 billion shortfall for the state's budget for next fiscal year.

Washington, D.C.
Nov. 19 – The Senate approved multi-billion dollar settlements on two different racial discrimination cases that have gone on against the federal government for more than a decade. One case dealt with Native Americans who sued the government for mismanagement of trust accounts and the other case dealt with black farmers who were unjustly refused loans by the U.S. Agriculture Department (USDA). The Native Americans involved in the lawsuit won a $3.4 billion fund while the black farmers will receive a $1.5 billion settlement. President Obama stated that his administration will continue to make progress on discrimination cases, such as claims made by women and Hispanic farmers against the USDA.